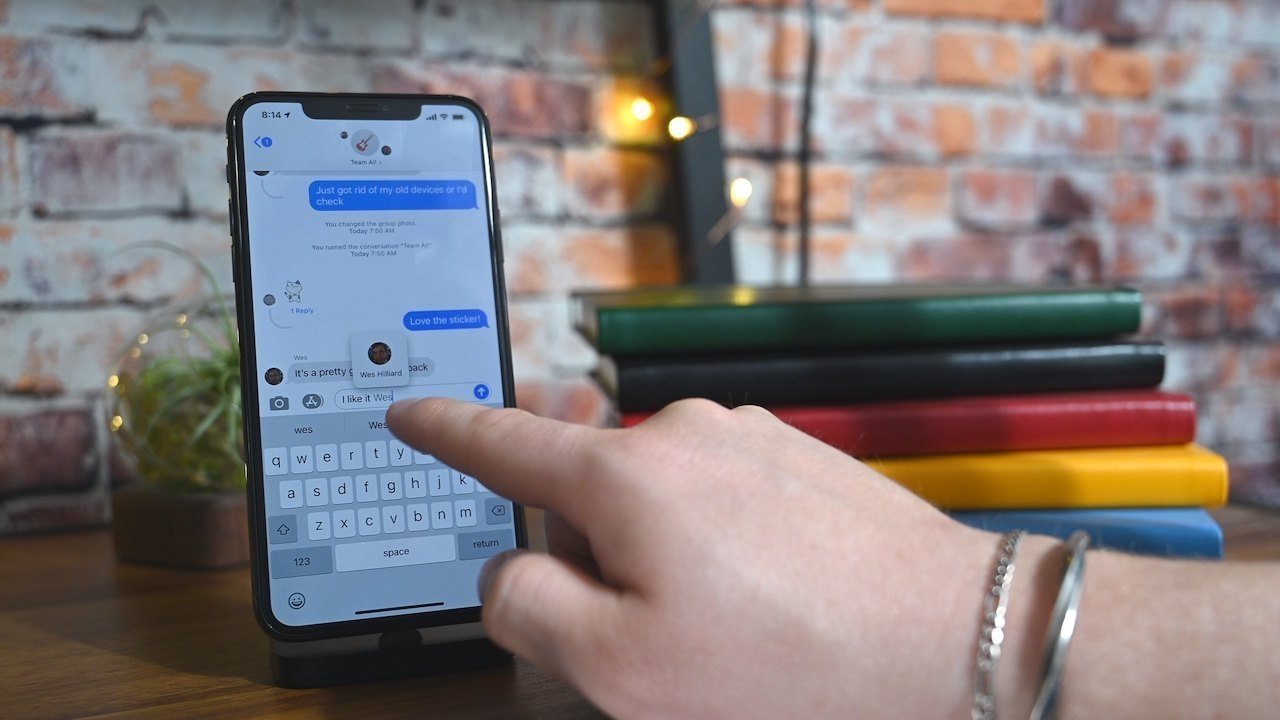 The second betas follow after Apple issued the first round to developers on April 22. Initial public betas for the same builds launched on April 23.

It is unknown exactly what features Apple is including in iOS 14.6 at this time, but the version number change suggests it will involve feature changes rather than focus on bug fixes and behind-the-scenes improvements.

Apple has also released the next HomePod software beta to testers. The HomePod and HomePod mini run tvOS and beta testing is only available to a closed group of testers.