Apple shutting down Virginia's MacArthur Center store on May 14

AppleInsider
Posted: May 3, 2021 9:51AM
in General Discussion edited May 3
The Apple Store in the MacArthur Center in Norfolk, Virginia is closing down permanently and follows the shuttering of many prominent stores in the mall. 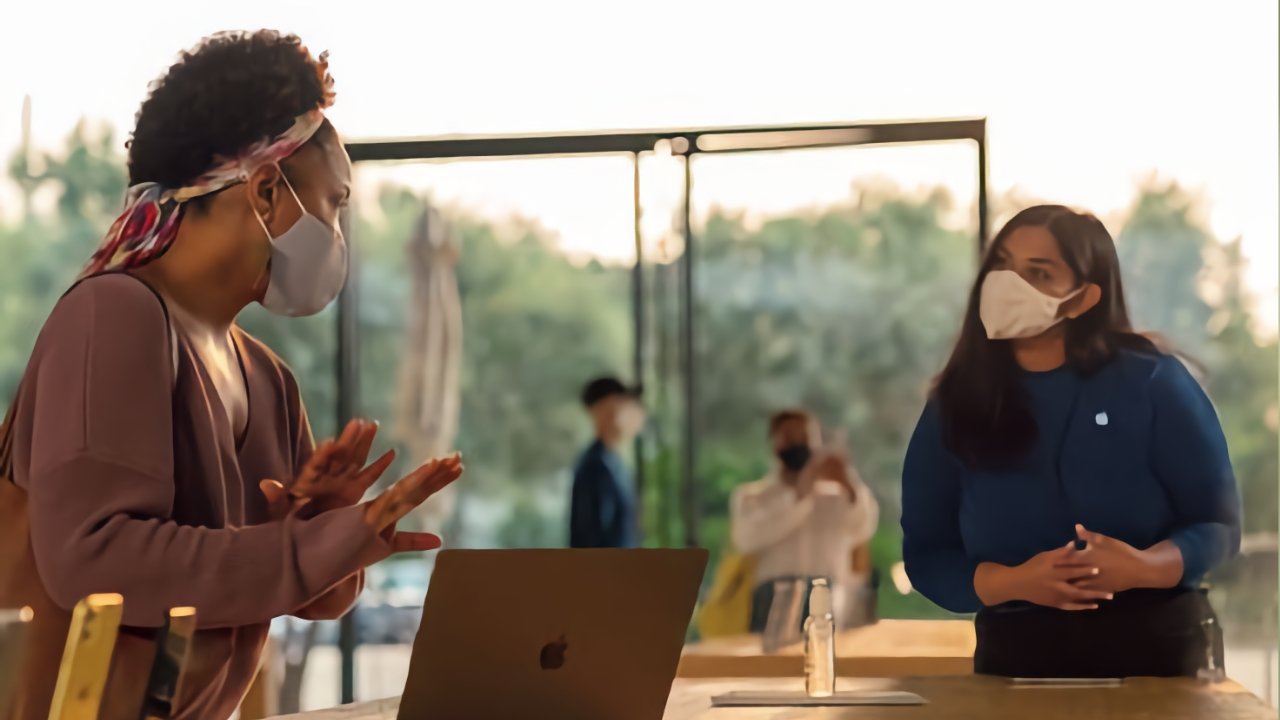 As previously reported, Apple has been planning to close down its MacArthur Center store in Virginia. The store's own webpage now confirms that the last day will be Friday, May 14. 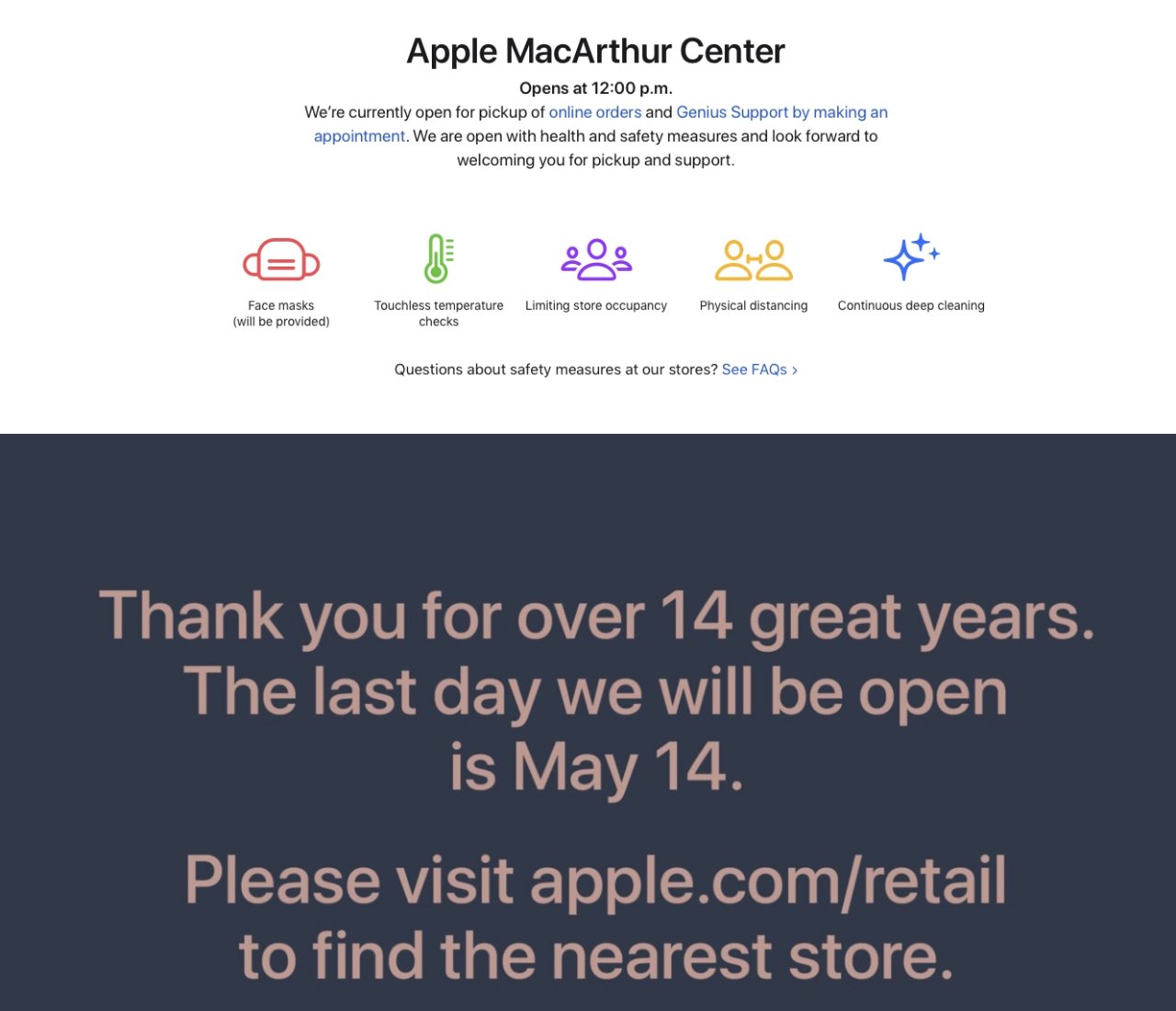 The same webpage still includes directions to the store which state that it is "centrally on level 2, opposite Pottery Barn." However, Pottery Barn vacated the mall in January 2019.

At the same time, the center lost Williams-Sonoma, and since then Nordstrom, Forever 21, Banana Republic, and more, have either shuttered or announced plans to close.

Apple's closure means the state of Virginia will be left with eight Apple Stores. The closest to MacArthur Center in the City of Norfolk is Apple Lynnhaven Mall, 14 miles to the east.

Apple Lynnhaven Mall was among the first Apple Stores to reopen after the coronavirus pandemic, and introduce new safety procedures.

Apple MacArthur Center's May 14 announcement was first spotted by 9to5mac.

Apple has previously said that it aims to offer new positions to all its Apple MacArthur Center staff.