AppleInsider
Posted: May 3, 2021 12:42PM
in General Discussion edited May 2021
Verizon has given up on its attempt to transform '90s internet giants Yahoo and AOL into a content and advertising behemoth, as it has agreed to sell the brands to private equity firm Apollo Global Management for $5 billion. 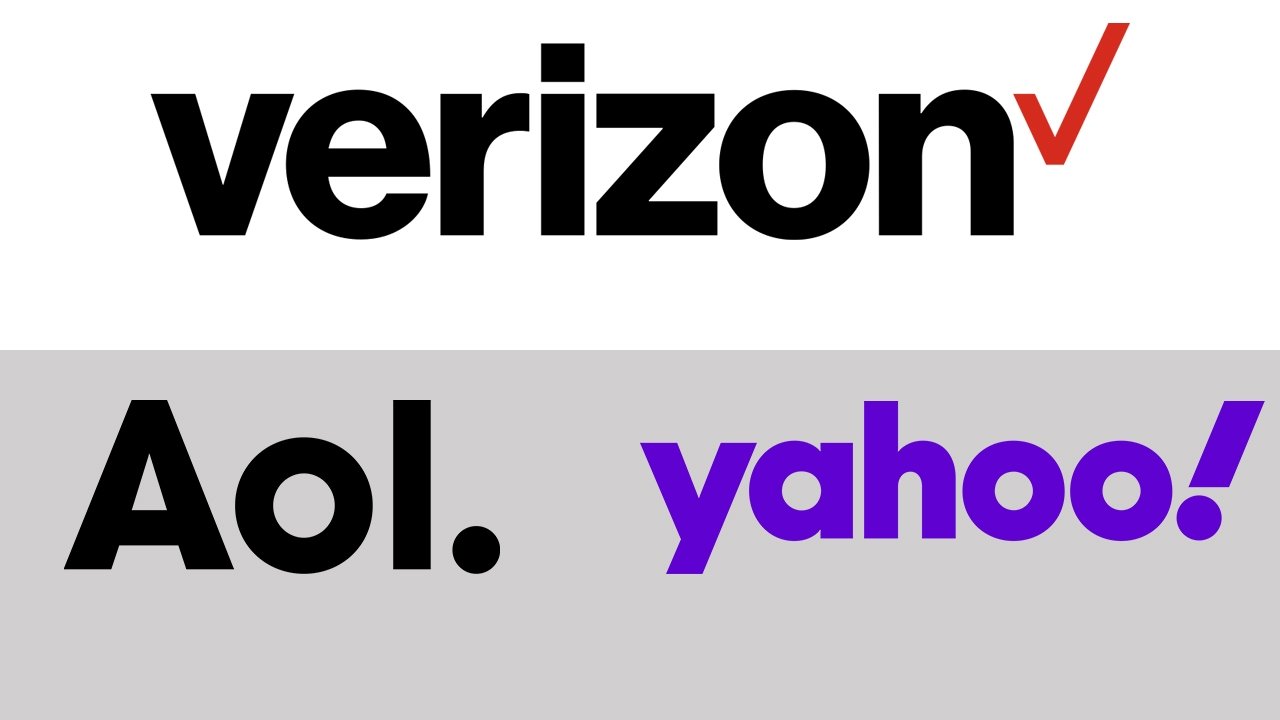 Verizon has agreed to sell AOL and Yahoo for $5 billion

Six years after it bought AOL and five after it took over Yahoo, Verizon Communications has sold off both, according to releases from both Verizon and Apollo Global Management. The wireless carrier, which spent more than $9 billion on the brands, is now selling them for just over half of that.

The deal, first reported to be in the works on April 29, includes the Verizon and AOL brands. Falling under that umbrella are Yahoo Sports and technology publications TechCrunch and Engadget, among others. Verizon's advertising technology business is also part of the deal.

Across Yahoo Finance, Yahoo Mail, and the company's news sites, the division had been expected to take in $10 billion of revenue by 2020. Instead, despite growth in the second half of the year, the company finished 2020 with $7 billion.

The sale marks the end of Verizon's attempt to use AOL's advertising technology to build a digital content giant. The wireless carrier had bought AOL in 2015 for $4.4 billion. It bought Yahoo for $4.48 billion the following year, combining the two early internet pioneers under the Oath brand.

Verizon acknowledged the difficulty of competing with Google and Facebook when it wrote down Oath's value by $4.6 billion. At the time, it attributed the decrease to "increased competitive and market pressures" that had resulted in "lower-than-expected revenues and earnings."

Verizon is said to now be focusing more on its 5G network.