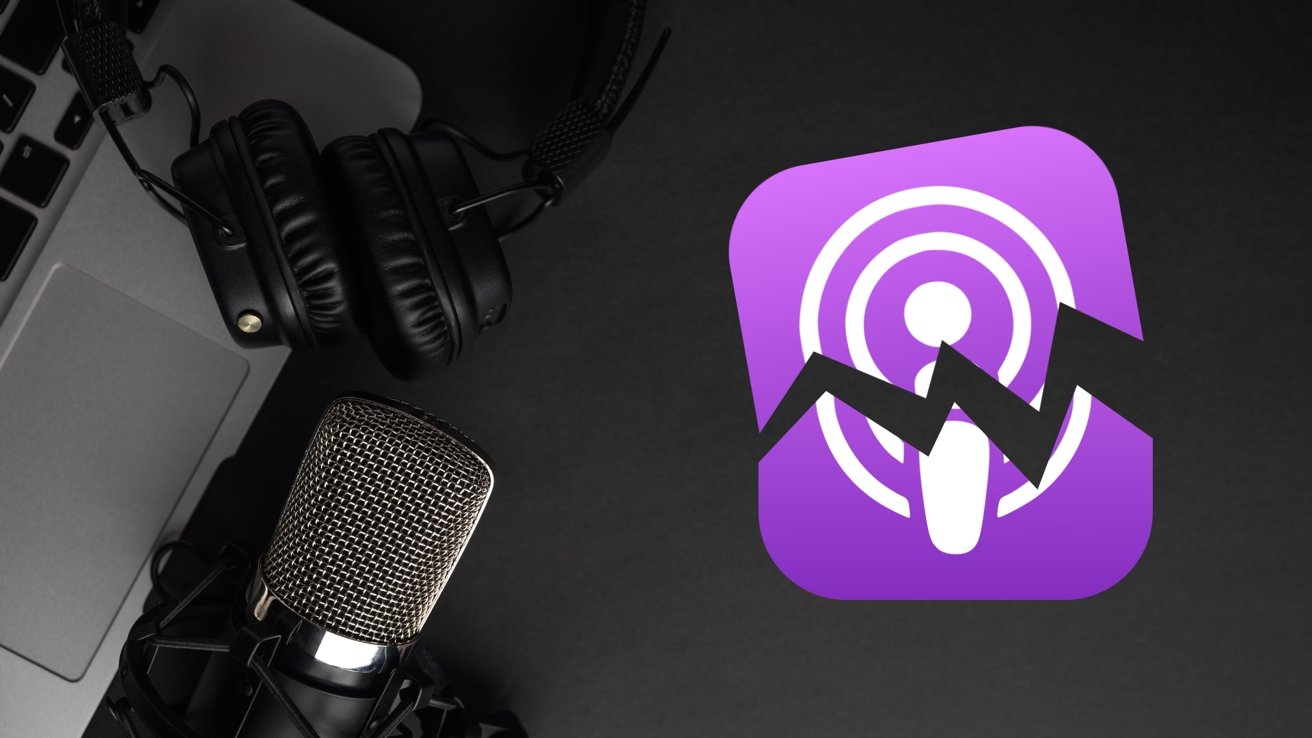 After the iOS 14.5 update went live on April 26, numerous users have experienced bugs with Apple's Podcasts app. The most critical issue being some podcast episodes not showing up in user's apps for days after they are released.

This poses a major issue for podcasts like ours since 70% of our subscribers use Apple's Podcasts app. A representative inside Apple sent us a private message saying, "...the team is working round the clock to resolve this issue."

Our latest episode, released Friday at 2:00AM Eastern, did not show for Apple Podcasts users until at the earliest Saturday evening or even with others telling us that it appeared on Sunday. Some users claim the episode is still unavailable -- while every other third-party podcast app delivered the episode Friday morning.

This behavior is shared by other third-party podcast apps as well, such as Overcast and Pocket Casts, but it seems Apple's servers are checking much less frequently than other services. According to Podnews, an app like Overcast seems to crawl a podcast's RSS feeds "every 1 minute" as opposed to Apple's crawling service known as "iTMS" that crawled the same feed "every 2.1 hours."

Developer Marco Arment, maker of Overcast confirmed the behavior seems to have changed, saying that "prior to 14.5, Apple Podcasts always pulled the feed contents from each copy of the app directly from the publishers' feeds."

Arment went on to say that "it seems that Apple Podcasts may have switched to this model, but the issue appears to be that they may not be crawling RSS feeds frequently enough."

There is also no way to manually ask Apple's Podcasts app to check your subscribed shows for updates. Pulling to refresh in the iOS 14.5 version of the app only re-checks Apple's iTMS server and does not retrieve new data from a show's RSS feed.

Contrary to this behavior, Overcast says that it "also obeys pull-to-refresh on individual podcast pages in the app (triggering an instant update), and has a publicly documented Ping API that publishers can use for near-instant updates when they publish new episodes."

We also spoke to makers of third-party podcast app Castro on their behavior of a manual refresh.

"We changed it to also do a full refresh of the podcast feed," they said to us. "This means that if a feed is acting strangely and one user does a pull to refresh and finds a new episode, then all other subscribers benefit from that."

In addition to new episodes not appearing in Apple's Podcasts app, other issues have appeared since iOS 14.5. Users viewing an episode's show notes can no longer click on HTML links inside the app unless the full link is displayed:

There are now multiple screens in the app that display the latest episodes, but they are inconsistent. Navigating to the Library tab inside the app and then clicking "Latest Episodes" shows the latest HomeKit Insider episode, while the "Listen Now" tab does not include the show. 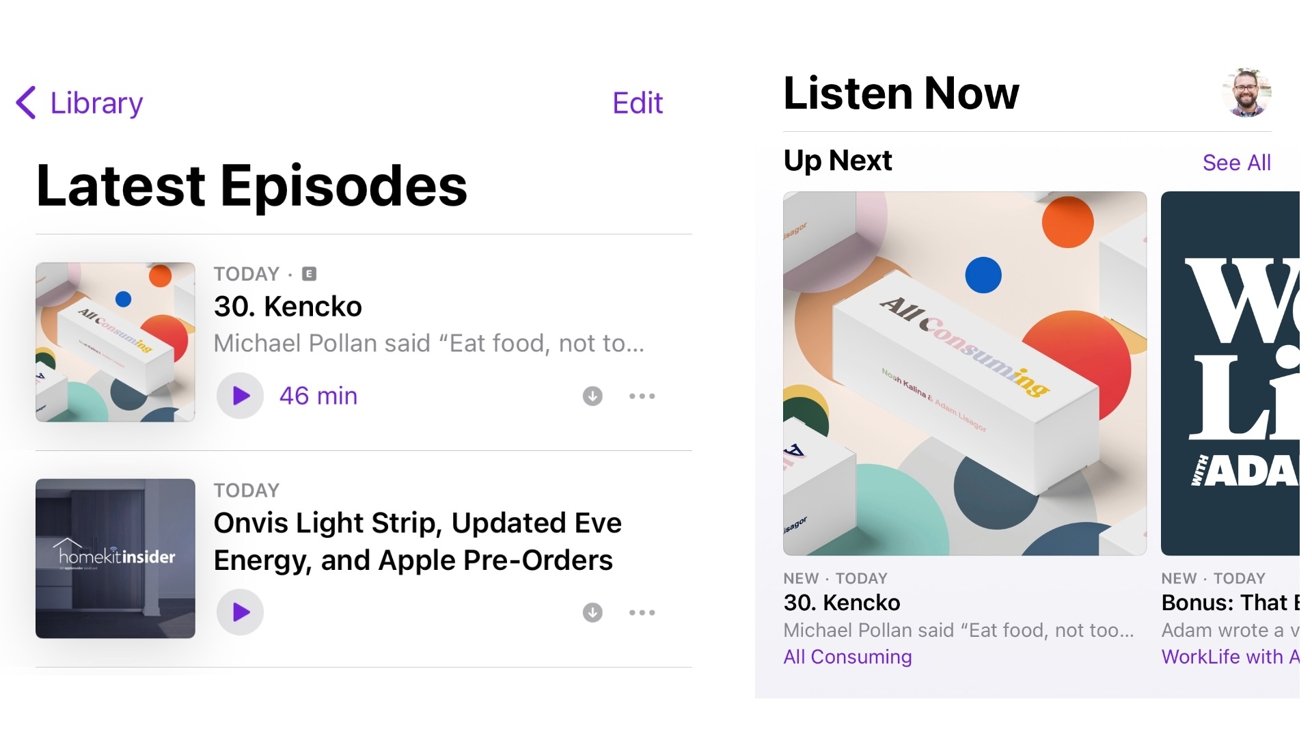 Prior to iOS 14.5, users could scroll to the bottom of the "Now Playing" screen to find "Episode Notes." That option has been removed in the latest update and users must either navigate to the podcast show page and tap the episode, or learn that tapping the scrolling title of the episode will bring them to the Episode Notes.

In addition to the Apple Podcasts app, creators trying to access the redesigned Apple Podcasts Connect dashboard have experienced issues since the "Spring Loaded" event. Podcasting platform Transistor has compiled a list of those issues and some of Apple's responses.

With Apple's Podcasts Subscriptions service set to launch soon, there is significant work to be done on the tools for podcast creators and inside the Apple Podcasts app itself. In the meantime, listeners of the AppleInsider podcast, HomeKit Insider and AppleInsider Daily may consider using a third-party app like Overcast to ensure they can listen to our episodes when they are released.

Apple in an update to its system status webpage on Monday said it is investigating the issue.