AppleInsider
Posted: May 3, 2021 7:19PM
in General Discussion
Apple has hired Samy Bengio, a former AI scientist who resigned in protest of Google's firing of two employees, to lead a new AI team under John Giannandrea. 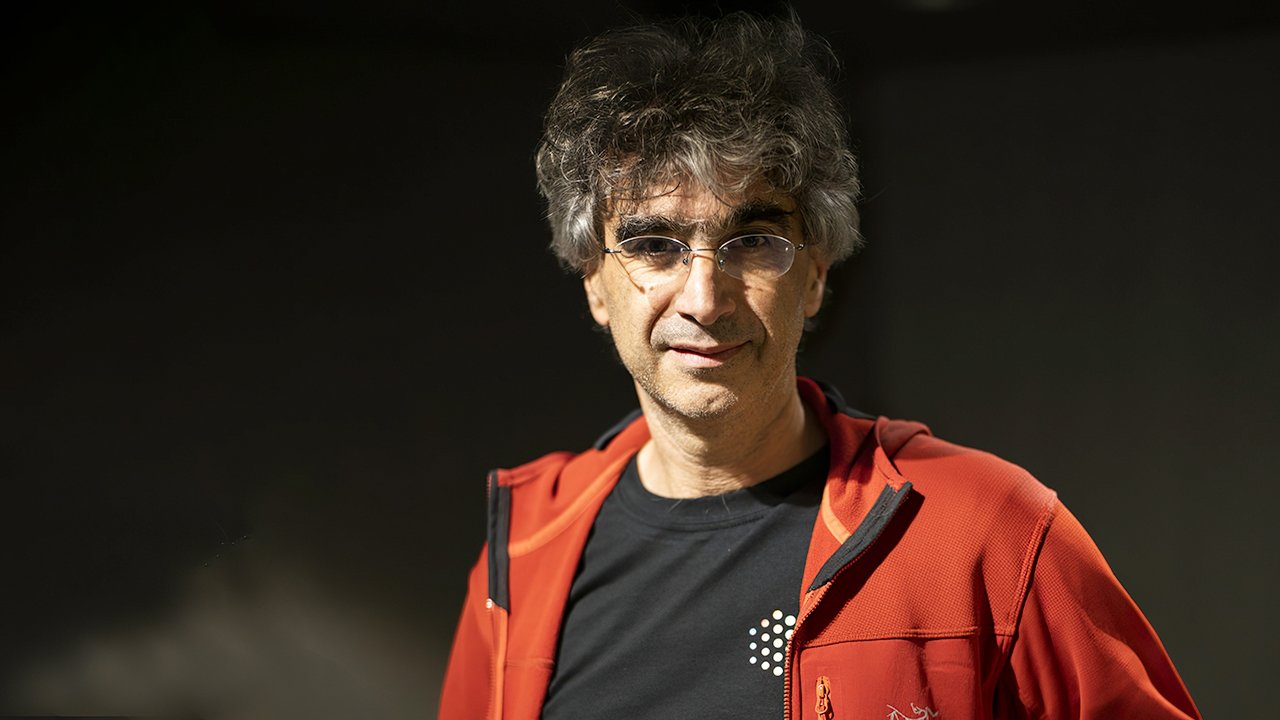 Bengio is expected to lead a new AI research unit at Apple. The new team will report to John Giannandrea, Apple's Senior Vice President of Machine Learning and AI Strategy.

Bengio's reported arrival at Apple follows the firings of the co-leaders of Google's AI ethics team. On April 6, Bengio announced his resignation from Google after nearly 14 years at the company, saying he was pursuing "other exciting opportunities." His last day at the search giant was April 28.

In December, the Mountain View firm fired Timnit Gebru, co-founder of the company's ethical AI team. In February, Google fired Margaret Mitchell, the co-lead and co-founder of the same team. Following the firings, Google announced a restructuring of its AI teams.

Before their departures from Google, Gebru and Mitchell had expressed concerns about the company's workplace diversity and research review approach. Bengio voiced support for his two former colleagues and was the highest-ranking Googler to exit the company amidst the fallout.

In December, Gebru tweeted, "Finally thank you to Samy Bengio for creating space (and cover) for us to do this type of work. He protects me a lot behind the scenes." 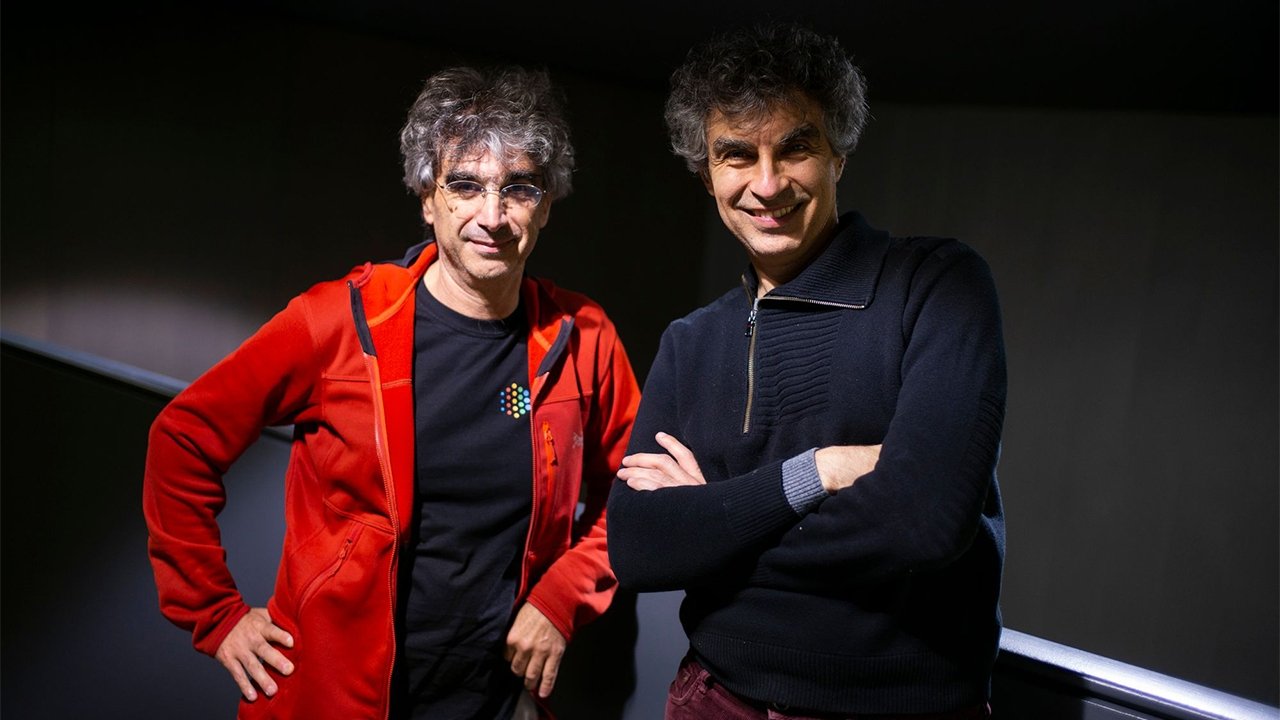 Bengio was one of the early leaders of the Google Brain AI research team. The Canadian computer scientist was pivotal in advancing many of the deep-learning algorithms that serve as a foundation for today's AI. His brother, Yoshua Bengio, is also an AI researcher, working at Universite de Montreal.