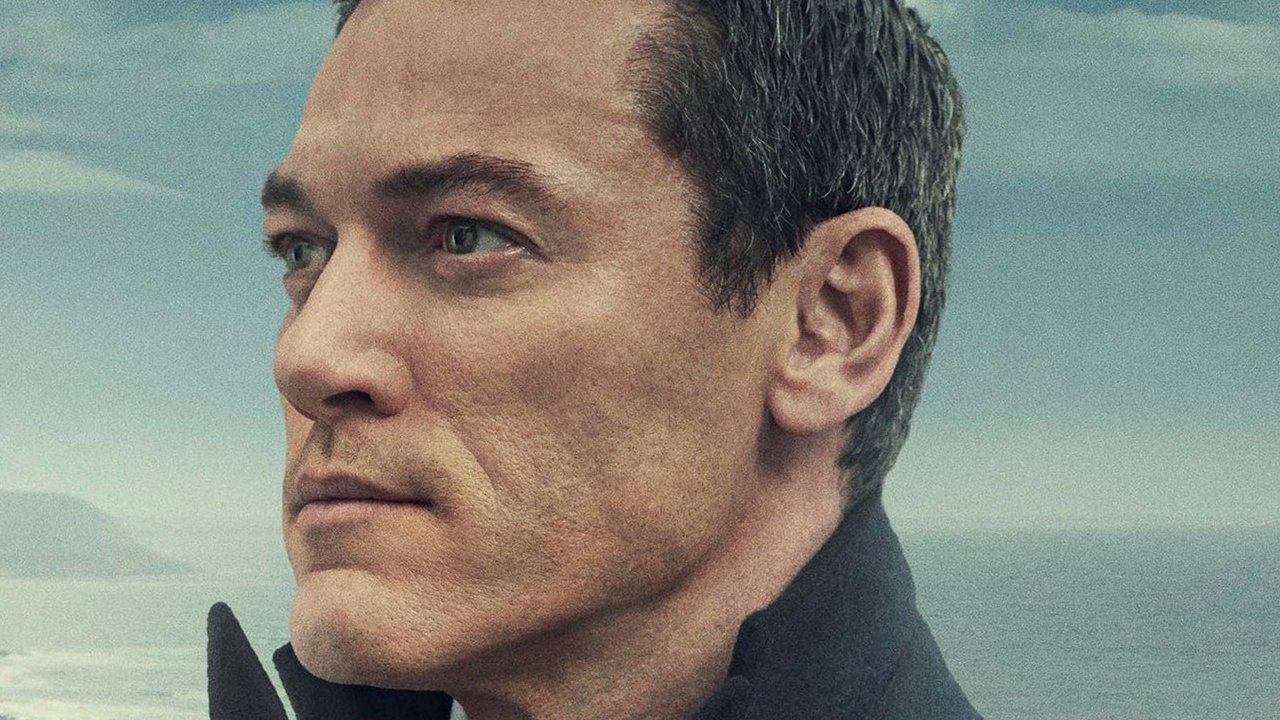 According to Deadline, Evans is to play Bambi, the brother of Amber Chesborough, a scientist who goes missing. Together with her husband, Bambi searches for Chesborough against the backdrop of a secret war.

"Echo 3" is another series based on an Israeli original, following critical hits ranging from "In Treatment" to "Homeland." It's due to be shot in both English and Spanish.

The series is being made by Mark Boal, the screenwriter of "Hurt Locker," and "Zero Dark Thirty." Apple has not announced an expected streaming date for the series.