AppleInsider
Posted: May 4, 2021 12:51PM
in General Discussion edited May 2021
Apple chip partner TSMC is considering expanding its existing plans to open up a chip foundry in Arizona, with the Taiwanese firm apparently planning to open up to a further five more locations in the state. 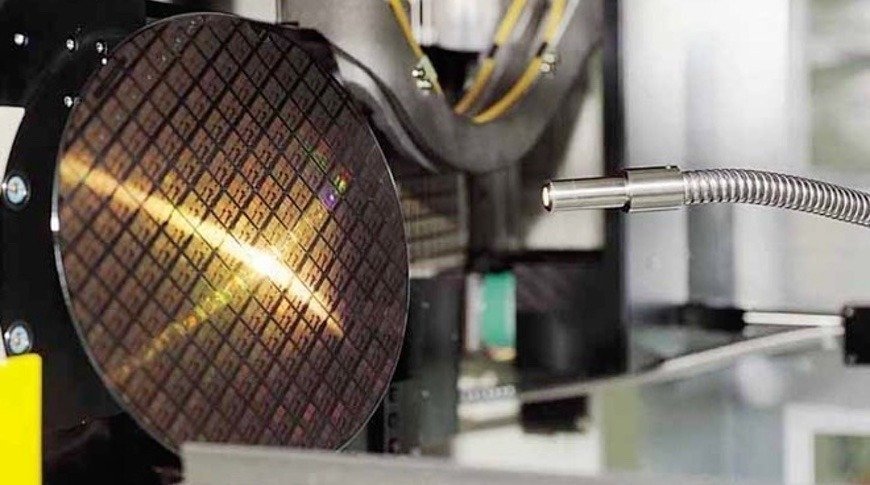 TSMC has been working to build a $12 billion chip factory in Arizona, one that was originally announced in May 2020 and that the company has been busy raising funds to construct. However, it may not be the only project TSMC is planning to build in the United States.

According to three sources of Reuters, TSMC is looking into potentially adding another five facilities in Arizona alongside the existing project in Phoenix.

One source claims the increase in facilities is a response by the U.S. government request, though didn't go into details. "Internally, TSMC is planning to build up to six fabs," said the source.

In April, TSMC took part in a White House virtual summit alongside other tech executives and chip producers, one that aimed to find ways to ease the global semiconductor shortage. The Biden administration aims to spend tens of billions of dollars to raise the level of domestic chip production, which TSMC may also be eligible to receive.

A second source hinted that the location of the other facilities could be very near to the current project, with TSMC said to have already ensured there was enough land available for expansion.

As for how long it could take for the fabs, the third source said TSMC had advised a supplier the plan was to construct the six facilities over the next three years.

On an April earnings call, TSMC CEO C.C. Wei commented on the facility under construction, which could start production of 5nm chips by 2024, with an output of 20,000 wafers per month.

In the call, it was mentioned that the firm has "acquired a large piece of land in Arizona to provide flexibility." Further expansion is possible, the CEO mentioned, but it would have to "ramp up to Phase 1 first, then based on the operation efficiency and cost economics and also the customers' demand, to decide what the next steps we are going to do."