Of the 60% of school apps sharing data, Android versions much worse than iOS

AppleInsider
Posted: May 4, 2021 3:10PM
in General Discussion
A new study reveals that 60% of apps used by schools share data with third parties, with iOS sharing less than Android, and as a rule, to less "risky" aggregators. 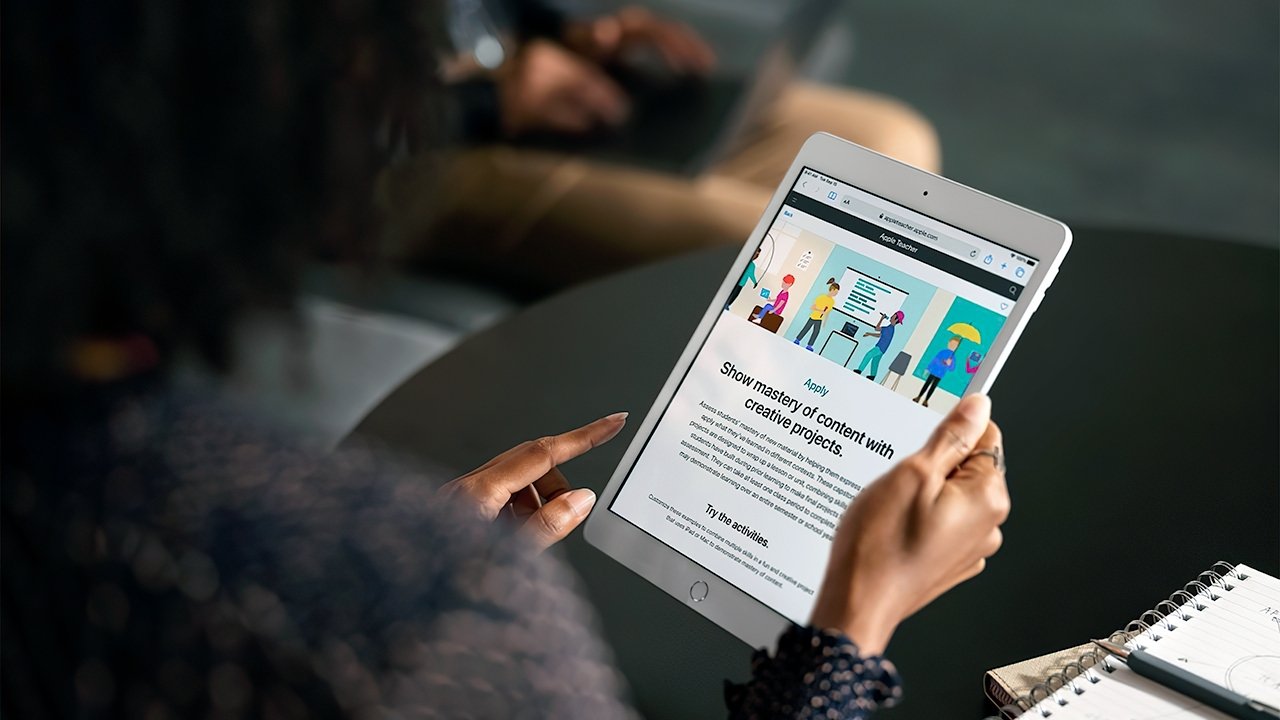 The research comes from Me2B Alliance, a non-profit group describing itself as "focused on respectful technology."

On average, each school app transmitted data to more than ten third-party data channels. The third parties the apps sent data to included advertising platforms like Google and Facebook.

Data typically included unique identifiers that allow ad trackers and other third parties to build tracking profiles for students. The profiling practice includes children under the age of 13.

The study adds that most of the apps initiated data transmission as soon as the app loads. This finding means that they begin tracking the student even before they've signed in to the app. 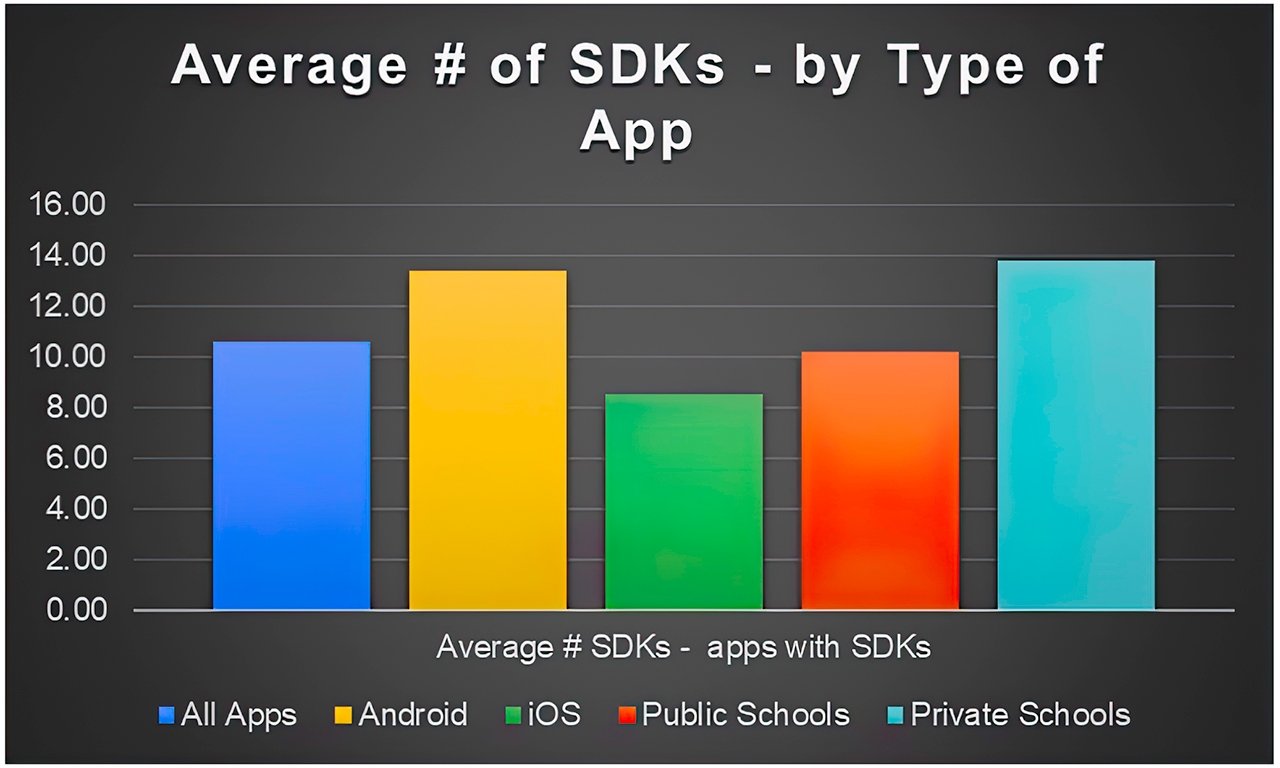 The Me2B Alliance tested a random sample of 73 apps used by 38 schools across 14 different U.S. states. The team conducting the tests says the audited apps cover more than half a million users, including students, their families, and educators.

"The findings from our research show the pervasiveness of data sharing with high-risk entities and the amount of people whose data could be compromised due to schools' lack of resources," said Lisa LeVasseur, executive director of Me2B Alliance. "The study aims to bring these concerns to light to ensure the right funding support and protections are in place to safeguard our most vulnerable citizens - our children."