AppleInsider
Posted: May 4, 2021 3:15PM
in General Discussion edited May 8
Emails between Apple co-founder and former CEO Steve Jobs and other executives over Facebook have surfaced as part of Epic's lawsuit, with the messages showing tensions between the pair existed as early as 2011. 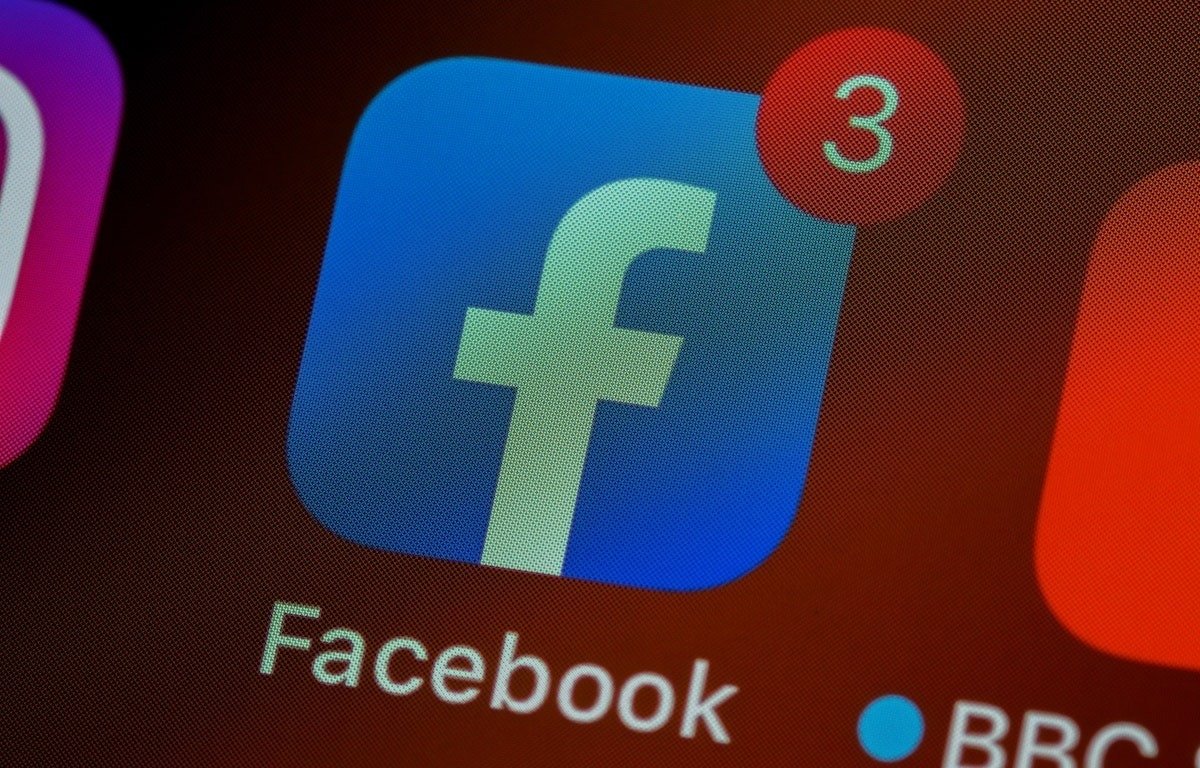 The ongoing tensions between Facebook and Apple are well known, and have recently erupted in the public fight over Apple's App Tracking Transparency. However, emails raised as part of Apple's lawsuit with Epic Games show the two companies didn't see eye to eye a decade ago.

In a thread of emails between Steve Jobs, Scott Forstall, and Phil Schiller from July 2011, Forstall said he had spoken to Facebook CEO Mark Zuckerberg about the Facebook app for iPad, reports CNBC. Forstall explained to Zuckerberg that "embedded apps" weren't to be included in the iPad app, whereas the Facebook CEO said it was part of "the whole Facebook experience."

Facebook wanted a compromise, which included it omitting a directory of apps within the Facebook app, preventing third-party apps from running in an "embedded web view," to allow user posts in the news feed related to apps, and for apps tapped in the news feed to switch users to the relevant native app or Safari.

In response, Jobs agreed with most of the proposals, except for the third news-feed proposal. In the message, Jobs also referred to the social network as "Fecebooks," though it is unclear if the term was a typographical error or an intended insult.

Zuckerberg didn't agree with the counterproposal, as there was "no obvious way to distinguish between a poker game and the NYT" as both were Facebook developers with relevant integrations.

At the time of Facebook's iPad app launch, the app offered tight integration with third-party social games, though it lacked support for the social network's Credits currency, seemingly to appease Apple.

The emails offer a glimpse into how Apple's leadership once considered Facebook, with the relations between the two companies becoming more strained as time moved on.

In recent years, while Apple has attacked ad-based revenue models over privacy issues, Zuckerberg responded in 2018 by calling comments by Apple CEO Tim Cook as "glib." In 2019, Cook allegedly told Zuckerberg to delete data sourced by third parties, after being asked how he would have handled the Cambridge Analytica scandal.

Zuckerberg has also done his bit to try and force more scrutiny of Apple, calling in 2020 for the U.S. government to take a closer look at Apple's business. In 2017, Facebook attempted to discredit Apple and Cook by tapping a Washington research firm to distribute research on Apple's compromises with the Chinese government.

More recently, Facebook launched a newspaper advertising campaign to try and convince the public that Apple's ATT policy was bad for small business.