AppleInsider
Posted: May 4, 2021 4:54PM
in General Discussion edited May 4
A former employee of Apple sued for allegedly leaking information to an unnamed publication has responded, denying in a court filing that he disseminated trade secrets in exchange for favorable coverage of a start-up he had invested in. 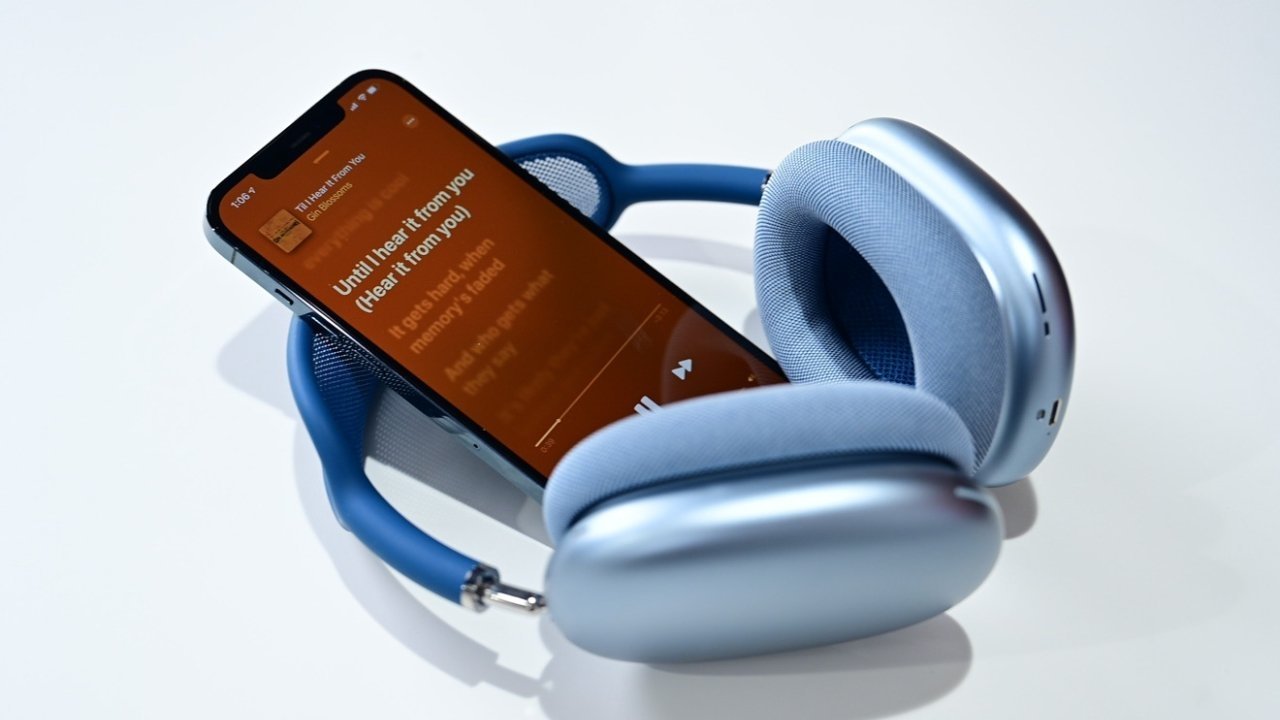 In March, documents were made public accusing Simon Lancaster, a former materials lead at Apple, of accessing data outside of his job's scope, then selling it on to a media outlet. Lancaster was said in the lawsuit to have "used his seniority" to gain access to trade secrets, which he then allegedly traded for benefits from the publication.

Lancaster's lawyers filed a response to Apple's lawsuit on Monday, denying Apple's allegations against him in the document provided to the U.S. District Court for the Northern District of California, San Francisco Division. The response, spotted by Nicholas Ciarelli, denies the vast majority of Apple's claims in its lawsuit.

Throughout, Lancaster denies various claims from Apple, such as accusations he "abused his position and trust within the company, systematically disseminated Apple's trade secret information, or improperly used his seniority to gain access to internal meetings and documents."

He does admit to requesting a reporter publish stories that were favorable to a startup that he had put money into, but denies "that such requests were in exchange for any information discussed with the reporter or had any relationship to Apple confidential information."

There is an admittance that he attended a "large company event" in October 2019 after receiving an email to attend, and that Apple granted access after scanning his badge "without any suggestion whatsoever that his attendance was not, or would not be permitted." However, according to Lancaster, he immediately left the meeting after a superior sent him a text telling him to exit.

On the evening of his last day of employment on November 1, 2019, Lancaster claims he logged into Apple's internal systems to "send farewell emails to his colleagues," but denies downloading confidential information.

The filing offers multiple administrative defenses against Apple's lawsuit, including the failure to state a claim, Lancaster's acting with subjective and objective good faith, that there was no injury suffered by Apple itself, that any damage recovery must be reduced due to Apple's "failure to exercise reasonable diligence to mitigate its alleged damages," and complaint barring by equitable doctrines of "latches" and "unclean hands."

Lancaster also claims Apple's claim for a breach of written contract is barred as the allegedly breached terms "are void and unenforceable under California law."

The court has been asked to dismiss Apple's complaint with prejudice, a recovery of costs and attorneys fees, and any other "just and proper" relief. Lancaster also requests a trial by jury.

Apple Versus Lancaster - Defendant's Response by Mike Wuerthele on Scribd