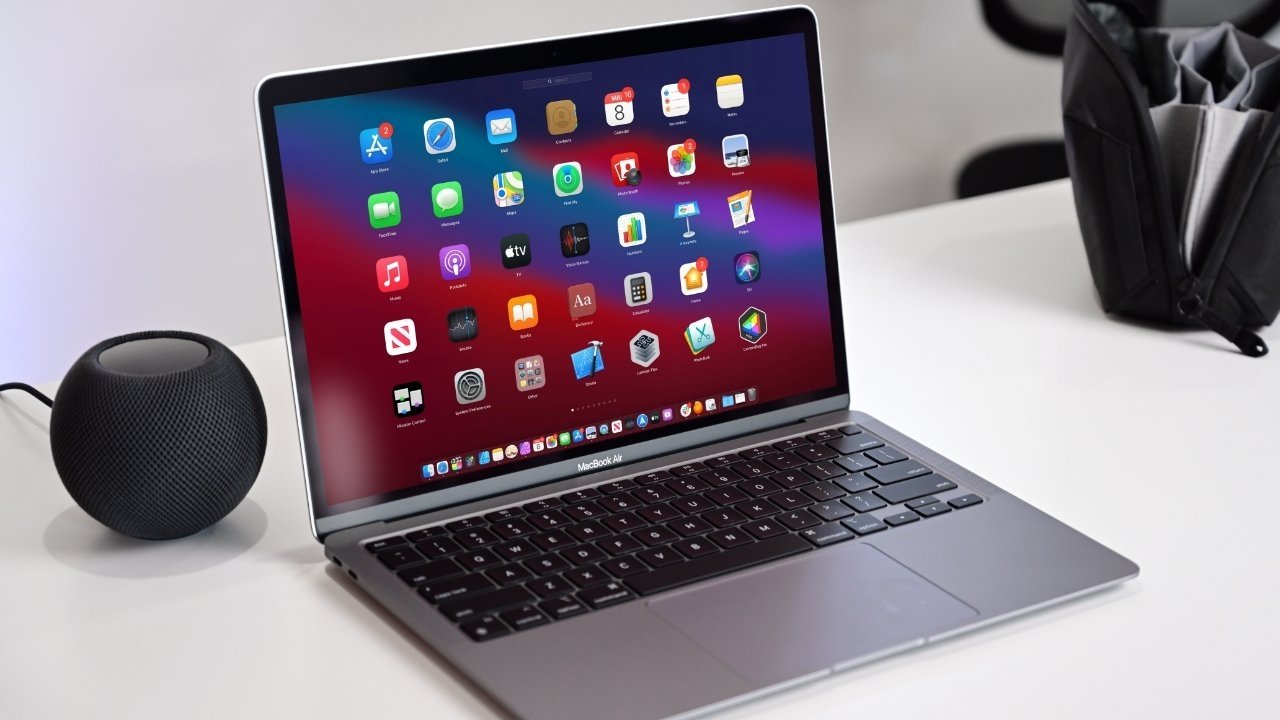 Apple issued the first developer beta for macOS 11.4 on April 21, followed by the first public beta on April 22.

While it isn't exactly clear what the changes are in the new version so far, release notes advise you can use graphics cards based on AMD's Navi RDNA 2 architecture, including the 6800, 6800XT, and 6900XT.