AppleInsider
Posted: May 4, 2021 5:48PM
in General Discussion
Apple has announced an order for a documentary series for Apple TV+ about five-star basketball recruit Makur Maker. 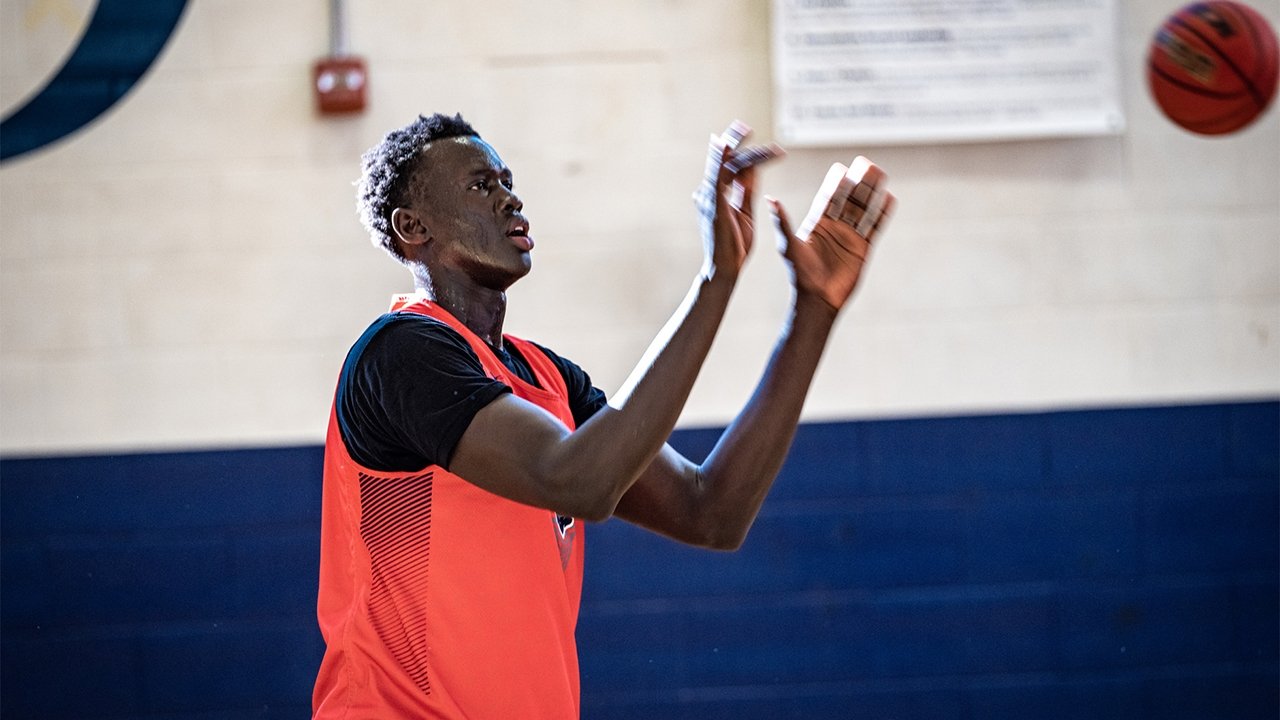 "Big Man on Campus" will tell the story of Maker's freshman year based against the backdrop of the Black Lives Matter movement and the COVID-19 pandemic.

It will include insight into Maker's decision to play for Howard University. The high-level recruit made history by committing to a Historically Black College over top-tier NCAA programs.

Balancing extraordinary pressures both on and off the court, and with the eyes of the nation focused on his every move, Maker's journey - from fleeing war-torn South Sudan as a child through to the movement he has sparked today - has put a face on the socio-political complexities of America during this unprecedented time.

Seth Gordon will direct and executive produce. He produced the 2011 documentary "Undefeated," which won an Academy Award for Best Documentary Feature.