AppleInsider
Posted: May 4, 2021 5:54PM
in iPod + iTunes + AppleTV
A pair of Apple TV+ shows have been nominated for Peabody Awards, with "Ted Lasso" joined by "Stillwater" as nominees to receive the prestigious accolade. 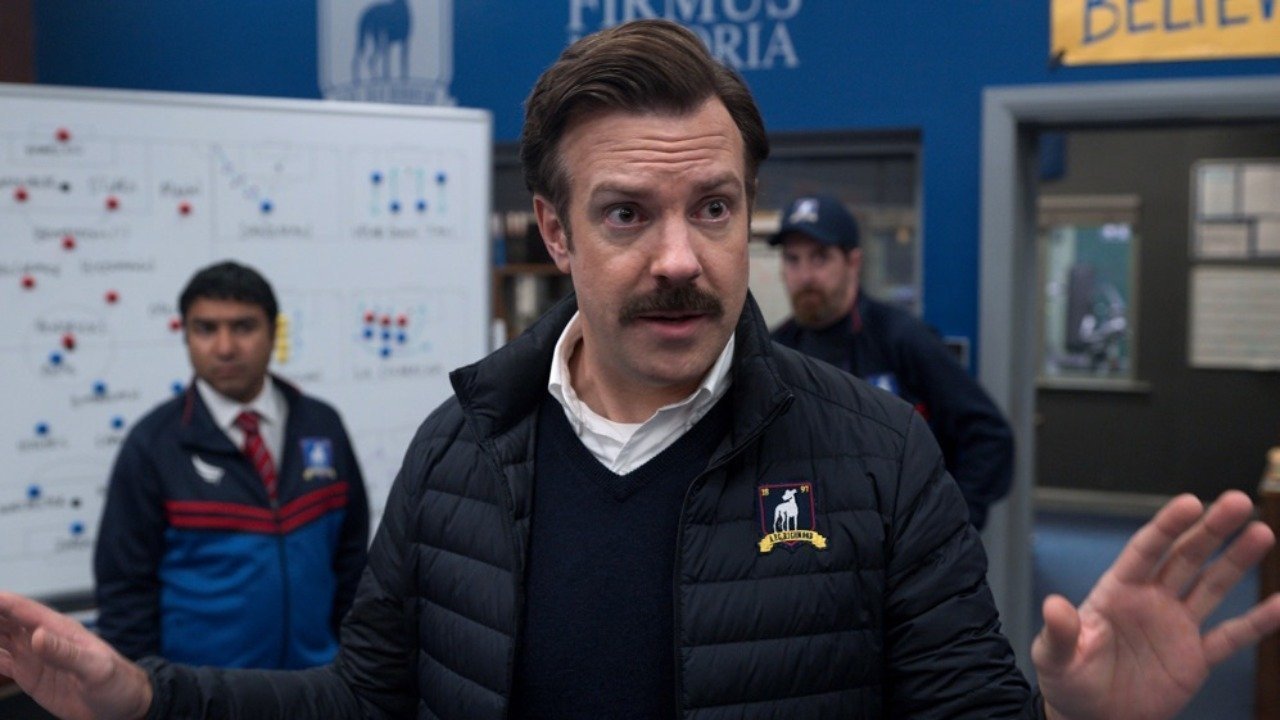 Continuing a run of nominations and award wins for Apple TV+ programming, "Ted Lasso" and "Stillwater" are up with a chance to secure more awards for Apple's trophy cabinet.

The Peabody Awards recognizes programming that encourages empathy and expands the audience's knowledge of the world. The two Apple TV+ shows were selected from a field of over 1,300 entries submitted for the awards, with winners to be announced during a virtual event in June.

In 2020, Apple TV+'s "Dickinson" brought home a Peabody award as one of 10 winners of the entertainment category. The win also marked the first time Apple's premium video streaming service won a Peabody award.

The latest nominations bring Apple's total award nominations since launch to 367, including recent nominations for the Academy Awards, Golden Globes, and Critics Choice Awards. The service has also been quite successful in securing the awards, having earned 107 so far.

"Ted Lasso" has been honored with an award for Jason Sudeikis in the 2021 Screen Actors Guild Awards for Outstanding Performance by a Male Actor in a Comedy Series, among many other wins and nominations.

"Stillwater" received a nomination at the Annie Awards for Best TV/Media - Preschool category, though it didn't win the award. "Wolfwalkers," another animation on Apple TV+, managed to gain 10 nominations and won five of them.