Apple managers were conflicted over App Store ads before launch

AppleInsider
Posted: May 4, 2021 10:41PM
in iPhone
Internal Apple emails surfaced in the Epic Games v. Apple trial show some of the company debate surrounding Search Ads on the App Store, including how it could be at odds with Apple's public messaging. 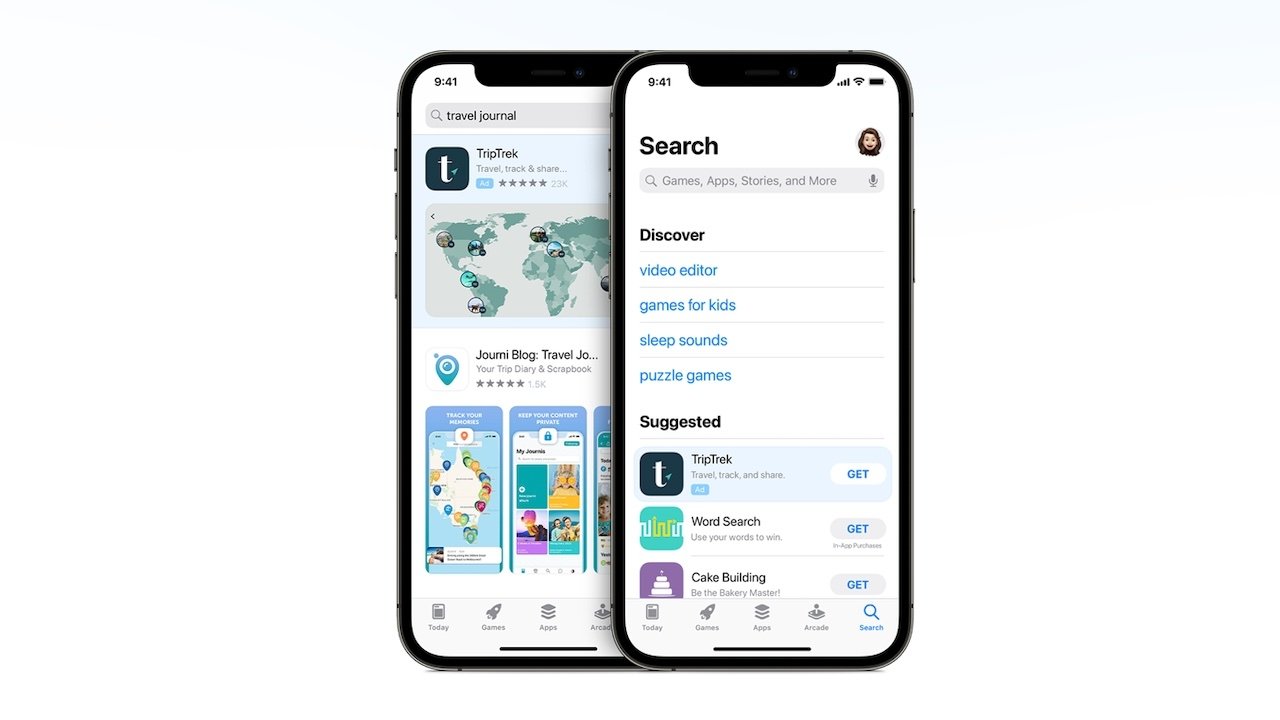 The discussion, which took place in February 2015, was between Apple engineer David Neumann and Fraud Engineering Algorithms and Risk head Eric Friedman. They took place more than a year before Apple actually rolled out search ads in 2016.

The debate kicked off when Neumann emailed Friedman a link to a Google announcement concerning ads in the Google Play store. "Boy, I sure wish we could do this," Neumann said in the email thread presented as an exhibit in the trial, which was first spotted by 9to5Mac.

"Yes, the ability to pay for promotion would be awesome. We've floated it several times as the way to end chart gaming: if people are willing to pay "marketing companies" (bot nets) to gain position, why don't we just let them pay us to gain position?" Friedman wrote in response.

"No one is willing to take that on, however. I suppose it would get pretty cheesy, but at least it would be transparently cheesy," Friedman continued.

Friedman went on to state that he was convinced that App Store charts aren't really a discovery tool. Instead, he said he believed the primary function is "inside baseball" -- or a chart to let developers know which apps are on top.

Neumann said that Apple could post an essay about App Store discovery to explain why it would be launching Search Ads. However, Friedman cautioned that Apple CEO Tim Cook's public stance on monetization would need to be taken into account.

"The devs would love it. The problem is that Tim is telling the world that we make great products without monetizing users. Ads would be weirdly at odds with that. I do think that search and explore are much better discovery tools. Also popularity alone is a stupid ranking function for the App Store. It's fine for music (though fuse is about to unleash a torrent of fakery there, too)."

But in the App Store I don't only want to know what is popular. I want apps that are high quality, well looked after by engaged developers, and retained (because useful) by other users. Being popular within a category is a nice to have and should mostly correlate with the other values I described.

Apple eventually launched Search Ads on the App Store in October 2016. Since then, it has steadily expanded the availability of the tool.