AppleInsider
Posted: May 6, 2021 12:12AM
in iPod + iTunes + AppleTV
Apple TV+ hit "Servant" was this week nominated for Best Drama Series at the TV Choice Awards, racking up another industry honor. 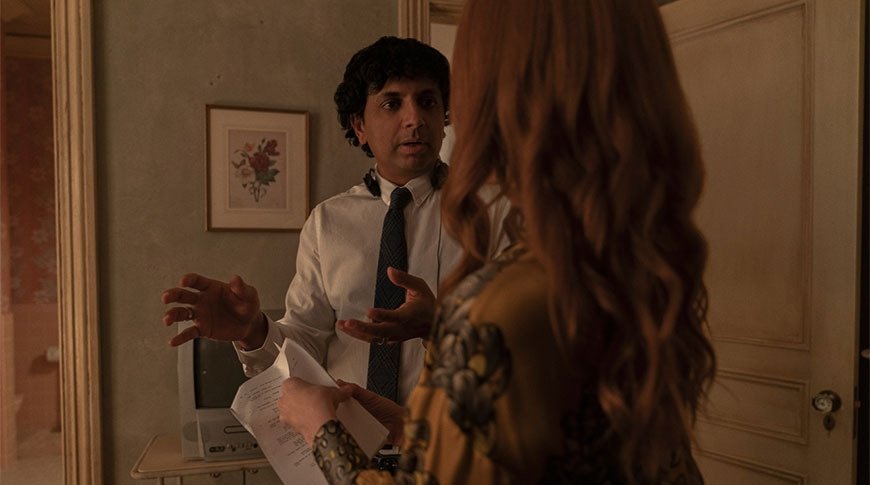 Apple announced the nomination on Tuesday through "Servant's" official Twitter account. The show is going up against 62 contenders in the TV Choice Awards category.

A tentpole Apple TV+ exclusive, "Servant" is billed as a psychological thriller that tells the story of a couple who suffered the tragic loss of their baby son, and have taken to caring for a doll in his place. The show stars Lauren Ambrose, Rupert Grint, Nell Tiger Free, and Toby Kebbell.

The Apple TV+ series won a Golden Reel Award for sound editing in April and has been nominated for a Saturn Award.

This week's announcement comes on the back of a months-long media blitz that included interviews with show creator M. Night Shyamalan.

AppleInsider reviewed the first episode of Season 2 and found the show to be visually appealing, though its plot is wearing thin.