Apple researching how to prevent wireless chargers from interfering with CarKey

AppleInsider
Posted: May 6, 2021 1:17PM
in Future Apple Hardware
Future versions of Apple's CarKey could detect when it's being used near wireless chargers, and alter how it works to avoid interference. 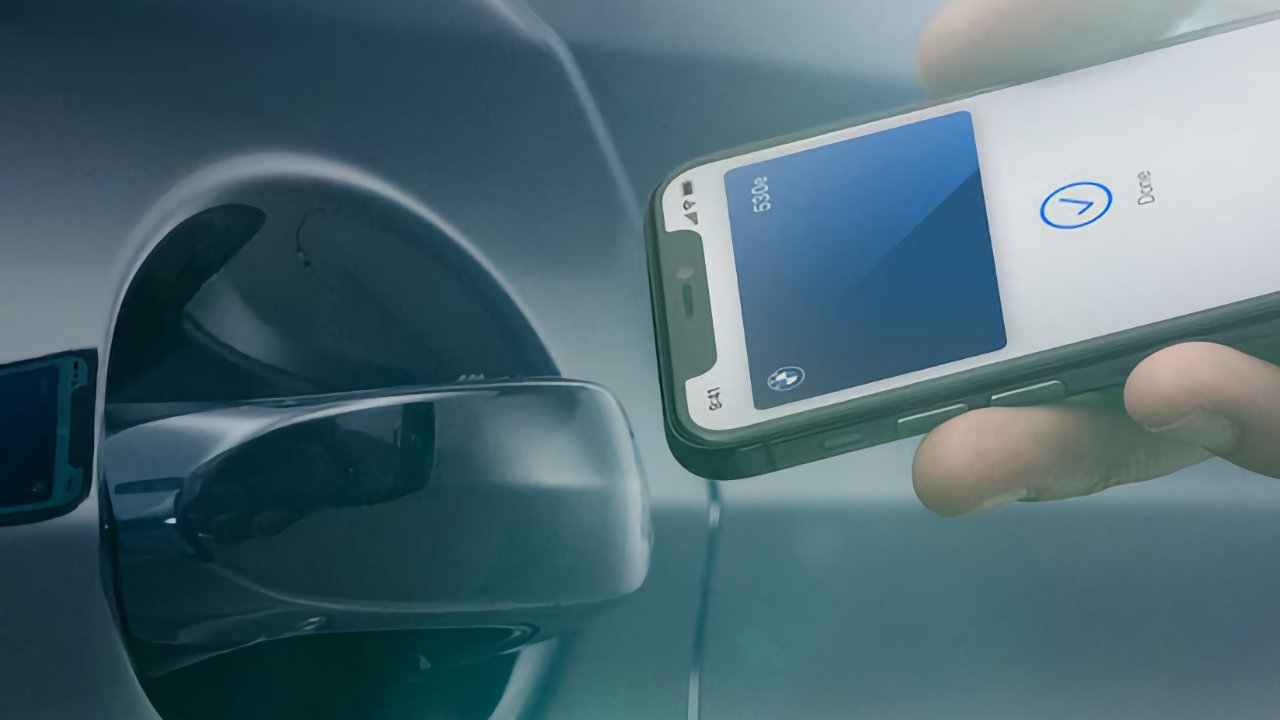 Some day we'll all open our cars this way.

Back when we all had physical door locks on our cars, the only possible interference was if someone tried to snatch your keys. Now we can remotely unlock our CarKey-enabled BMWs -- some of us, anyway -- and we're doing it in world where we are surrounded by wireless signals.

This isn't particularly about blocking any deliberate, nefarious interference. It's about Apple being aware that CarKey, or similar products, are now used where so many other electronic devices are, too.

Apple's proposed solution is to first detect the "risk of interference," and then take steps to avoid it. The idea is that at best, a user need never even know there was a potential problem, and at worst they will be prompted to adjust settings.

This issue of "interference risk detection" is an involved one. It requires detection of "vehicle remote keyless system beacons," plus the key's codes transmitted in response to those beacons. There's also an issue of where the car is, whether it's moving, and more.

Unsurprisingly, then, the corresponding "interference mitigation operations" that "are used to ensure that the vehicle remote keyless system can be used," are also involved. 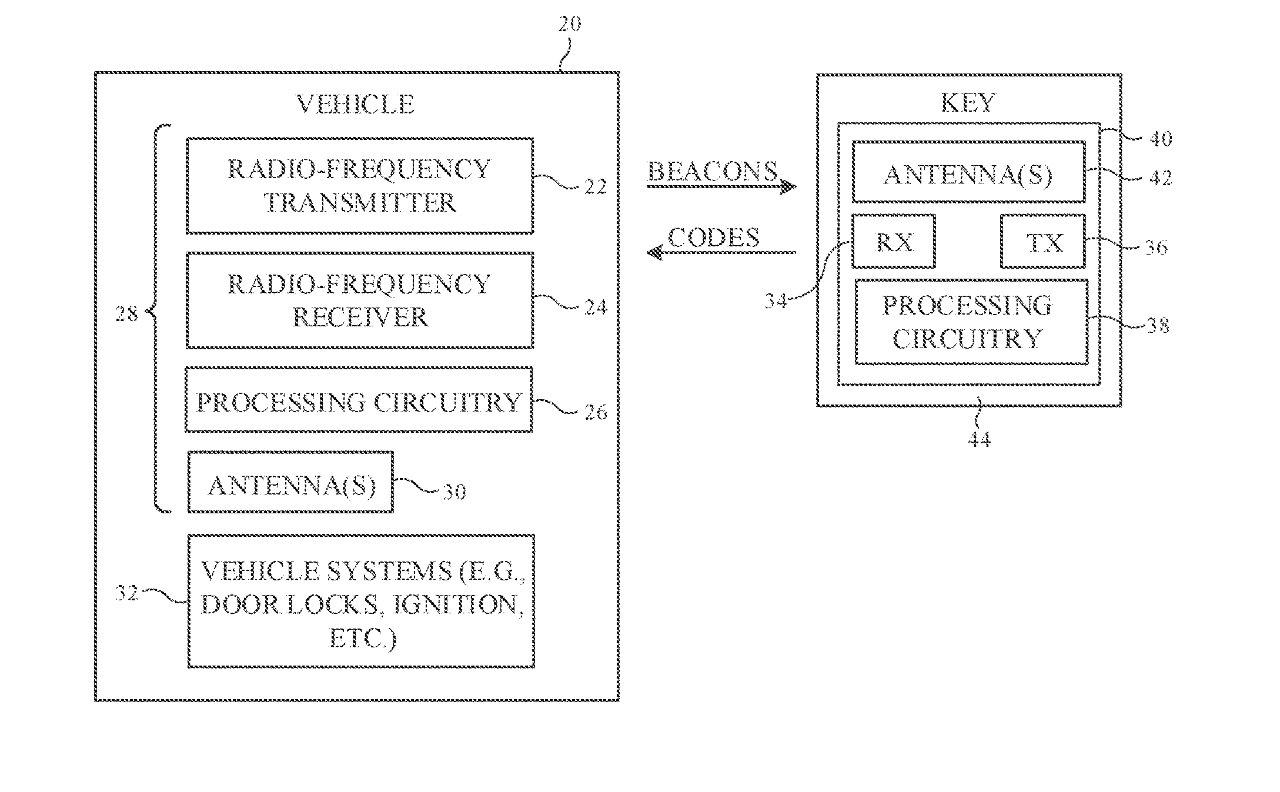 These steps will "allow the key to receive transmitted beacons and that may allow wireless power operations to take place simultaneously," says the patent application.

This is the crux of the 11,000-word patent application, with most of it specifying circumstances in which different solutions are required. There are more examples than specifics, as Apple presumably wants to make this patent application cover as broad a range of possible car key systems as it can.

The patent application is credited to four inventors, including Adam L. Schwartz. His prior work includes a patent for a wireless CDMA beacon that uses multiple frequencies.

This patent is by Apple, but the company is also a charter member of the Car Connectivity Consortium. That's working to create an interoperable digital key standard.