AppleInsider
Posted: May 6, 2021 9:09PM
in General Discussion
Google has announced that it will introduce a new "safety section" with app privacy information on the Google Play store -- an echo of Apple's own privacy nutrition labels. 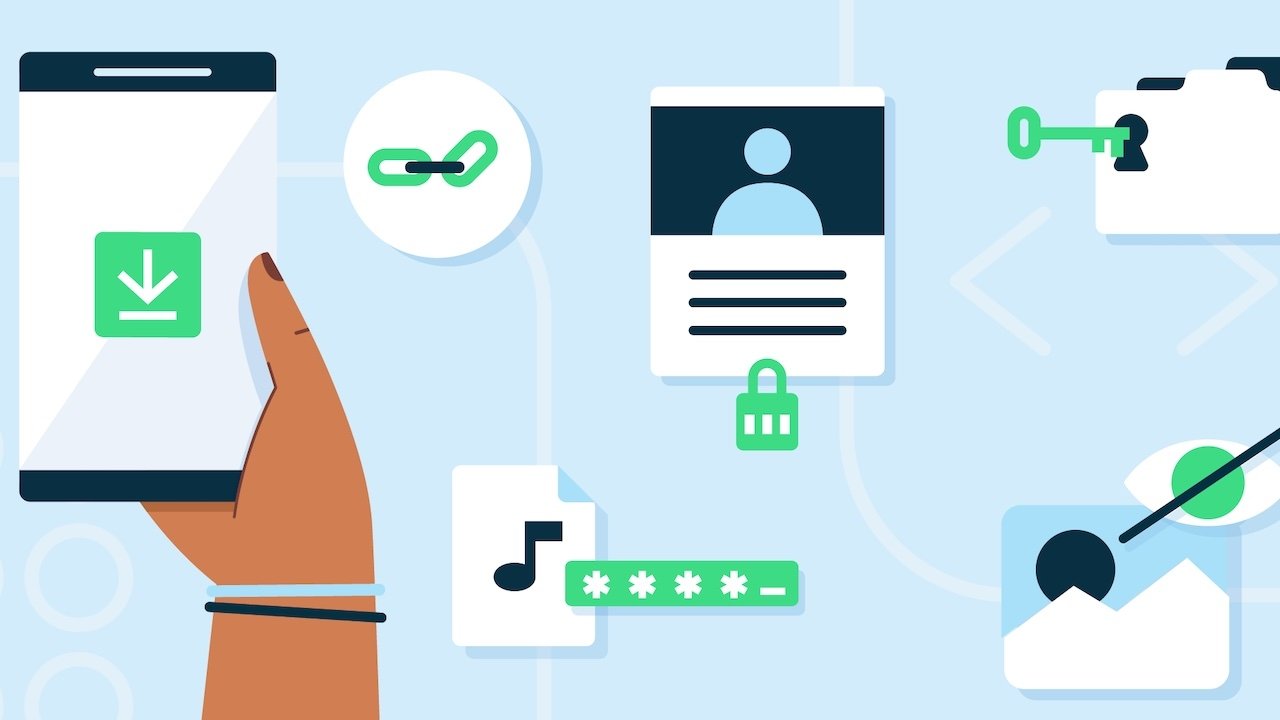 The Google Play "safety section" on Android is meant to "help people understand the data an app collects or shares, if that data is secured, and the additional details that impact privacy and security," the company wrote of the feature.

Google will ask developers to share what kind of data they collect, how it's stored, and what they do with it. In addition, the "safety section" will outline each app's security measures, including if data is encrypted and if an app is using Google's Families policy.

All of the privacy and security information will be self-reported by developers, though Google says it will introduce a policy mandating accurate informatione. The "safety section" will also detail whether an app's data privacy information has been vetted by a third-party.

If a developer violates Google's privacy policy, the company says it'll require them to fix it. The Mountain View search giant also mentioned that it could take "policy enforcement measures."

Google will begin requiring all apps on the Play store to provide the information in the second quarter of 2022. Google says it'll release more details and resources in the summer of 2021.

Apple launched its privacy "nutrition label" feature on the App Store in late 2020, requiring all developers to self-submit the information. For its part, Google took months to comply with the feature with its own suite of iOS apps.