Apple says less than 1% of App Store rejections are appealed

AppleInsider
Posted: May 6, 2021 10:51PM
in General Discussion
A director of Apple's App Review process says that the majority of app rejections are not appealed, and when they are, most of them are upheld. 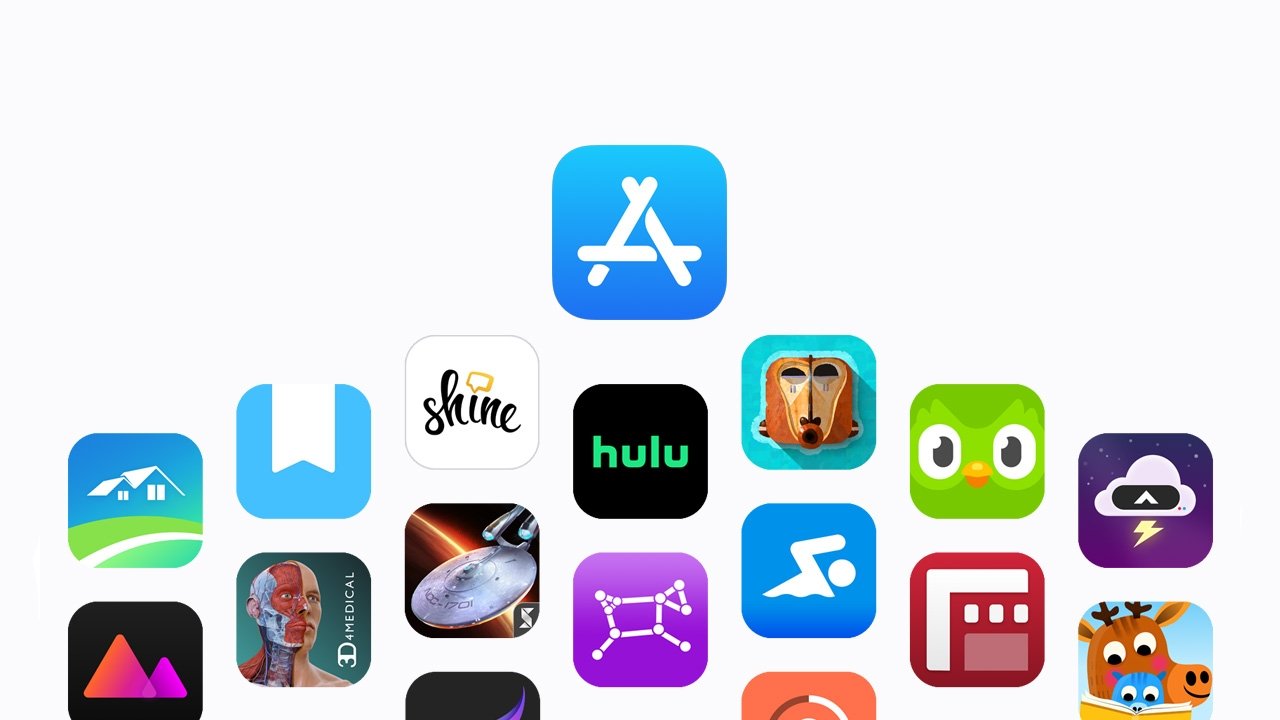 During his time on the witness stand, Apple Director Trystan Kosmynka offered some details about App Store rejections -- and specifically about the appeal process if an app is rejected.

"I think the number of mistakes are a small fraction of the overall effectiveness of the process," Kosmynka said, adding that Apple acknowledges a mistake has been made based on the number of appeals it receives.

Apple in June 2020 made it easier for developers to challenge specific guidelines in appeals. That came after a controversy surrounding Basecamp-produced email app Hey.

At the time, Apple blocked updates to Hey after initially approving it because the email service didn't offer an in-app subscription option. Hey was eventually allowed to post updates after it added a free tier, bringing it into compliance with Apple guidelines.