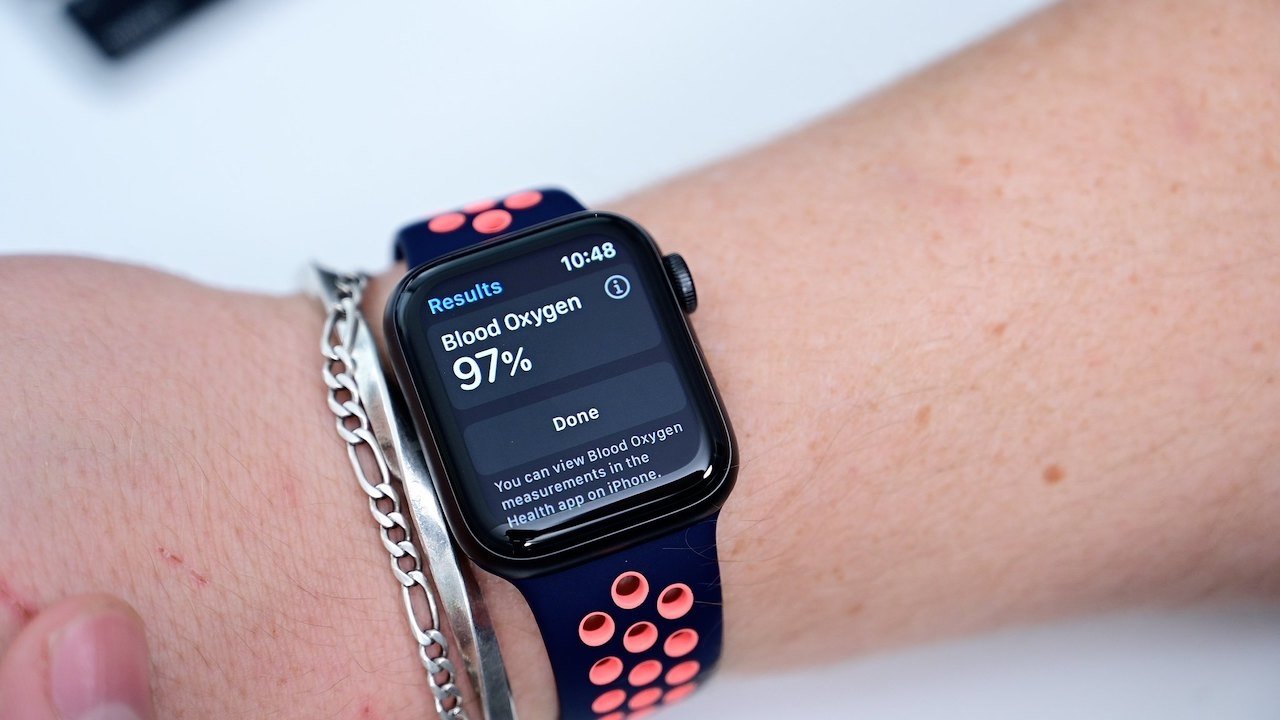 The questionnaire, which was shared with 9to5Mac, specifically asks users whether they use third-party apps to manage health information and data. Some of the options include monitoring eating habits, tracking workouts, and monitoring blood glucose levels.

Apple has used surveys like this in the past to gauge interest in new features prior to their launch. Back in June 2020, for example, it asked users in Brazil about the USB power adapters that were once bundled with iPhones. Later in 2020, it nixed the included power bricks from iPhone packages for environmental reasons.

Additionally, Apple has filed for numerous patents focused on non-invasive measures that could monitor a user's blood glucose levels. Those patents and patent applications stretch back years.
Sign In or Register to comment.