AppleInsider
Posted: May 8, 2021 1:09PM
in General Discussion
Apple's Detroit Developer Academy will be located in the First National Building, a report claims, with the project set to take up around 37,000 square feet across two floors. 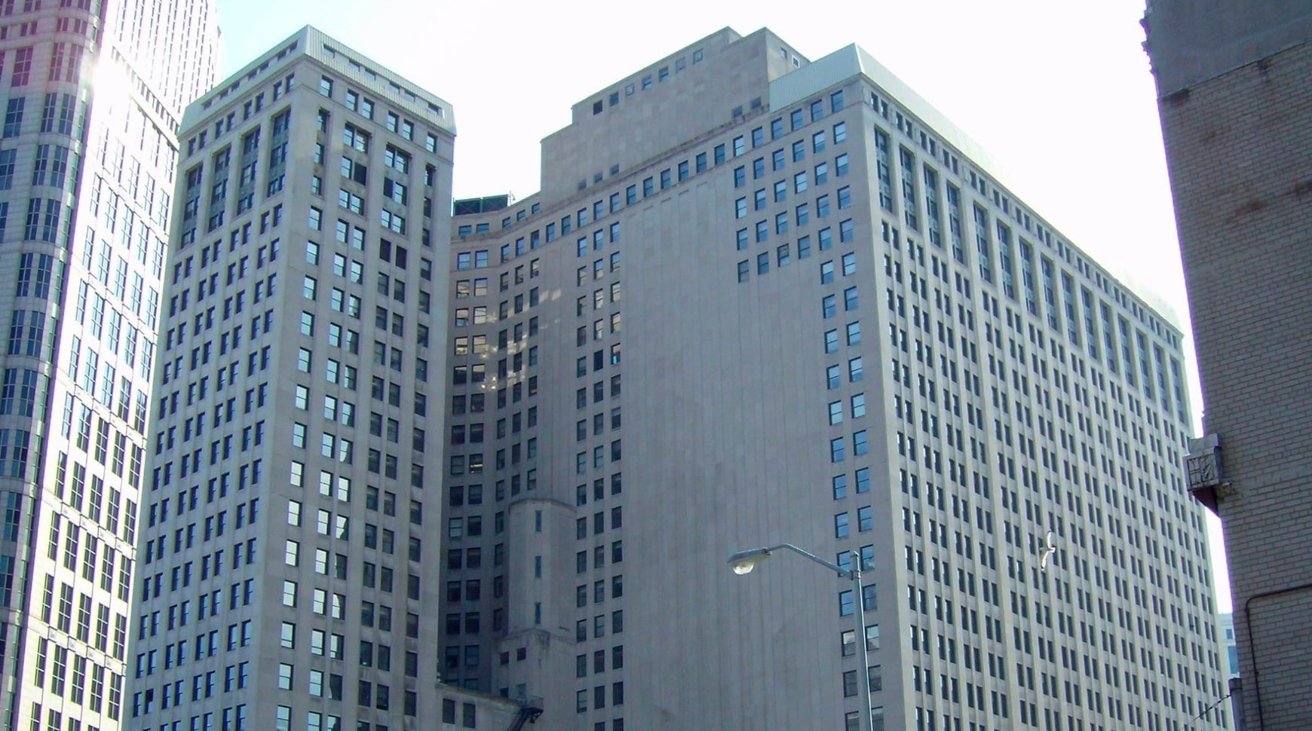 The First National Building in Detroit [via Mike Russell/Wikipedia]

Apple announced in January as part of its Racial Equity and Justice initiative projects that it will be opening an Apple Developer Academy in Detroit, in partnership with the Michigan State University. A city permit application filed in early April indicates the project is making headway, and is on course to open within 2021, as Apple stated.

The permit obtained by Crain's on Friday indicates there will be a "developers academy" set in the First National Building in downtown Detroit. The permit covers an operation at 660 Woodward Avenue that will be set on the second and third floors, and will take up some 37,000 square feet of the building's total 850,000 square-foot of space.

Anthony Rhodes, a Michigan State University project manager, is identified as a contact for the occupant. Previously, the space was occupied by United Way.

Estimates for the construction cost of the project, based on the cost of the permit itself, put building the operation at $1.41 million.

The Developer Academy will provide training in app development to all learners in Detroit, both to students in education and to people not enrolled in academic establishments. The project is also intended to provide training to learners even if they don't have any prior experience in software development.

A 30-day introductory course will be offered to new learners, alongside 10-month and 12-month programs. It is hoped that 1,000 students will participate in courses annually, with around 100 students accepted for the free one-year program in the first year followed by 200-student classes in later years.

Open to anyone 18 years and older with a priority given to city residents, participants will receive a certificate of completion, as well as exposure to new opportunities that can use their new skills.