AppleInsider
Posted: May 10, 2021 10:30AM
in General Discussion edited May 2021
Apple is expanding its Apple Maps Look Around feature to Hong Kong, with camera vans reportedly beginning to be sent out into the region's streets. 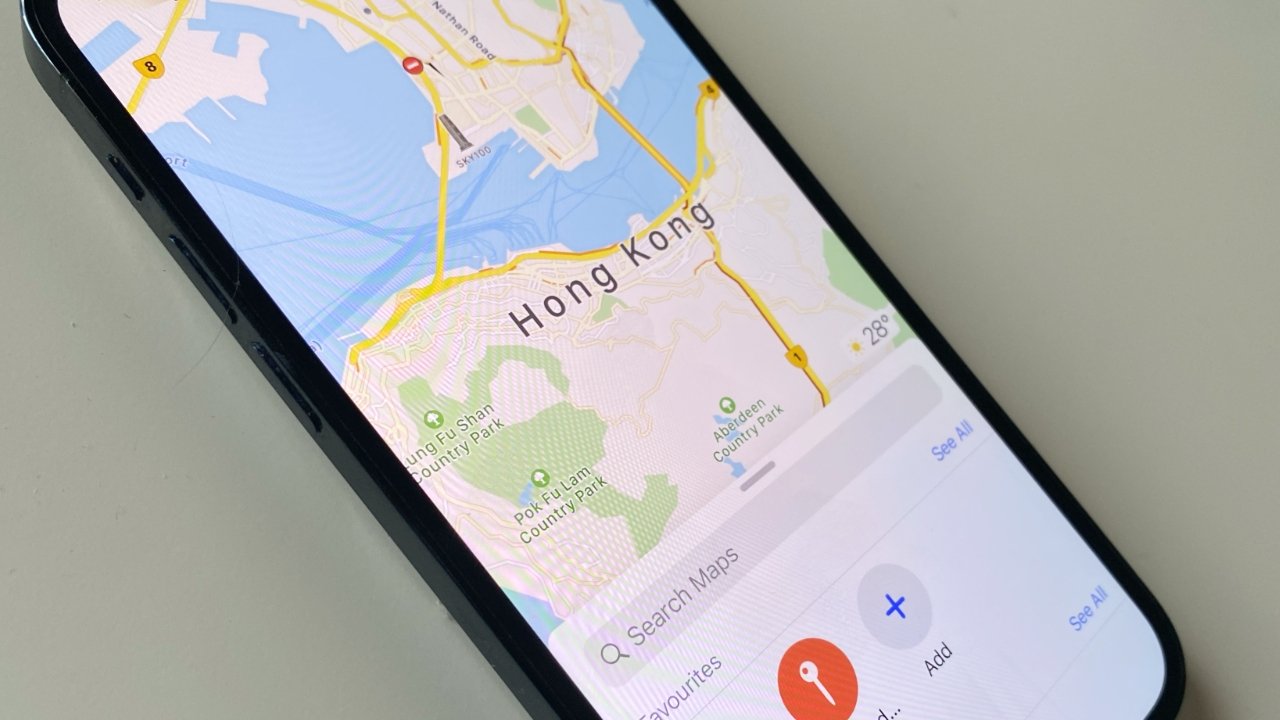 Hong Kong is to gain Look Around in Apple Maps

Following recent sitings of Apple's imaging vehicles in countries such as New Zealand, a new report says that they are to be driven around Hong Kong as of May 10, 2021. They're specifically taking images for the Apple Maps Look Around feature, its equivalent of Google's Street View.

According to the South China Morning Post, Apple has said that to ensure privacy, all data collected will be stored locally. Then, presumably before being included in Apple Maps worldwide, the company will blur all faces and car number plates.

Apple now also maintains a fill schedule of where its vans will be in Hong Kong -- and anywhere else in the world. Currently, the official schedule details regions to be photographed from May to July, 2021.

Photography for Look Around in Hong Kong has begun almost a year after the region gained local transit directions in Apple Maps.