AppleInsider
Posted: May 10, 2021 8:10PM
in iPhone
Apple has stopped signing code for iOS 14.5, effectively blocking downgrades to the operating system following the release of iOS 14.5.1. 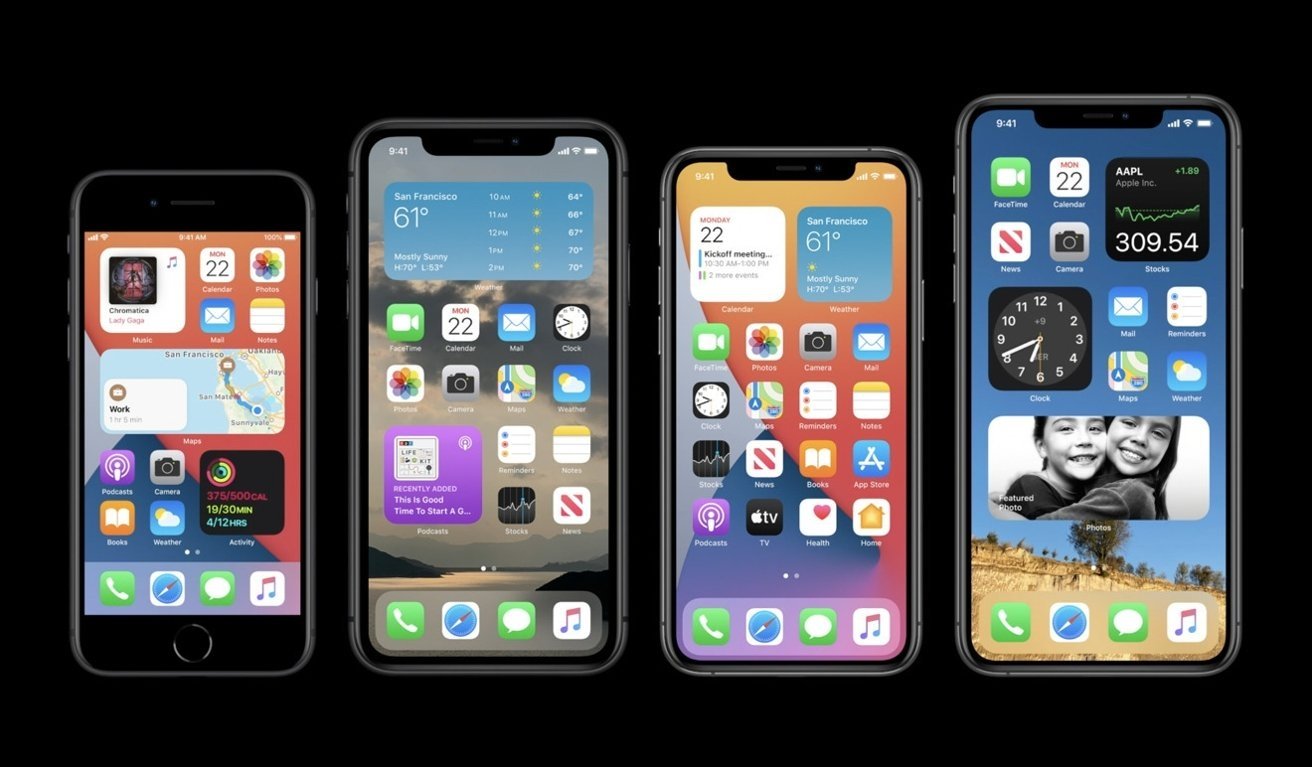 The halt of iOS 14.5 code signing comes about a week after the company released iOS 14.5.1, a minor update that contained bug fixes and patches for WebKit vulnerabilities that were being exploited in the wild.

With Apple no longer authenticating iOS 5 code, users who upgraded to iOS 14.5.1 are no longer able to download or install the now out-of-date operating system.

Apple's iOS 14.5 was a major update that introduced a slew of new features and bug fixes including App Tracking Transparency, mask unlock with Apple Watch, and AirTag support.

The Cupertino company is currently beta testing its upcoming iOS 14.6 update. That point update isn't expected to contain major user-facing features, however.
Sign In or Register to comment.