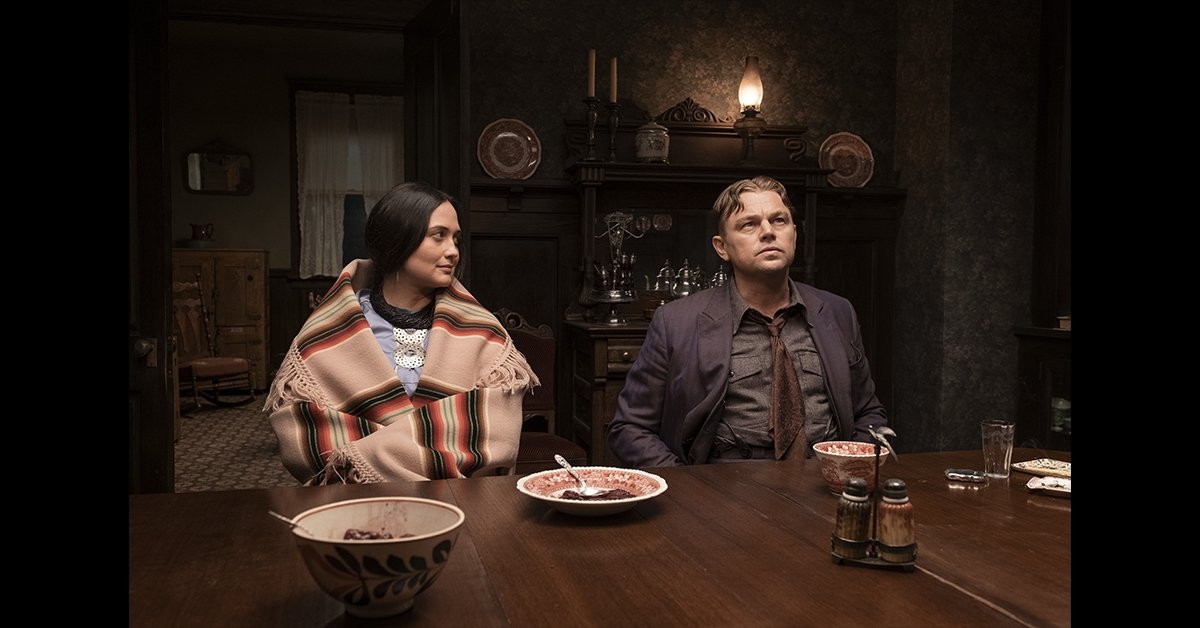 Set in 1920s Oklahoma, "Killers of the Flower Moon" chronicles the serial murder of members of the Osage Nation -- a string of brutal crimes that came to be known as the "Reign of Terror." It's based on the David Grann book "Killers Of The Flower Moon: The Osage Murders And The Birth Of The FBI." Eric Roth adapted the screenplay.

Martin Scorsese is set to direct the film. Robert De Niro will start opposite DiCaprio. Scorsese will also produce the film alongside Dan Friedkin, Bradley Thomas, and Appian Way Productions.
Sign In or Register to comment.