AppleInsider
Posted: May 11, 2021 11:35AM
in General Discussion edited May 2021
India's latest COVID-19 outbreak is causing production issues for Apple assembly partner Foxconn, with worker infections causing iPhone 12 production to fall to less than half the usual level. 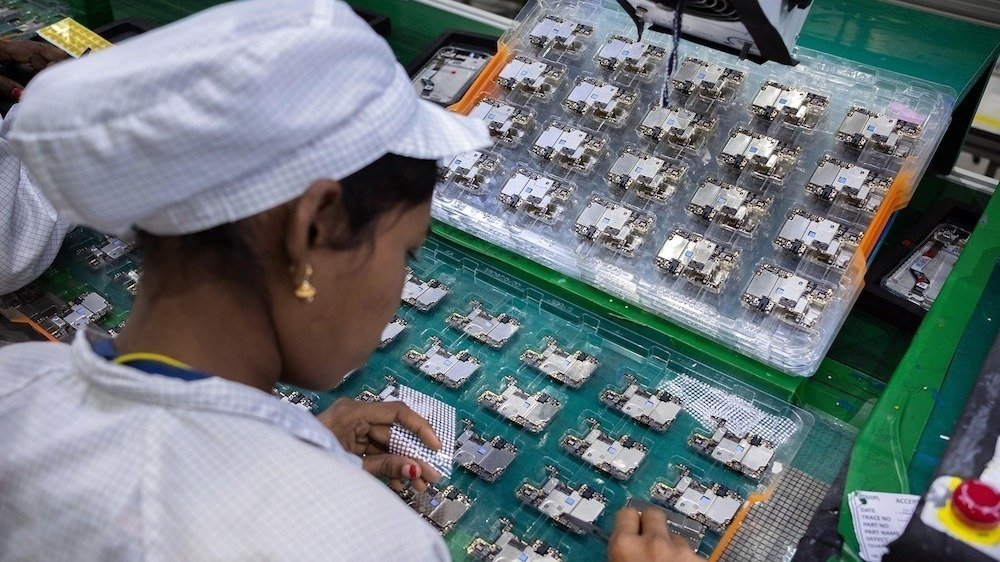 On Saturday, Foxconn revealed that 10 Chinese engineers in its Chennai facility had been infected with coronavirus. However, reports suggest the outbreak is worse than first thought, with more than 100 employees said to have been infected.

Foxconn is enforcing a no-entry ban at its Chennai facility until late May, sources of Reuters claims. "Employees are only allowed to leave but not to enter the facility since yesterday, according to one source. "Only a small part of output is being kept."

It is unclear exactly how bad the outbreak is, as the sources didn't say how many workers were at the facility, which includes dormitories for its workers. Sources also didn't say how much capacity for iPhone production the location had, but did say production had dropped by over 50%.

Tamil Nadu is one of the worst-hit areas of the second pandemic wave in the country. Local officials have instigated a full lock-down in the state from Monday to slow the spread of infections, including the halting of public transport and the mandatory closure of shops.

"Foxconn places the health and safety of our employees as our highest priority and that is why we have been working closely with local government and public health authorities in India to address the challenges that we and all companies are facing in dealing with the COVID-19 crisis," the Apple assembly partner said in a statement.

Foxconn isn't the only Apple supply chain member with COVID-19 issues at this time. Wistron has also seen three of its Taiwanese engineers at the Kolar, Karnataka facility diagnosed with the virus, prompting a five-day shutdown of the operation for disinfection.

Wistron also screened employees during the downtime and made preparations to vaccinate the workforce.