'Apple Car' may use AR for windshield heads-up display

AppleInsider
Posted: May 11, 2021 12:08PM
in Future Apple Hardware
The windshield of "Apple Car" may present the driver with an augmented reality view for lane control, hazard avoidance, and otherwise obscured details of the environment. 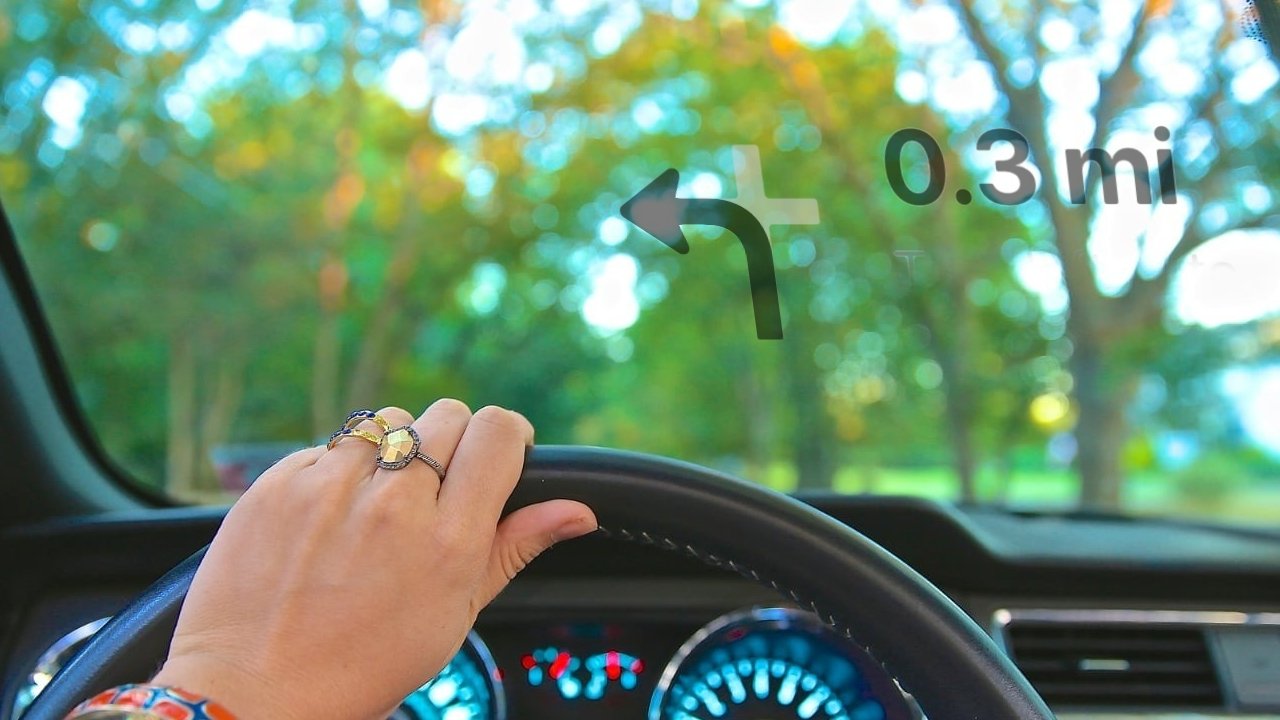 Apple has previously been researching how a heads-up display (HUD) could project information onto the "Apple Car" windshield. Now it's examining just what that information should be, and when exactly to display it.

"Zone identification and indication system," is a newly-granted patent that is concerned initially with speed and lane control, using Apple AR.

"The augmented reality display can include an indicator of the vehicle speed," says the patent. More than just an Apple Maps-style speed icon in a corner of the windscreen, though, this indicator could be "spatially positioned according to the speed of the vehicle relative to the local speed limit."

Currently Siri, in certain countries, will warn as you approach a speed camera and offer slightly different messages depending on whether you are exceeding the limit or not. Where it will say, "please watch your speed" when you are over the local limit, so the HUD could potentially make the speed indicator more prominent.

Where that is meant to make sure you see, and pay attention, to important information, the patent is also concerned with details you cannot see. "The augmented reality display can include display elements which indicate a position of environmental objects which are obscured from direct perception," it continues.

So when a truck is positioned just right to mean you can't see an off-ramp -- or you can't read a road sign -- the HUD could use AR to show them to you anyway.

The majority of the patent is concerned with how to help the driver, but there are elements that cover driverless navigation. "In some embodiments, the [Vehicle Navigation System (VNS)] can autonomously control one or more vehicle control elements... to cause the vehicle to be autonomously navigated along one or more driving routes through the environment," it says.

Whether for driverless navigation, or to help "display of information to one or more occupants of the vehicle," this VNS requires external sensors "which generate sensor data representations of one or more portions of the external environment."

The car "generates and maintains a world model," or the information required to provide accurately-positioned AR. And it does so "at least in part upon information received from a remote service, system, device, etc. via one or more communication networks."

This patent is credited to three inventors, including Karlin Y. Bark. Previous patents by Bark include one for making AirPods that detect gestures.