AppleInsider
Posted: May 11, 2021 1:54PM
in iOS
Attorneys general from 44 states have asked Facebook to reconsider its plan to create a version of Instagram for children under the age of 13, claiming it could be an issue to the mental health of its young users. 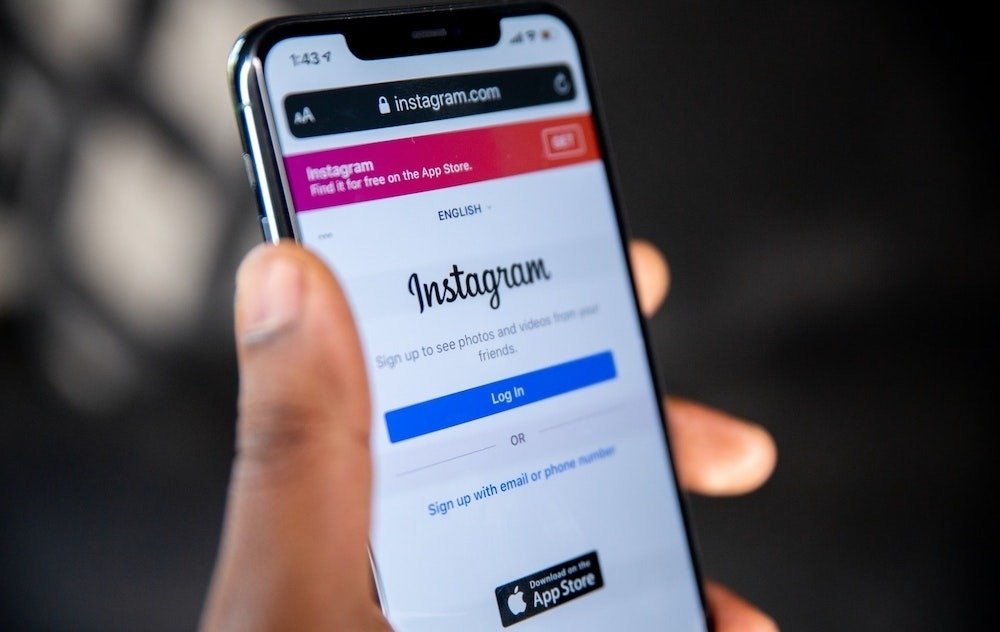 The letter from the National Association of Attorneys General sent to Facebook CEO Mark Zuckerberg on Monday urges Facebook to think again about producing a version of its photo-based social network for children under the age of 13. Instead, the group wants Facebook to abandon its plans entirely.

The plan for an Instagram for people under the age of 13 surfaced in March. Under current rules, to comply with the United States' Children's Online Privacy Protection Act, as well as other regional versions around the world, social networks like Facebook and Instagram ban users under 13 from using their services.

However, the NAAG claims the dangers of social media "can be detrimental to the health and well-being of children, who are not equipped to navigate the challenges of having a social media account." Furthermore, it attacks Facebook's record, claiming it has "historically failed to protect the welfare of children on its platforms."

Citing research that social media can be "harmful to the physical, emotional, and mental well-being of children," the letter states there has been an increase in "mental distress and treatment for mental health conditions among youth in North America" that parallels the rise of smartphone and social media use by children and adolescents.

One monitoring company is said to have tracked the online activity of 5.4 million children, and determined "Instagram was frequently flagged for suicidal ideation, depression, and body image concerns." Other experts and studies are referred to over the effects of "decreased self-esteem" and "decreased life satisfaction," along with the development of body-image issues.

Young children are also said by the attorneys general to be ill-equipped to deal with the challenges of owning an Instagram account, including a lack of a developed understanding of privacy.

"Specifically, they may not fully appreciate what content is appropriate for them to share with others, the permanency of content they post on an online platform, and who has access to what they share online," the letter states. "They are also simply too young to navigate the complexities of what they encounter online, including inappropriate content and online relationships where other users, including predators, can cloak their identities using the anonymity of the internet."

Reports on the rise in the use of Instagram to target and abuse children in 2018 are mentioned. "In 2020 alone, Facebook and Instagram reported 20 million child sexual abuse images," the group states.

The ongoing problem of cyberbullying could be made worse with a new Instagram platform, the attorneys general insist. One 2017 survey discovered 42% of young Instagram users had experienced cyberbullying on the platform, which was the highest percentage of any measured in the report.

On the subject of Facebook's safety and privacy failures, the letter mentions reports from 2019 about the Facebook Messenger Kids app, which contained a design flaw allowing users to get around interaction restrictions to join group chats with strangers.

"Just recently, a mistake' with Instagram's algorithm promoted diet content to users with eating disorders, where the app's search function recommended terms including appetite suppressants,' and fasting' to vulnerable people who were at risk of relapsing," the attorneys general raise. This is said to "cast doubt on Facebook's ability to protect children" on the new platform, and to comply with laws such as COPPA.

The group sums up the letter in the final paragraph, offering "In short, an Instagram platform for young children is harmful for myriad reasons. The attorneys general urge Facebook to abandon its plans to launch this new platform."

In statements seen by CNBC, Facebook said it had only "just started exploring a version of Instagram for Kida, and committed to avoid showing advertising on any platform aimed at children under 13 years of age.

"We want to improve this situation by delivering experiences that give parents visibility and control over what their kids are doing," Facebook added. "We are developing these experiences in consultation with experts in child development, child safety and mental health, and privacy advocates."