AppleInsider
Posted: May 11, 2021 7:34PM
in General Discussion edited May 2021
Art Gensler, the celebrated designer who founded the world's largest architecture firm and helped to create the Apple Store, has died at the age of 85. 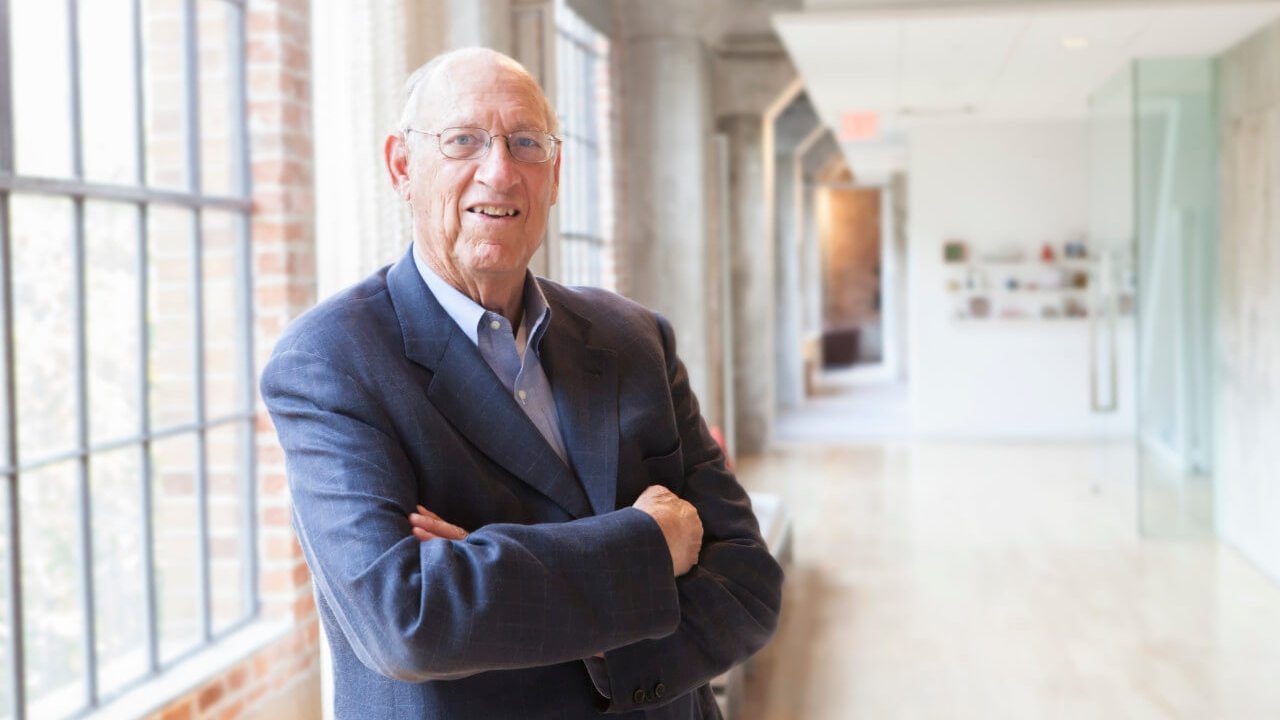 During his 62-year career, Gensler designed everything from desks to the second-tallest building in the world. The firm that Gensler founded, now known as Gensler, does business across 50 countries and has more than 5,500 employees. It's known for ground-breaking designs like the Shanghai Tower and the first 100 Apple Store locations.

He died in his sleep Monday after battling lung disease for 18 months, according to The San Francisco Chronicle.

Gensler first met late Apple CEO Steve Jobs at a design conference in which they were both speaking. After Jobs showed off the Apple II to Gensler, the architect worked to design Apple's headquarters. In the late 1990s, Gensler signed on to design the Apple Store. In fact, Apple's first retail prototype was the first project that Gensler completed one-on-one, at the insistence of Jobs.

According to a 2018 story by the Nob Hill Gazette, Gensler recalled working in a "locked, guarded warehouse" every Thursday for six months. He'd design a store in a week, but "Jobs would rip the plans apart."

Eventually, Gensler's designs became the basis for the Apple Store. The architect's firm designed the first 100 Apple Store locations, which inspired the design aesthetics for future locations. As of 2021, Apple operates 511 retail locations in 22 countries. All of them share the same inspiration that Gensler pioneered.

The relationship between Apple and Gensler's design firm soured after the latter company was contracted by Microsoft to design some of its own brick-and-mortar locations. Gensler told The Nob Hill Gazette that his firing by Jobs was unceremonious.

"Steve heard, got me on the phone and said, This is Steve Jobs. You're fired.' And Steve was right and we were wrong. After Steve's death, our firm was rehired by Apple. But Steve was the smartest person I ever met: a demanding perfectionist and true visionary. I've been very blessed to work with people like that," Gensler said.

Apple isn't the only technology company whose buildings were designed by Gensler's firm. Some of the architect's other work in Silicon Valley include Facebook headquarters in Menlo Park and a renovation of Adobe's campus in San Jose.