AppleInsider
Posted: May 11, 2021 9:40PM
in General Discussion
The latest version of the Linux kernel, Linux 5.13, introduces support for Apple's M1 system-on-chip and is now available as a release candidate. 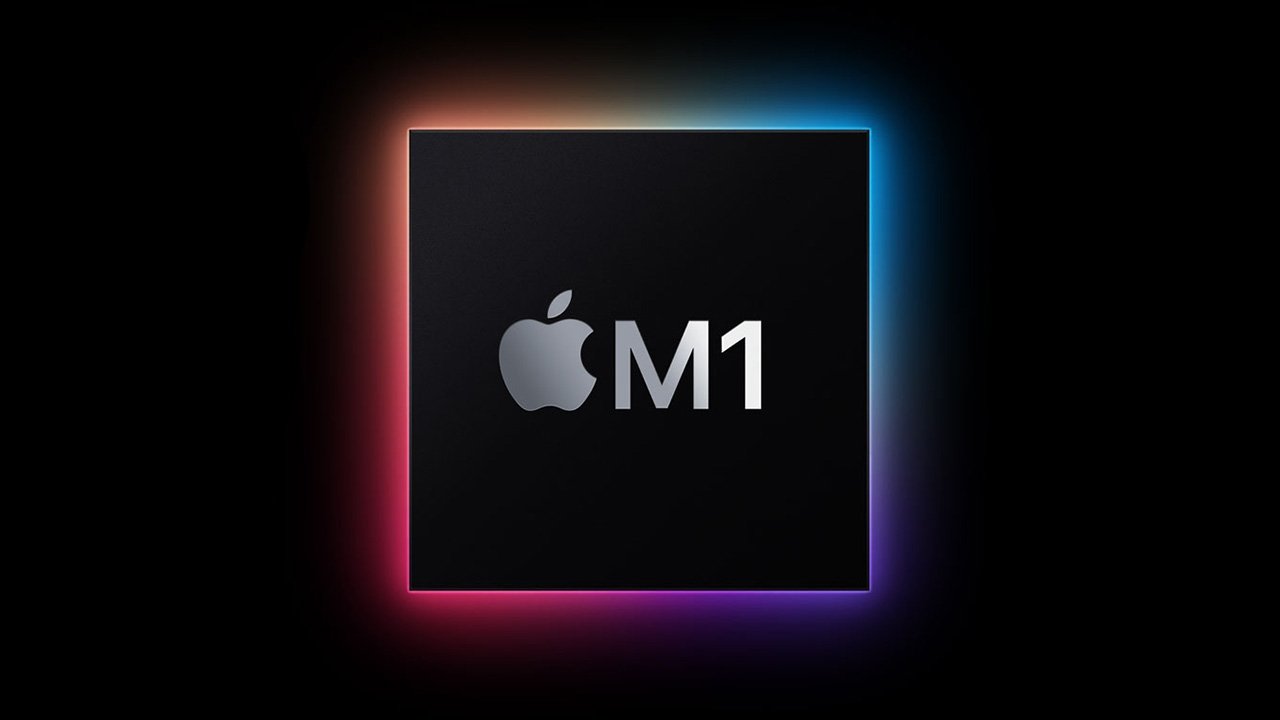 Apple M1 support was previously reported for Linux 5.13, though no release date was mentioned at the time. On Tuesday, however, Linux kernel principal developer Linus Torvalds announced that the release candidate version is now available for public testing.

Although security researchers have successfully booted Linux on Apple Silicon in the past, it required some fairly technical workarounds. With preliminary support in Linux 5.13, Linux distributions and systems will have a much easier time running on Apple's SoC.

In addition to the Apple Silicon support, Linux kernel 5.13 also introduces a slew of new and updated drivers and other under-the-hood improvements to the file system, architectures, tooling, and process handling, among other new updates.

According to 9to5Linux, the final version of Linux 5.13 should release to the public at the end of June or in early July. That depends on how many release candidates Torvalds decides to release during the development cycle.

The Linux kernel is an open source system kernel created by Torvalds in 1991. It forms the basis for a variety of Linux operating system distributions, and is also deployed in servers, mainframes, and on mobile devices. Android, for example, is based on a modified version of the kernel.