AppleInsider
Posted: May 11, 2021 9:42PM
in General Discussion edited May 11
Myoung Cha, the head of Apple Health Strategic Initiatives, is set to depart the company to work at a primary healthcare startup, according to a new report. 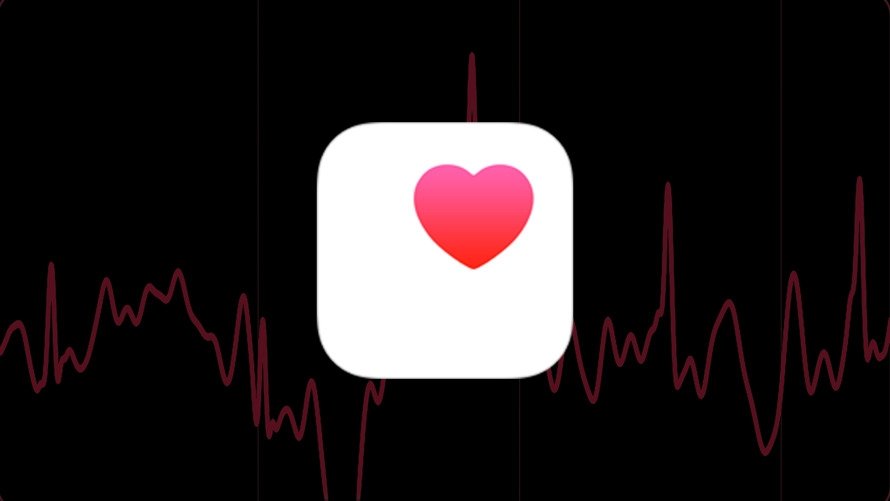 Cha, who joined Apple in 2015 and reported to Jeff Williams, is leaving the company to work at Carbon Health. A source told Business Insider that this is Cha's last week at the Cupertino tech giant.

During his tenure at Apple, Cha spearheaded some of Apple's most significant health initiatives. That includes partnerships with health firm Aetna and a stroke study in collaboration with Johnson & Johnson. Cha also worked on the Apple-Google Exposure Notification system.

Prior to joining Apple, Cha was a partner at McKinsey & Co, leading the company's Global Healthcare Strategy and Private Equity practices. He is said to have worked on "several of the largest deals in the healthcare industry," according to his LinkedIn page.

A source at Apple told Business Insider that Cha will be missed, describing the executive as a pioneer that had a special talent for getting stuff done.

Carbon Health is described as a "modern, tech-enabled healthcare company" focused on primary care, urgent care, and virtual care. Cha will serve as the president of home-based care and chief strategy officer.