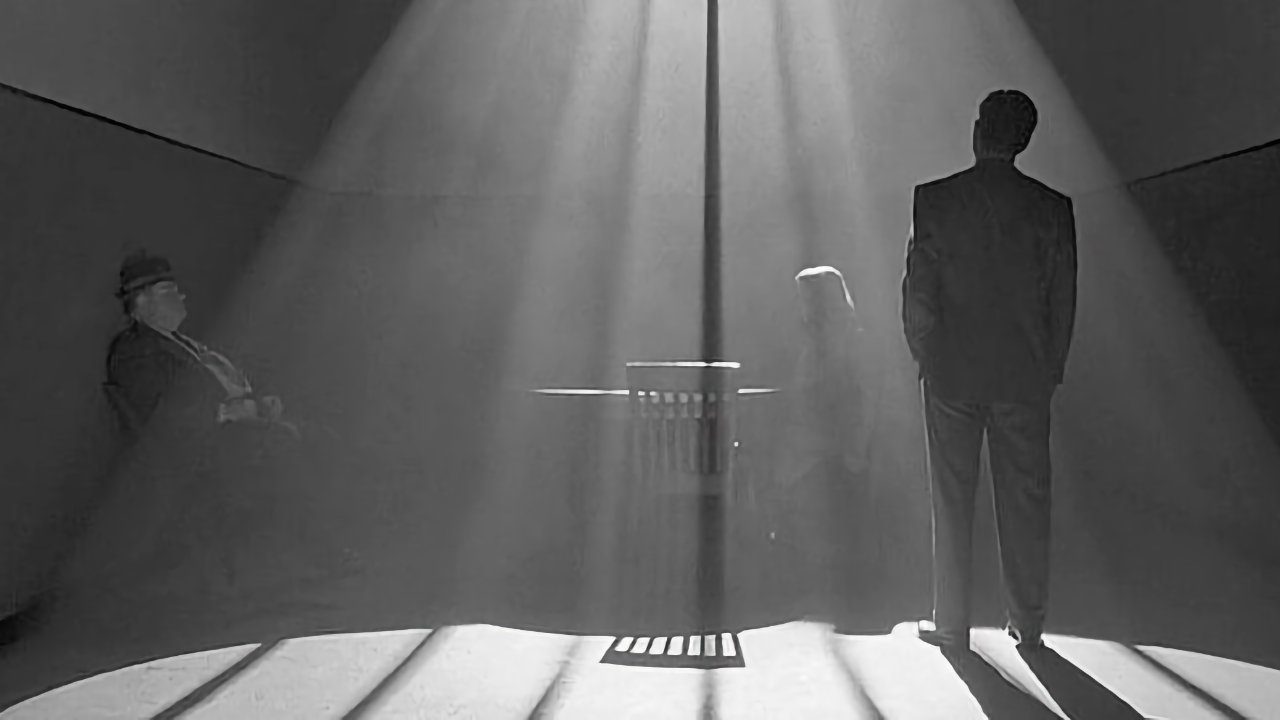 "The Tragedy of Macbeth" is shot in black and white (Source: World of Reel)

Apple TV+ will screen the forthcoming "The Tragedy of Macbeth," the first film written and directed by Joel Coen without his brother and longtime filmmaking partner, Ethan Coen. The film will first receive a worldwide release in theaters during the fourth quarter of 2021, before then being screened globally on Apple TV+.

According to Deadline, the film is seen as a prestigious project and an awards-season contender. It stars multiple Oscar-winners Frances McDormand and Denzel Washington, and Coen himself has four Academy Awards.

McDormand plays Lady Macbeth, and Washington is Lord Macbeth, in a stylized retelling of William Shakespeare's play. Shooting in black and white, Coen has also chosen to eschew any location footage, preferring what he calls the "unreality" of sound stages.