AppleInsider
Posted: May 13, 2021 11:37AM
in macOS
When Apple released System 7 three decades ago on May 13, 1991, it was the biggest change to the Mac since the start. While it came with some problems, it also brought us features we still use today. 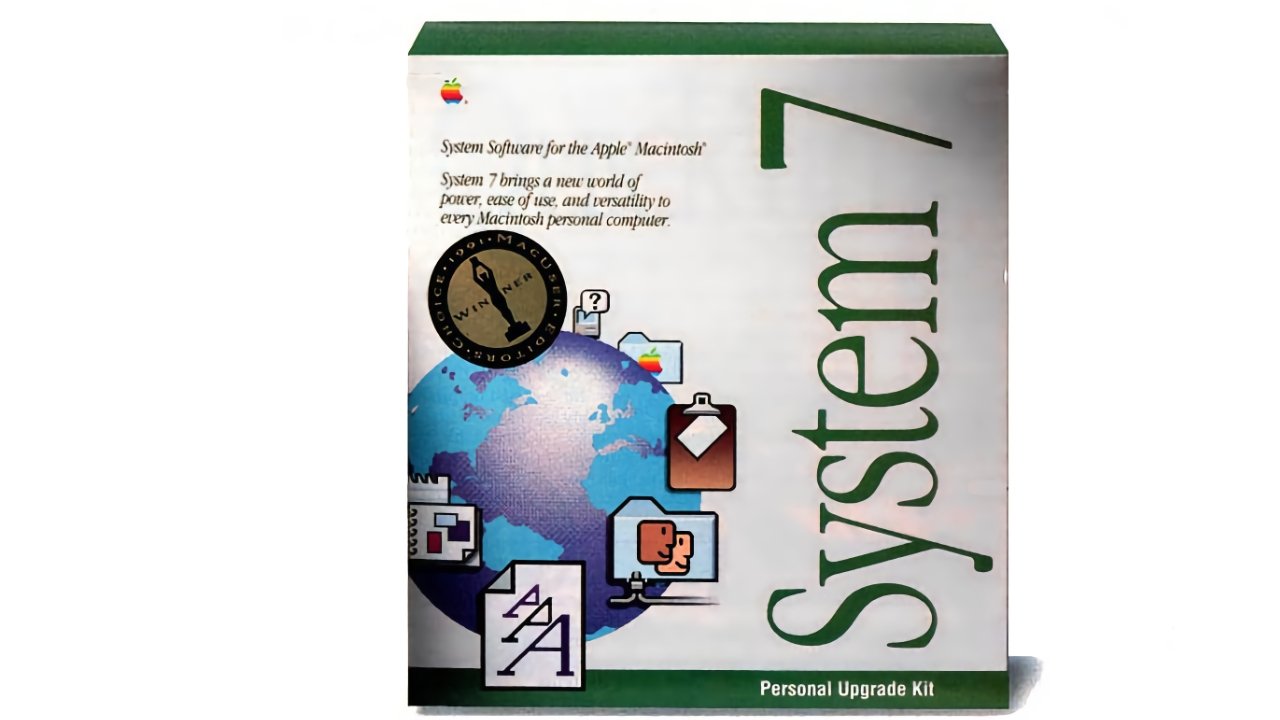 It was a very different world in 1991. If you were a Mac owner, the release of System 7 was a thrill that had been years in the making. The New York Times even summed up the release by just saying that, "for Macintosh users, a very long wait is over."

This partly because System 7 didn't make a giant impact outside of Mac users, though. It was perhaps seen as more of a catch-up release than Apple would have liked, but if you had been working intensely with System 6, you wanted 7 badly.

And you may have got it badly, too. AppleInsider staff remember the 15 installation floppy disks and very well printed manuals arriving almost as well as we do the problems.

What was wrong with System 7

There were actual bugs, and it was just a few months until an update was released to fix them. But the key issue was that you needed more RAM than you might have.

At the time, that would typically mean that you just couldn't upgrade to a system that required more than you'd got. Except System 7 had a way of using hard disk space as virtual memory, so it allowed you to upgrade. It practically encouraged you.

"There are two basic reasons to upgrade to System 7," said Chris Espinosa, Apple marketing manager, in a video promoting the system to businesses. "One is that you can make every Macintosh in your organization more powerful and easier to use."

Espinosa did then go on to list what "every" Mac should have to make this work. Plus he showed how the upgrade included a compatibility checker that examined your Mac before installation.

This could be the precursor to how today'smacOS will check your system and sideline incompatible apps, leaving them in an "Incompatible Software" or a "Relocated Items" folder. In 1991, the check was done by a HyperCard stack.

Really it was a lookup table based on a list of compatible apps, as reported to Apple by software developers. That was possible back then, three decades ago, as there were somewhat fewer apps for the Mac.

It was such a different world. If your Mac contained software that had not been updated to run under System 7, the HyperCard stack listed it -- and included the phone number of the developer. 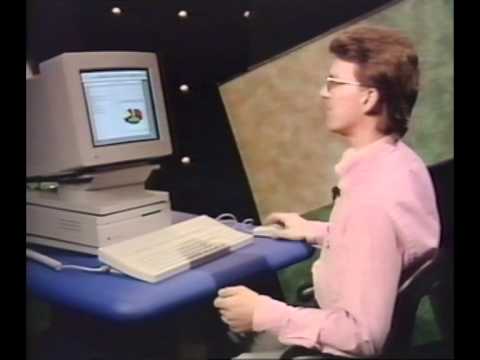 Just as developers have now had to adapt to Apple Silicon -- and previously 64-bit apps, Intel and more -- so they did have to make some changes to work under System 7. In comparison to whole platform changes, the work was simple, but it still took time for all developers to do it.

Whether people ignored the recommended RAM requirement of 2MB -- not a misprint -- or whether Apple was optimistic, there were people who installed that should not have done.

Remember that this was before SSDs, so when Apple said System 7 used your hard drive as virtual memory, it meant spinning discs. The result was Macs became very slow as System 7 read and wrote from those hard drives at length.

"And, second, you'll be able to use the great new applications require System 7," continued Espinosa. "And you don't give up much because System 7 is compatible with the Macintosh computers, the networks, the applications and the documents that you use today."

What was great about System 7

In our experience, it was hard to give up System 7 and downgrade back to System 6, and maybe chiefly because of MultiFinder. This was now built into the system and meant that, at last, you could run more than one app at a time.

True, it doesn't sound riveting now. And there's an argument that you're more productive if you stick to one app at a time. But in 1991, it was a relief and a blessing.

So was how System 7 came with the feature that shutting down or restarting your Mac no longer automatically emptied the trash. No one can remember whether it felt important that it was in System 7 that Find first appeared in the File menu, because we now all use Spotlight anyway.

As tiny changes go, though, the very smallest may have been the most surprising to Mac users of the time. System 7 introduced aliases, the way to effectively store one document in more than one place.

What you would do then and can still do now is select a document, an application, or a drive, and make an alias. That's a very small file that when clicked, will open the original. 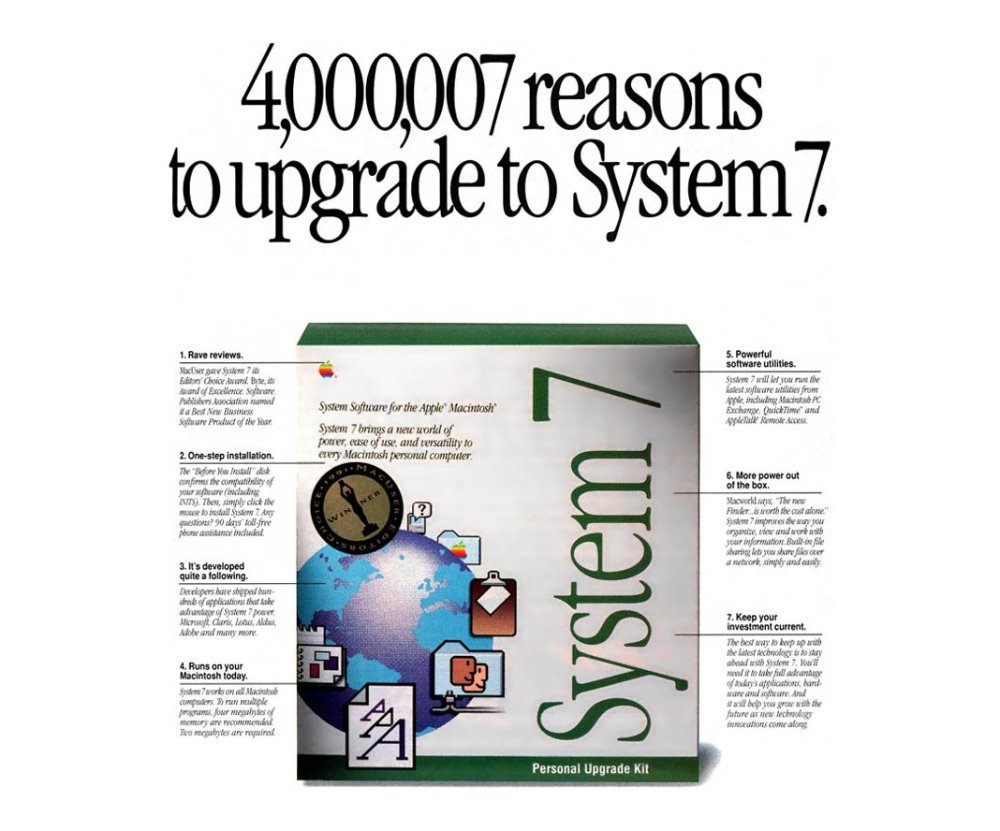 There was one reason not to -- unless you had a powerful enough Mac, System 7 would run slowly

You could copy that alias to a floppy drive and bring it to another Mac. As long as it was on the same AppleTalk network, clicking on the alias there was enough to open the original on this other Mac.

That was partly because System 7 also introduced Personal File Sharing.

And although we were all used to double-clicking on documents to open them, System 7 gave us another tool. It was now possible to drag a document onto the icon for an application and open it.

That was only mildly convenient compared to double-clicking the document to open it, except when you wanted to use a different application. Now you could drag a Word document, say, to WordPerfect for Mac and cross your fingers.

Speaking of word processors, it was in System 7 that we got TrueType fonts on the Mac.

And while it was less visible to most users, this is also the OS release that gave us Apple Events. You'll know of Apple Events to this day if you ever write AppleScript to automate your Mac.

All of these features continue in the Mac today, but there were some elements that got slowly forgotten over time. The most visible of these was Balloon Help.

Turn on Balloon Help and now when you moved your cursor over a control or a window, you would get pop-up information about it. Eventually.

There was also Publish & Subscribe. This let you "publish," say, part of your Excel spreadsheet. Then another user could "subscribe" to that and so when you changed the sheet, they saw the new data.

It was like Microsoft's Object Linking and Embedding (OLE) of the time. And while it scored over OLE for having a name you could comprehend, the feature itself was complex and cumbersome enough that it fade away from lack of use. 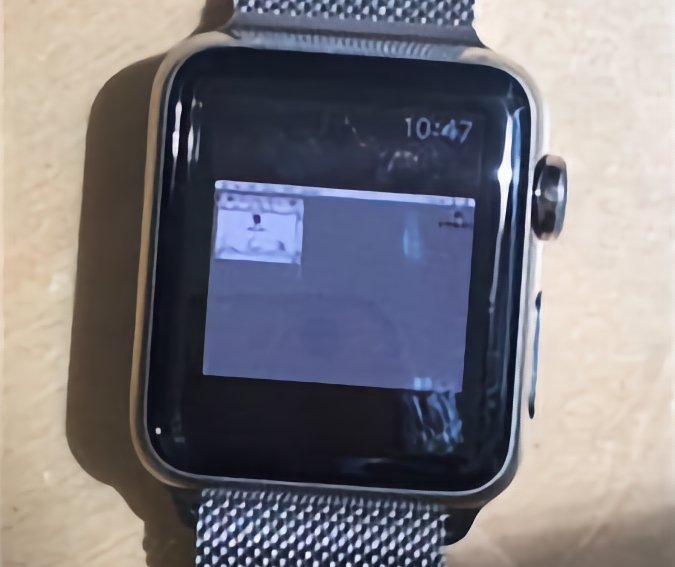 The excitement of System 7

The New York Times may have shrugged about it, but for a Mac user in 1991, System 7 was a huge deal. For the first time in some years, it felt as if you had a new Mac.

Of course, in some cases, you did. Because you had to.

But the feel of it was fresh and modern and it seemed as if Apple were doing something right. They were. System 7 became the longest-lasting of the classic Mac OS releases, being current up until System 7.6.1 in 1997.

Even then, there's an argument that Apple only moved on to System 8 because it helped with the clone contracts that Steve Jobs wanted to get out of.

That's not the best ending for an operating system, but overall System 7 is up there with the best of the Mac. And if we can't exactly miss it, three decades on, we can still look back supremely fondly to the days of the Mac SE/30 and the like.

Fondly enough that there have been many projects to let present day users see System 7 on modern Macs. And just to illustrate how long 30 years is in technology, a developer got System 7 working on an Apple Watch.