AppleInsider
Posted: May 13, 2021 1:40PM
in General Discussion
Anyone who purchased a 2011 MacBook Pro in Quebec can apply for a $175 CAD settlement and request refunds for any repair services. 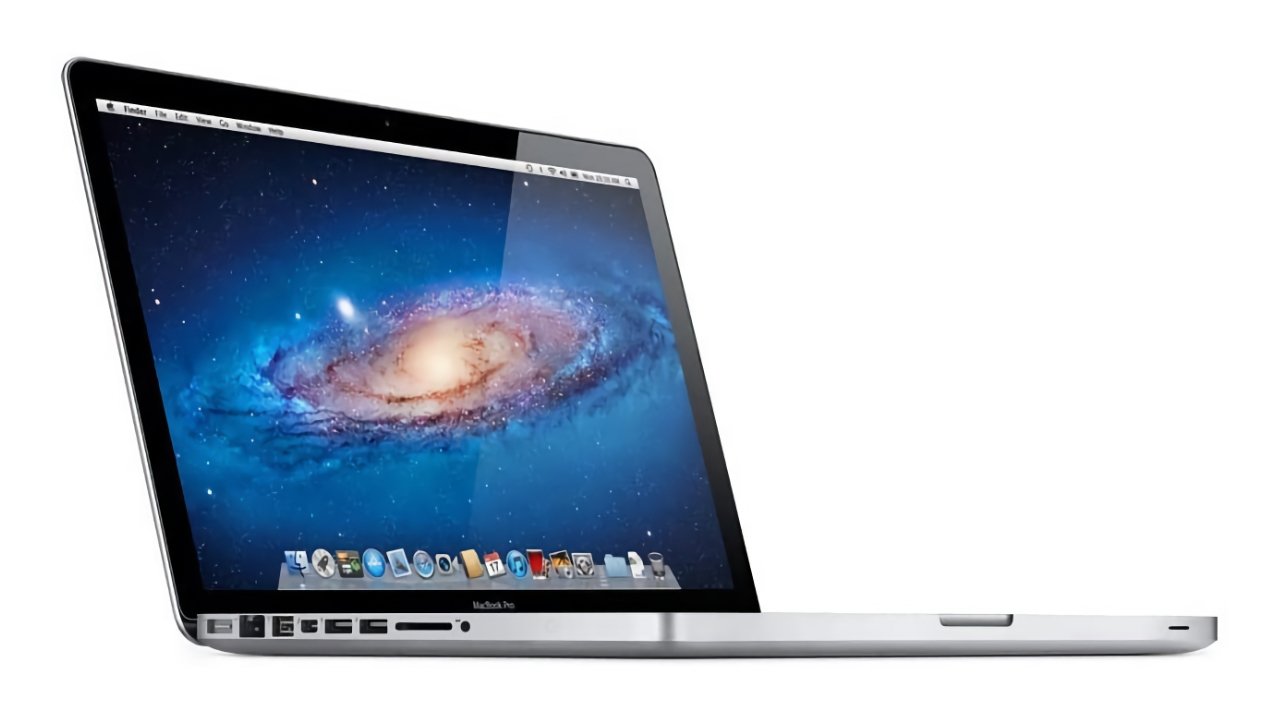 Apple was hit with a lawsuit in 2014 over graphical issues that would occur in the 2011 MacBook Pro. The Canadian courts have finally reached a decision to allow a settlement payment to those affected by the lawsuit.

As reported by PCMag, those affected can apply for a $175 CAD settlement. People affected include anyone who purchased a 2011 version of the 15-inch MacBook Pro or 17-inch MacBook Pro in Quebec, or own one of those models and currently reside in Quebec.

Those who are eligible can visit the settlement claims website and request their settlement. The website is expected to be updated with application links within no later than May 20.

Apple will pay just over $5 million CAD to be distributed to eligible purchasers.