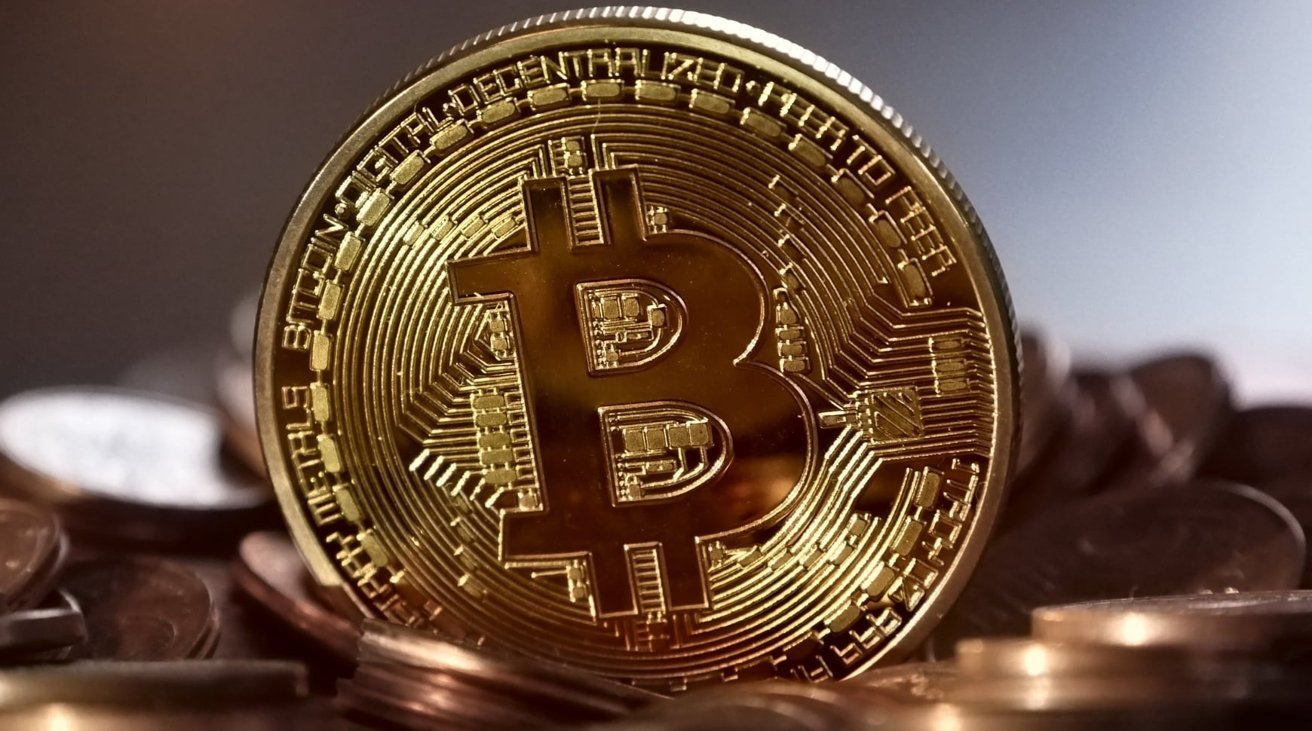 Bitcoin dropped as much as 15% on Wednesday following the Tesla announcement, hitting a low point just above $46,000 per coin. As of writing on Thursday, the price for a single Bitcoin has recovered to $50,836.20, down 7.4%.

In a tweet on Wednesday, Tesla CEO Elon Musk said that the company is "concerned about rapidly increasing use of fossil fuels for Bitcoin mining and transactions, especially coal, which has the worst emissions of any fuel."

According to a Citigroup report from April, Bitcoin mining -- the process of putting new tokens into circulation -- is consuming 66 times more electricity than it did in 2015. As Bitcoin's price skyrocketed over the years, the complexity of mining, the kind of energy and processing power required, also rose.

Alongside Bitcoin's slide, other cryptocurrencies like Ether and Dogecoin were also down. The rush to sell caused outages at some cryptocurrency exchanges on Wednesday.

The move comes a few months after Tesla said it had purchased $1.5 billion in Bitcoin and planned to accept it as payment for vehicles. Musk on Wednesday said that Tesla wasn't selling any Bitcoin and intends to start accepting it as payment again once mining becomes more sustainable.

"Cryptocurrency is a good idea on many levels and we believe it was a promising future, this cannot come at great cost to the environment," Musk said.

The price of Bitcoin is still up about 489% year-over-year as of Thursday, May 13.