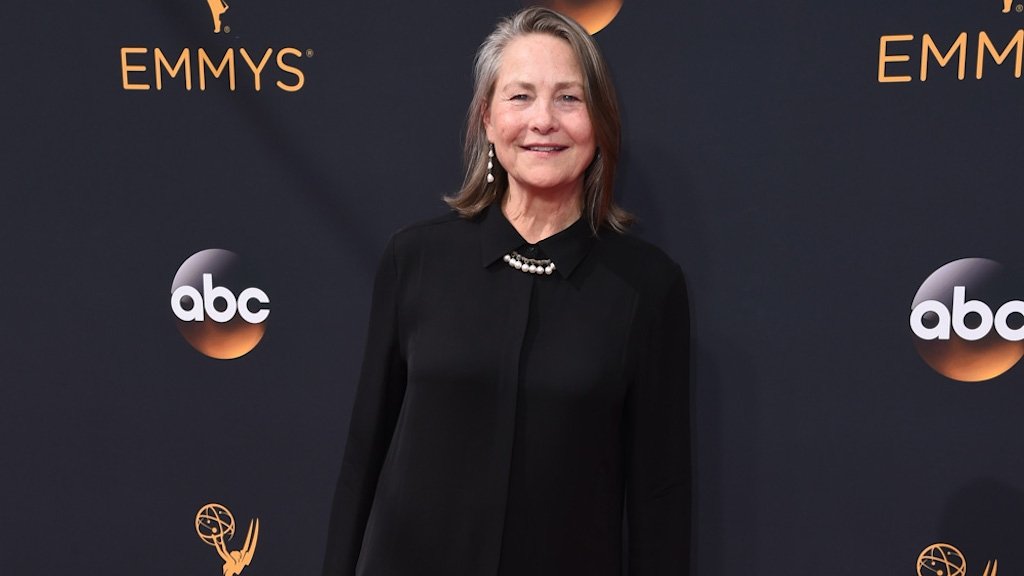 Jones will play Susan Mulderick, a nursing director at Memorial Hospital and the head of its emergency preparedness committee, according to The Hollywood Reporter In the wake of Hurricane Katrina, she becomes the hospital's designated incident commander.

"Five Days at Memorial" chronicles the aftermath of Hurricane Katrina from the viewpoint of New Orleans's Memorial Hospital. Based on the novel by Pulitzer Prize winner Sheri Fink, the series delves into moral and ethical quandaries characters are forced into during the ordeal.

John Ridley and Carlton Cuse are adapting and executive producing the limited series, and both will direct episodes. Fink, the author of the book, will serve as producer.

"Five Days at Memorial" will also mark a reunion for Ridley and Jones. The actor played a recurring role in the third season of Ridley's "American Crime."