AppleInsider
Posted: May 14, 2021 9:53AM
in iPhone
Electronics manufacturer Foxconn, which makes Apple's iPhone 12 range, has reported earning over $1 billion in the first quarter of 2021, beating industry expectations. 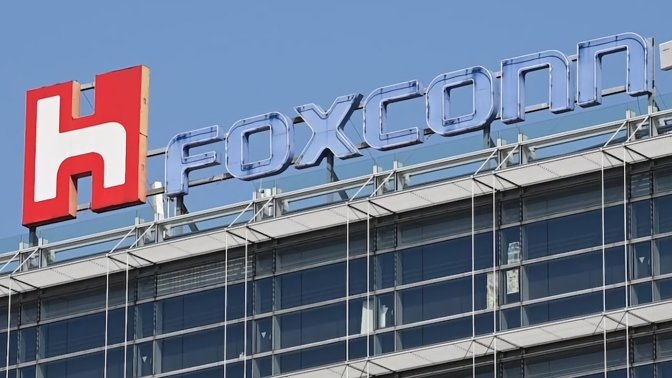 Shortly after reporting a 44% rise in first-quarter revenues because of working from home demand, Foxconn has now announced that it made $1 billion profit over the same period.

According to Reuters, Foxconn's parent company, the Hon Hai Precision Industry Co, says January to March 2021 saw profits of $28.2 billion in Taiwanese dollars (approximately $1.011 billion). That compares to approximately $75.29 million for the same quarter in 2020.

Industry analysts had predicted that Foxconn would earn profits of around $875.2 million for the three-month period.

Traditionally, iPhone sales are highest in the last quarter of the calendar year, but the later than usual launches caused by the coronavirus have pushed demand for the iPhone 12 range into 2021.