AppleInsider
Posted: May 14, 2021 2:10PM
in iPhone
Foxconn is expecting the existing component shortage to worsen for the remainder of 2021, and it will ultimately impact consumer electronics giants like Apple and Samsung, with some parts already seeing back-orders into 2022. 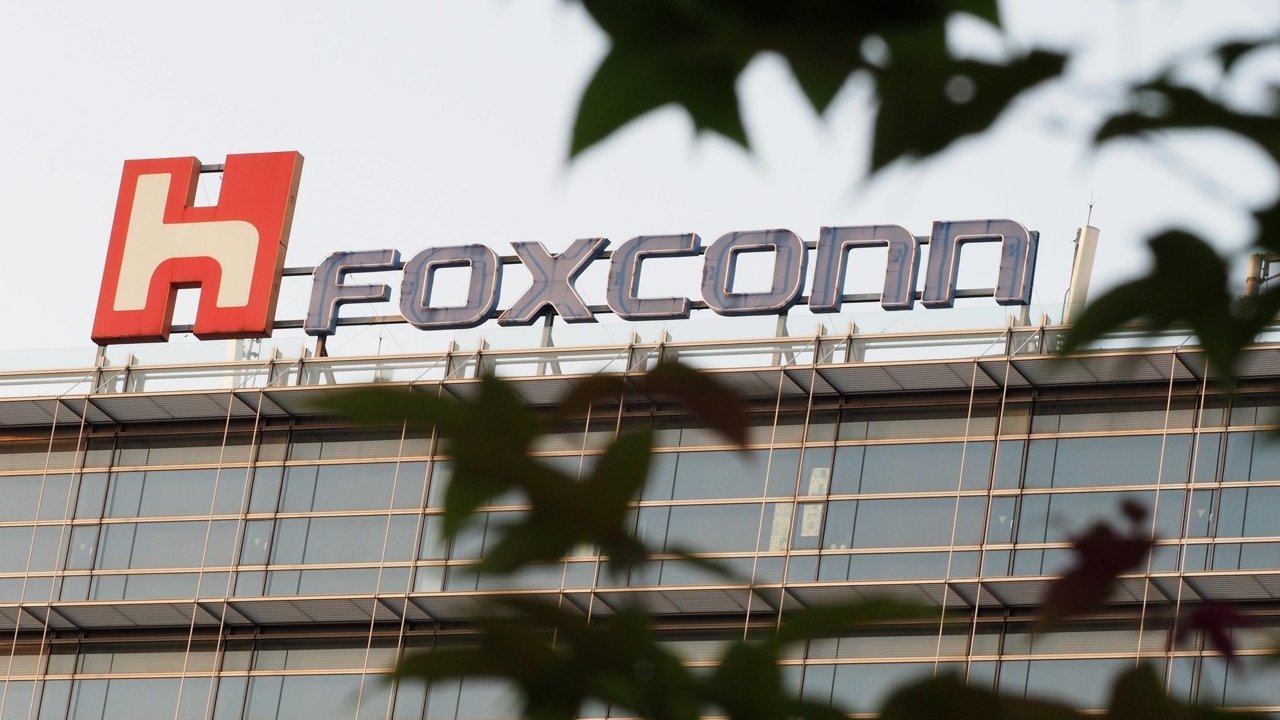 Foxconn warns of chip shortages into 2022

Apple assembly partner and iPhone manufacturer Foxconn netted $1 billion of income during the second quarter of 2021. Despite beating analysts' estimates, the company expects a slowdown due to part shortages affecting the entire industry.

According to a report from Bloomberg, the company expects shortages to extend into the second quarter of 2022, although it won't see an impact to its business greater than 10%. Foxconn Chairman Young Liu said the component shortages would be worse in the second quarter than they were in the first quarter.

These part shortages have been caused, in part, due to COVID issues in key factories located in India. An earlier report said that iPhone 12 production in India had been cut by as much as 50% after infected workers left the factory.

Foxconn's report reflects other reports from the semiconductor industry. Companies point to consumer demand for technology during the pandemic and material shortages for issues with the supply chain.

Apple seems to have been unaffected due to its diverse supply chain, but other smartphone makers haven't been so lucky. Samsung likely had to cancel its 2021 Galaxy Note due to the ongoing chip shortages.