AppleInsider
Posted: May 14, 2021 2:20PM
in General Discussion
The U.S. Department of Defense is conducting warrantless surveillance of Americans using commercial data, according to a letter penned by Senator Ron Wyden -- and Wyden wants answers. 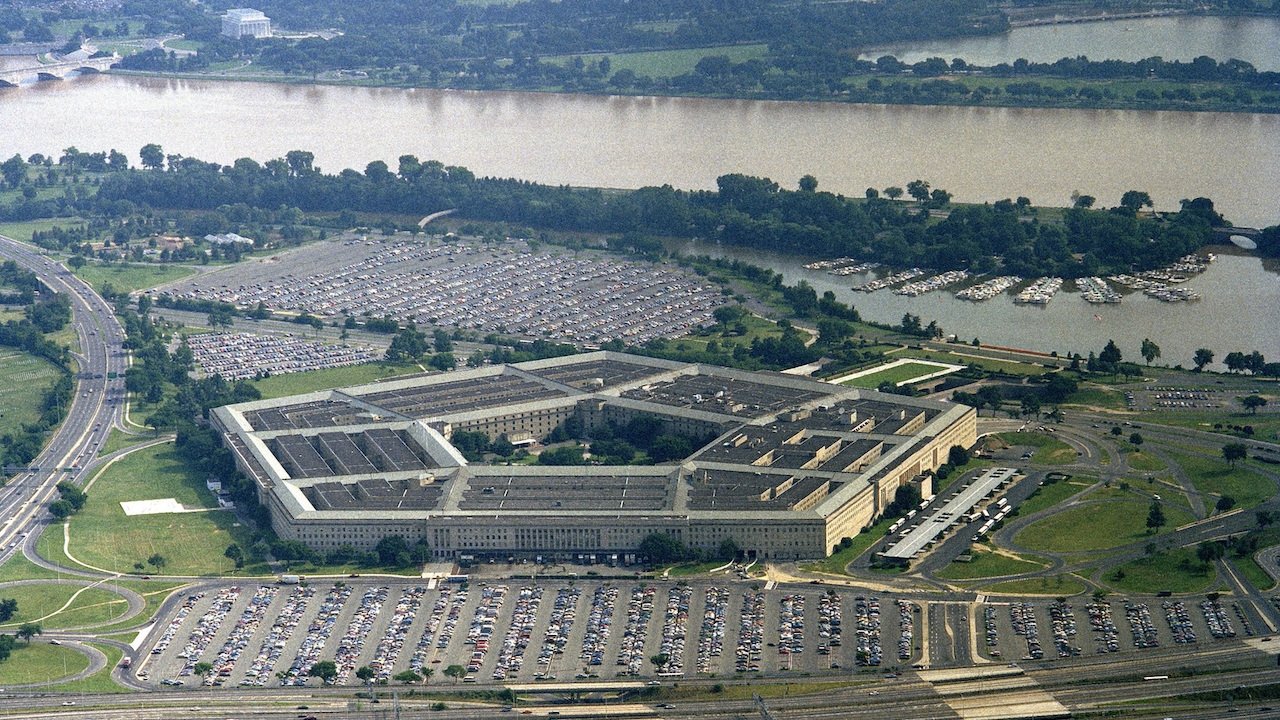 Back in 2020, a report indicated that the U.S. military had been purchasing location data sourced from popular apps to track the movements of people around the globe. That information was bought from commercial data brokers and tracking firms that Apple and Google later banned.

After that report, Sen. Wyden's office sent a letter to the Pentagon inquiring about the data purchasing practices of U.S. military and intelligence agencies, according to Motherboard. While the Defense Department answered some of Sen. Wyden's questions, several responses were redacted due to containing classified information.

In the letter, the senator urges the Pentagon to release the information to the public. Sen. Wyden and some staffers in his office have the appropriate security clearances to view the data, but none have permission to declassify or reveal the answers.

The U.S. government is barred from directly surveilling Americans without a warrant under the protections of the Fourth Amendment. However, back in January, The New York Times reported on an internal memo that indicated the U.S. Defense Intelligence Agency had used commercially available smartphone location data without a warrant in five different investigations.

According to Wyden's office, the DIA had adopted the belief that the rules didn't apply to commercial data that the government purchases. In his letter, Wyden asked which other U.S. agencies followed a similar interpretation of the law. Motherboard reports that the Pentagon's answer to this question is the classified answer that Wyden wants released.

"Information should only be classified if its unauthorized disclosure would cause damage to national security," Sen. Wyden wrote. "The information provided by the DoD in response to my questions does not meet that bar."

Sen. Wyden is currently proposing new legislation that would force some U.S. agencies to obtain a warrant for commercial location or smartphone data.