AppleInsider
Posted: May 14, 2021 6:56PM
in General Discussion edited May 2021
Code within the latest beta version of Apple Music for Android corroborates rumors that lossless streaming might be coming soon to the platform. 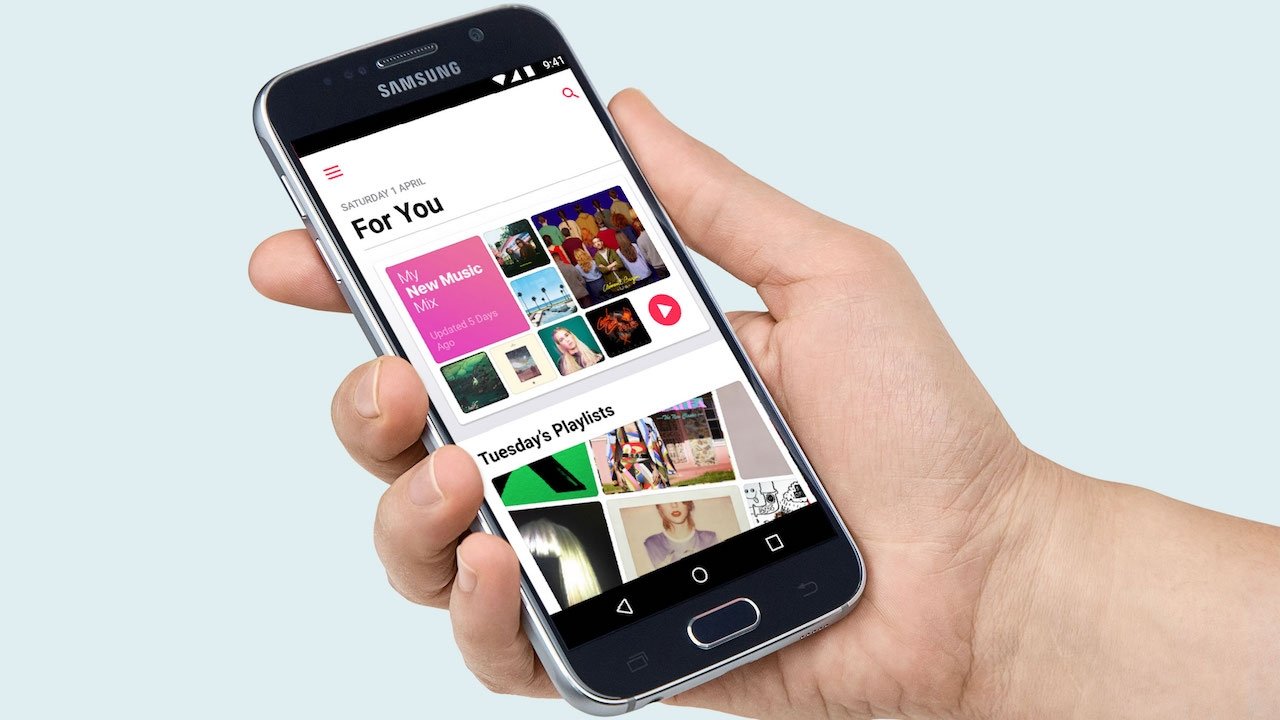 A report from earlier in May suggested that a high-fidelity streaming option was in the works for Apple Music. The option is rumored to provide higher-quality audio streaming to users who pay an extra monthly fee.

Although it isn't clear when such a feature would launch, the Apple Music for Android 3.6.0 beta contains code strings that confirm the existence of a HiFi option. The code was first uncovered by 9to5Google.

One string tells users that "Lossless audio files preserve every detail of the original file. Turning this on will consume significantly more data."

Another piece of code warns Apple Music users that lossless audio files will take up more space on a user's device. For example, Apple says that users could store 1,000 songs with lossless quality, instead of 3,000 songs at "high quality."

There also appears to be a similar warning about data. In the code, Apple is warning that a three-minute song takes about 1.5 MB of data with high effiency, 6MB with high quality at 256 kbps, 36 MB with lossless at 24-bit/48 kHz, and 145MB with hi-res lossless.

Based on the code strings, it seems like Apple is planning on offering two varieties of "HiFi" audio: standard lossless and high-resolution lossless. It appears that the former will offer up to 48kHz, while the latter will offer up to 192kHz.

Apple would be fairly late to launching a high-fidelity streaming option when compared to other music platforms. Amazon launched a lossless audio planw back in 2019, while Spotify announced its own HiFi offering back in February 2021. Other services include Tidal, which debuted with high-fidelity streaming but has struggled to gain a foothold. Financial technology company Square acquired Tidal in March.

A separate rumor on Friday claimed that the "Apple Music HiFi" service could launch in May.