AppleInsider
Posted: May 14, 2021 10:20PM
in General Discussion
Roblox now defines itself as a massively popular "experience" creation tool, rather than gaming platform, after the distinction came up in the ongoing Epic Games v. Apple trial. 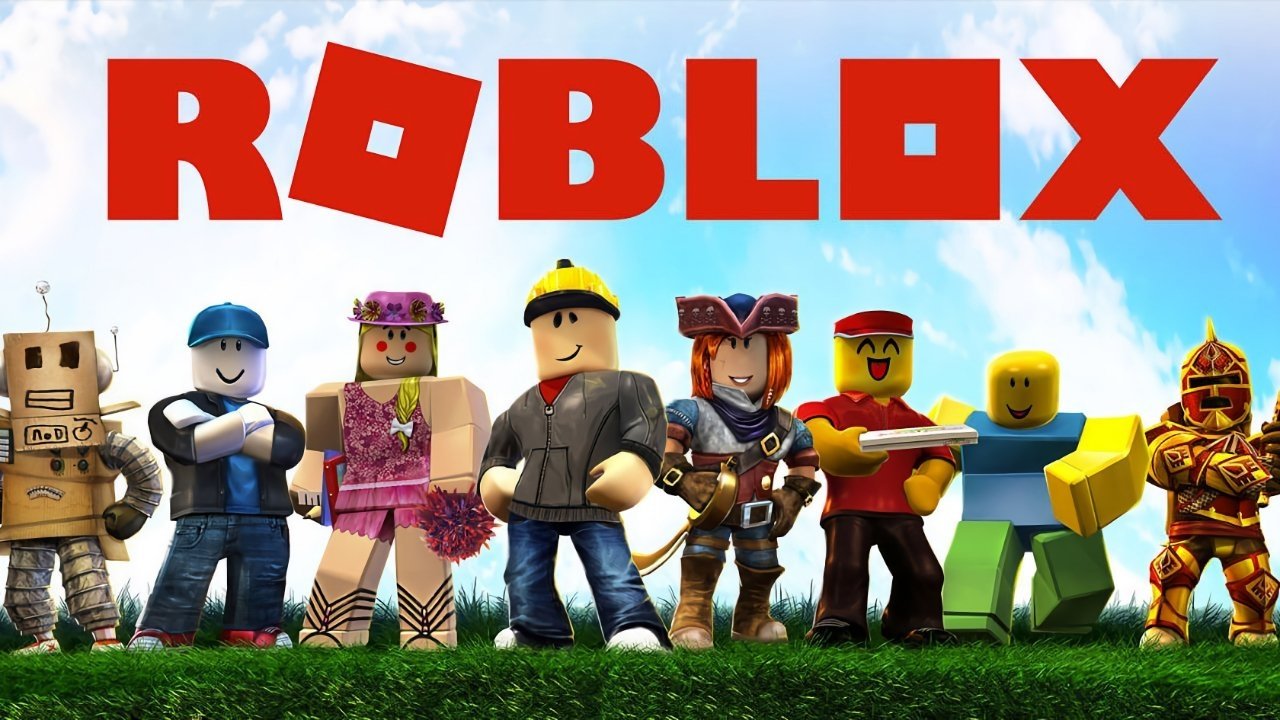 Over the past few days, Roblox has combed through its website and replaced the word "game" with "experience." A tab that once read "Games" now says "Discover," and the company has replaced the word "player" with "people." This all appears to be in response to the ongoing Epic Games v. Apple trial, according to The Verge

In its arguments, Apple wants to prove that "Fortnite" is a game and that Epic Games is a game-making company. Doing so will allow it to defend its App Store rules as consistent across categories, and will also shore up defenses of its ban on cloud gaming services.

Epic Games, on the other hand, has been attempting to prove that "Fortnite" is a "metaverse" or "experience," rather than a game. That's because this would push the scope of the trial from games apps to the entire App Store.

That's where "Roblox" comes in. The platform has blurred the line between a game and a game engine, since players enter individual experience created by users rather than a shared world. There are, in fact, game studios that build entire games within Roblox.

Back in 2017, that murkiness had Apple concerned. Apple senior App Review director Trystan Kosmynka said he was "surprised" that "Roblox" had been approved. Epic Games brought up the approval in court, hoping to poke holes in Apple's review process.

However, Kosmynka defended the approval by claiming that "Roblox" -- and experiences within it -- are not games.

He went on to argue that experiences built within "Roblox" weren't games because they were contained within the sandbox of the actual app, which Apple had approved.

That's important, because Apple bars third-party app stores and doesn't allow cloud gaming services that package multiple titles within a single app. Epic Games has hammered the Cupertino tech giant on this point during the trial.

Other debates between the two companies centered on rules that bar developers from advertising about non-iOS platforms and whether or not iOS users play "Fortnite" on other devices.