AppleInsider
Posted: May 17, 2021 1:24PM
in iPod + iTunes + AppleTV edited May 2021
As Apple launches the higher-quality lossless Apple Music Lossless service at no additional cost, Amazon has cut the price of its existing Amazon Music HD, and extended its free trial. 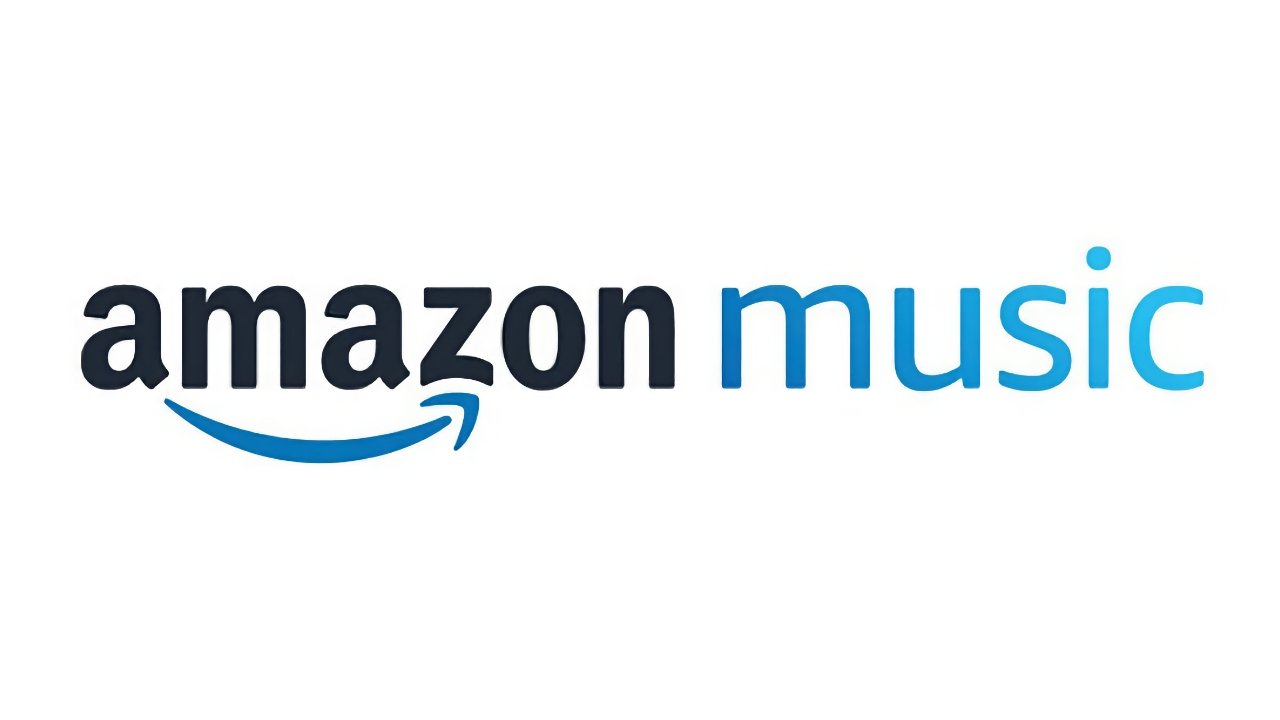 Amazon has now improved the offer on its Amazon Music HD, as Apple unveils its new update to Apple Music.

Launched in 2019, Amazon Music HD offers over 70 million songs in what it calls High Definition. It says, "CD-quality audio preserves detail of the original file," with up to 850kbps streaming at 16-bit, 44.1kHz.

Amazon also offers around a tenth as many tracks in what it calls Ultra HD, included in the same price. That's up to 3,730kbps, and up to 24-bit, 192kHz.

By comparison, the regular Apple Music including Lossless in June costs $9.99 for an individual.

Currently, Apple Music typically streams tracks at up to 256kbps. The new lossless service includes a "HiFi" edition with audio at 24-bit/48kHz. A high resolution Lossless will bring that to 192kHz.