Apple Music on Android will support Lossless, but not Dolby Atmos at launch

AppleInsider
Posted: May 18, 2021 11:37AM
in iPod + iTunes + AppleTV
Android users who subscribe to Apple Music won't get all of the benefits of Apple's new additions, as it will include support for Lossless audio, but not Dolby Atmos at launch. 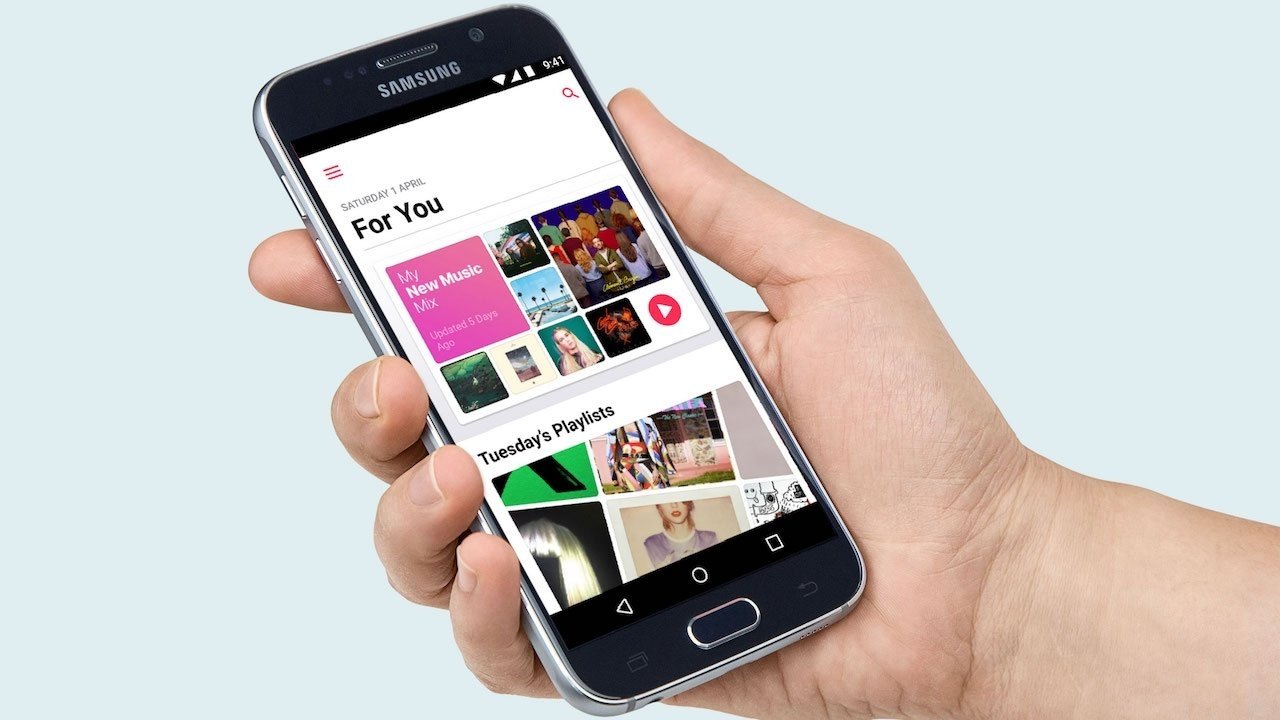 Announced on Monday, the long-rumored lossless audio streaming for Apple Music is arriving in June, included as part of the existing subscription. While Apple is making its Lossless Audio streams available across more than just its own product line, those using Android smartphones and tablets to listen won't get all of the benefits.

Android users will benefit from the introduction of lossless tracks to the service, but it won't include Dolby Atmos, according to MySmartPrice. There is no sign on when Dolby Atmos support will be included on Android at this time, but it won't be there when the changes go live in June .

For the existing lossless support, the Android app will work on capable devices, but Apple warns that extra hardware may be required for devices that rely on wireless headphones. Since Bluetooth isn't truly lossless, those wanting end-to-end lossless audio will have to acquire an external DAC and attach that to their Android devices to get the full effect.

Spatial Audio, another feature announced on Monday, will not be included in the Android app, as it will be exclusive to Apple's own hardware.

The Android version of Apple Music was a major source of leaks ahead of the announcement. Code within a beta release confirmed lossless support was on the way, as well as giving an idea on how much data would be used by the feature.