AppleInsider
Posted: May 18, 2021 1:48PM
in Future Apple Hardware edited May 2021
Apple is reportedly readying a new Mac Pro desktop that could include a new faster Apple Silicon chip with up to 40 processing cores and 128 graphics cores for launch in 2022. 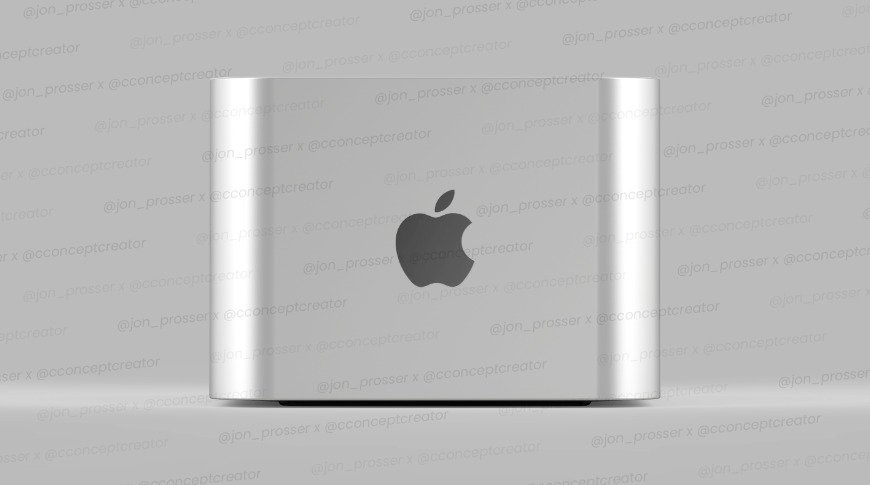 The Cupertino company is preparing to launch updated 14-inch and 16-inch MacBook Pro models with Apple Silicon chips as soon as the summer. Alongside those portable professional notebooks, Apple is also preparing to launch new desktop models in 2022.

According to Bloomberg, Apple is working on a new Mac Pro model that will sport a processor that's either twice or four times as powerful as the high-end MacBook Pro chips.

According to Bloomberg, Apple has been developing the new Mac Pro for several months. It's expected to feature a smaller design compared to the current model.

The publication previously reported that a redesigned Mac Pro was in the works in November 2020. In February, prolific leaker Jon Prosser shared renders based on leaked images and descriptions of the device.

In addition to the Mac Pro, Apple is reportedly also working on other Apple Silicon desktops, such as a larger iMac and a refreshed Mac mini.