AppleInsider
Posted: May 18, 2021 7:41PM
in General Discussion
Microsoft has confirmed that it won't release Windows 10X in 2021, and has suggested that the update in the form it was announced may never see the light of day. 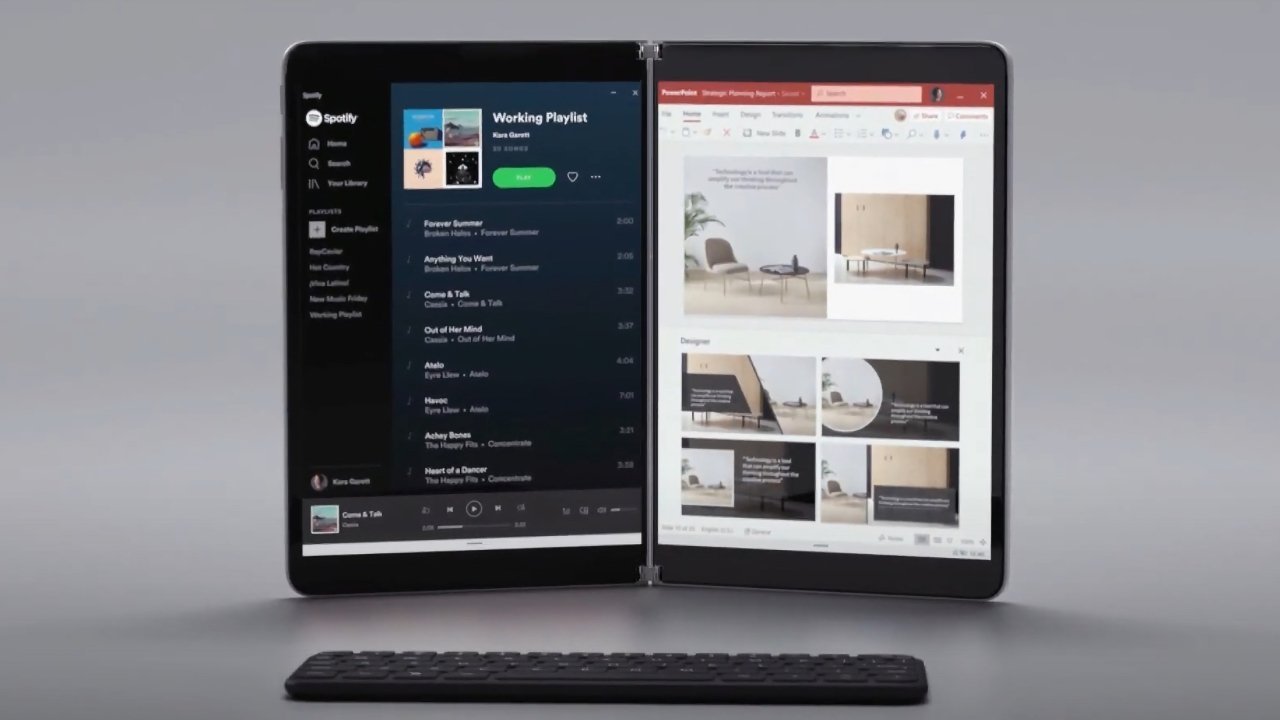 John Cable, Microsoft's head of Windows servicing and delivery, confirmed on Tuesday that Windows 10X won't arrive in 2021. Instead, Cable shared plans that Microsoft will incorporate features from the operating system into other parts of Windows.

"Instead of bringing a product called Windows 10X to market in 2021 like we originally intended, we are leveraging learnings from our journey thus far and accelerating the integration of key foundational 10X technology into other parts of Windows and products at the company," Cable wrote.

This decision follows a year of conversations with customers and other explorations. Cable said that Windows "realized that the technology of Windows 10X could be useful in more ways and serve more customers than we originally imagined." As such, Microsoft has decided not to confine the technology to just one subset of customers.

Microsoft announced the Windows 10X operating system in 2019 alongside dual-screen devices like the Surface Neo. It was meant to be an evolution of the iconic operating system with a pared-down and simplified design and feature set.

Like Microsoft, Apple has also been modernizing its Mac operating system. The latest release, macOS Big Sur, introduced design elements first seen in iOS and iPadOS and laid the groundwork for the transition to Apple Silicon.