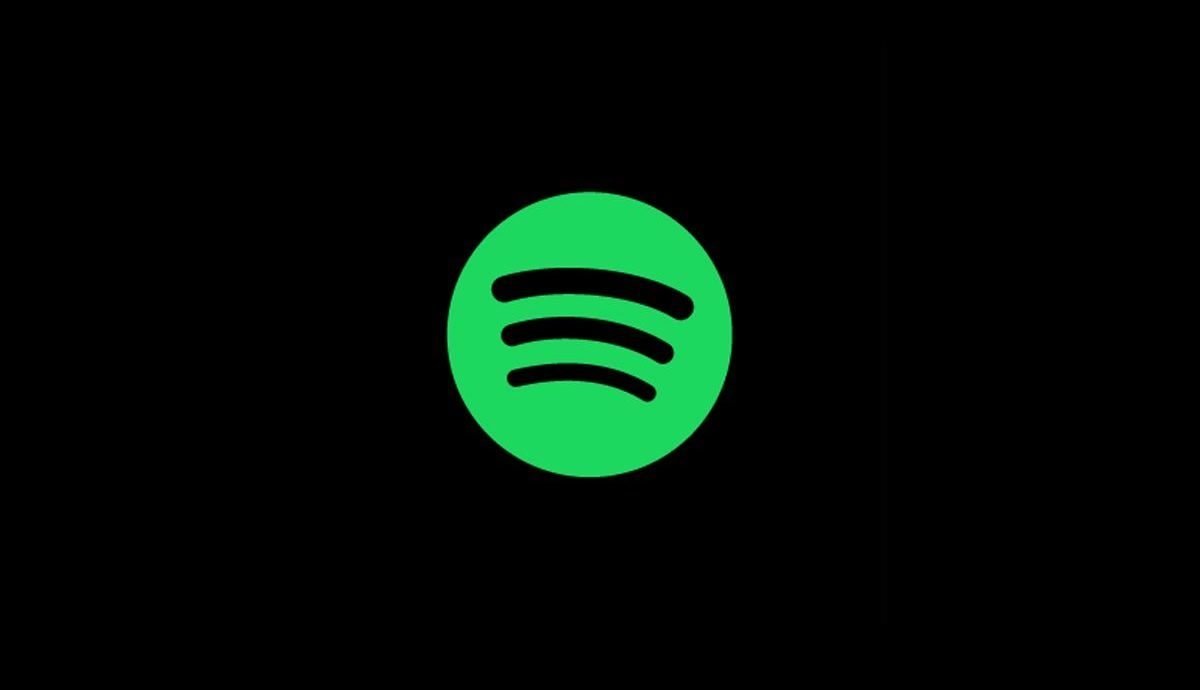 In an op-ed published in The Wall Street Journal on Monday, Gutierrez said that "Apple's ability to strangle its competitors is unprecedented," and used the trial with Epic Games as evidence that "Spotify is no longer alone" in its criticism of the Cupertino tech giant.

Gutierrez also reiterated some of Spotify's main talking points against Apple, including criticism of the company's 30% cut of in-app purchases and subscriptions and anti-steering provisions that prohibit developers from advertising non-App Store subscriptions.

The Spotify legal chief also highlighted some of Apple's current antitrust problems in the U.S. and Europe. In April, the European Commission ruled that Apple was in violation of antitrust law with Apple Music. The U.S. Senate and House are also mulling regulatory changes that could affect Apple's policies.

Gutierrez, for his part, urged U.S. lawmakers to take action with "urgent, narrowly tailored updates" to competition law in the country.

Spotify in 2019 filed a legal complaint against Apple with the European Commission alleging that the company was using its market to stifle competition.