AppleInsider
Posted: May 18, 2021 10:57PM
in General Discussion edited May 2021
Apple Fellow Phil Schiller took the stand for the second day in a row in the Epic Games v. Apple trial, revealing details ranging from data collection to an influencer program for Apple Arcade. 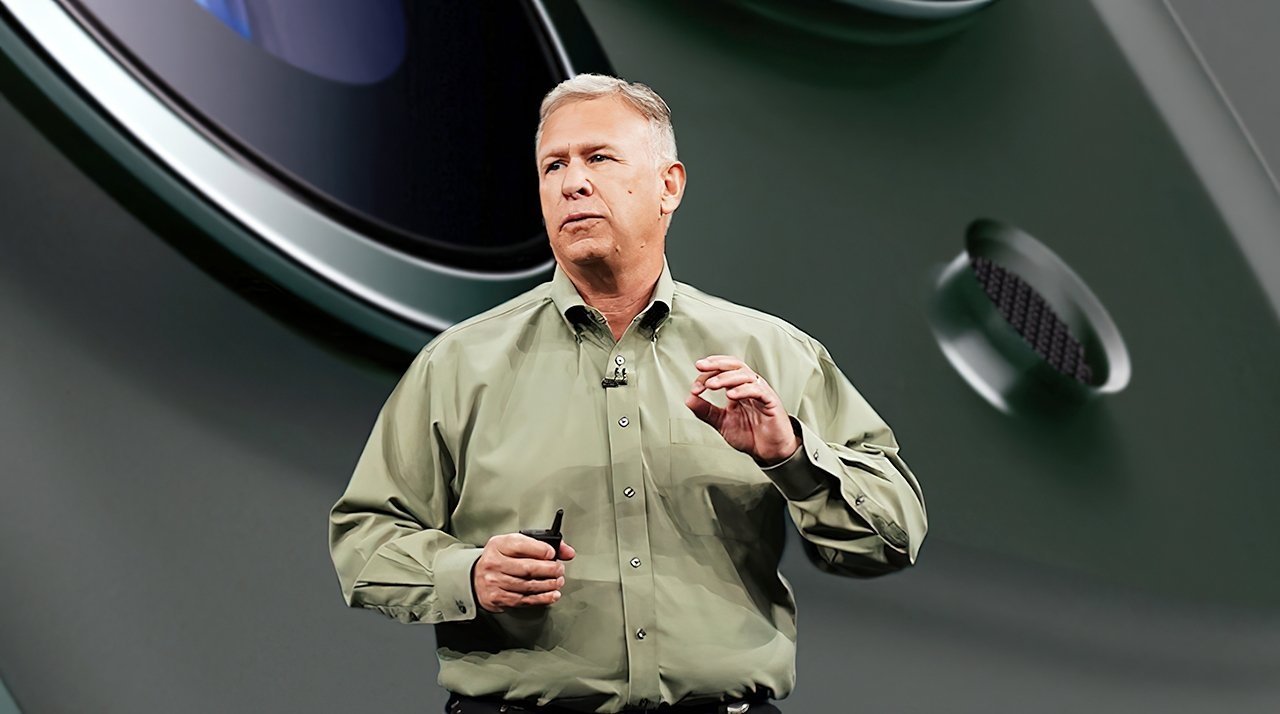 During his testimony on Tuesday, Schiller was asked by Epic's lawyers about the kind of information that Apple collects from its users, including data for ad personalization, location "tracking," and storage time limits for said information.

For example, Schiller shot down accusations that Apple collects data to track its users, claiming that location services is about "geographically relevant applications" and not tracking where users are. Epic's lawyers pointed out that users can't stop Apple from collecting this information, but can opt out of getting targeted ads. When asked whether Apple collects "a lot of information" about its users, Schiller said he didn't agree.

The Apple Fellow also laid out some of the reasons why the Cupertino company does not allow stores-within-stores on the App Store.

"All the apps and services that are delivered through those stores are not reviewed by App Review," Schiller said. Allowing alternate app stores could open the door to "an unbounded number of stores within stores," he added.

Schiller also revealed that the company's Apple Arcade team was working on a plan to reach out to internet influencers in an effort to boost the gaming platform. He defined influencers as "people who create vlogs on YouTube and other social media channels."

The executive also defended a now-removed Apple guideline that instructed developers not to go to the press with their App Store complaints. Schiller said Apple didn't want disputes with developers to be fought publicly, and said that media outlets often don't have "all the facts." That guideline has since been removed.

When questioned about whether Apple favors its own apps in App Store search ranking, Schiller refuted that claim. Instead, he says the algorithm uses 42 different factors that "help the customer find what they're most looking for," regardless of whether the results show Apple apps more prominently.

On Monday, Schiller revealed more about other Apple policies, including details on its premium content provider program and the fact that Epic Games' lawsuit helped push through the small business program that slashes commissions to 15% for developers making less than $1 million on the App Store.