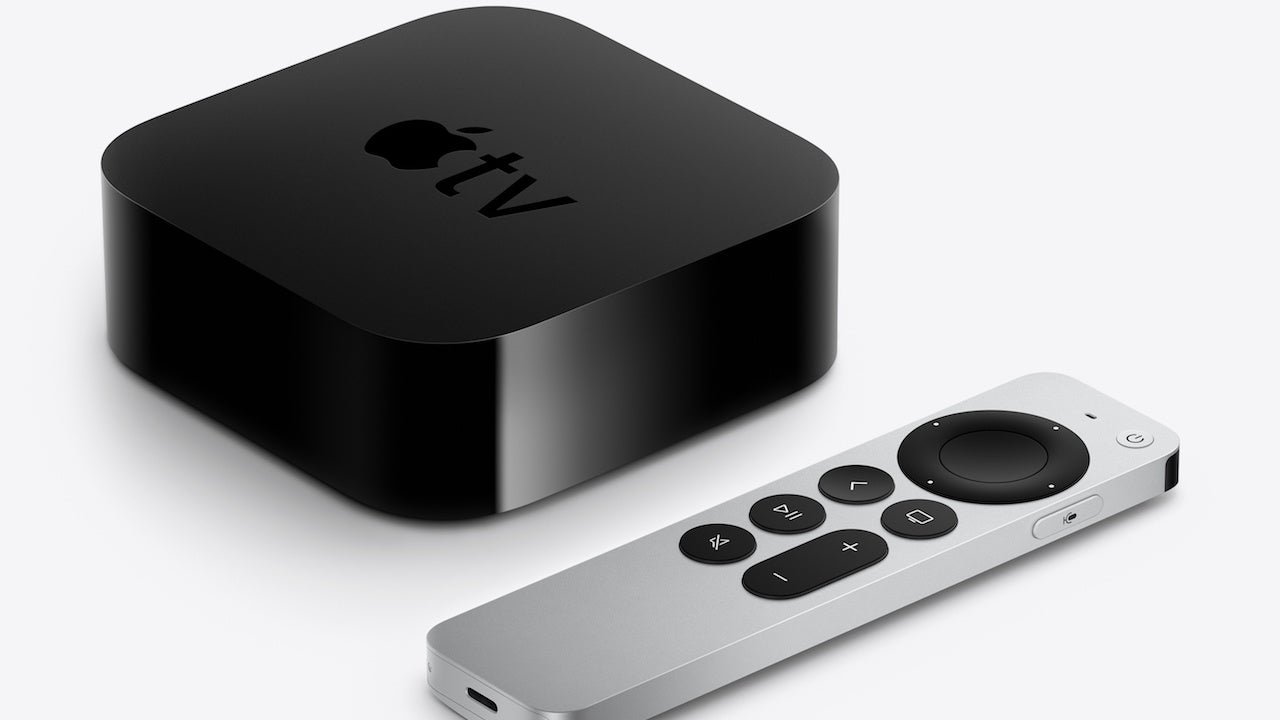 Apple's new Apple TV 4K model with a redesigned Siri remote officially became available to preorder on April 30, with the first orders expected to arrive on May 21.

On Wednesday, however, Reddit user Makivivu said they received their order a full 48 hours ahead of the official release date. In response to comments on the original post, Makivivu also offered some details about the new Apple TV's performance and features. 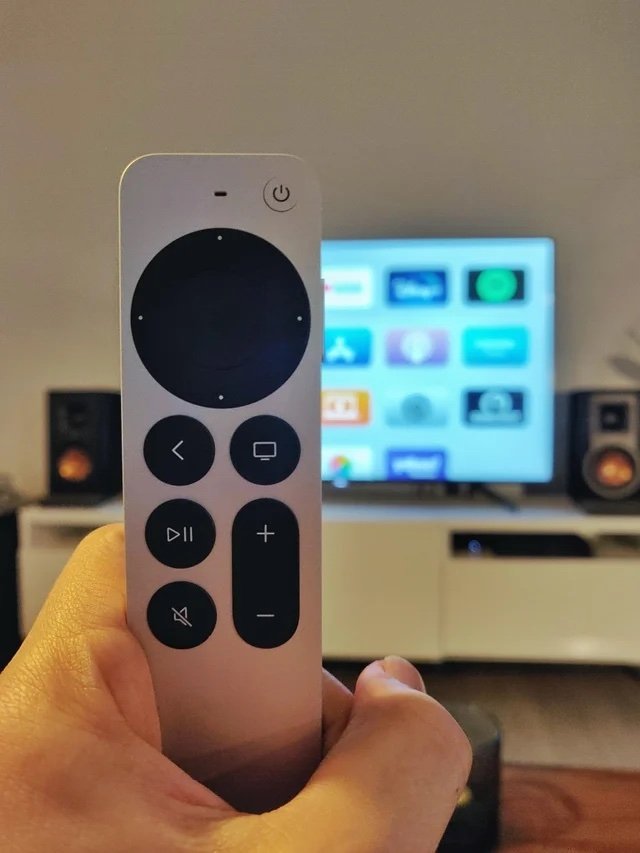 "Runs smooth on every corner and installing apps is so quick it's ridiculous. Can't really compare to the older Apple TVs, since that this is my first Apple TV... But smoother than my Sony Android TV software, that's for sure," the Redditor wrote.

On the redesigned Siri remote, Makivivu said the buttons feel "a bit clicky, but still solid." When asked about whether the rotate to seek feature, they said it didn't work "right out of the box" but noted that they might have not understood how to use it.

The new Apple TV 4K, which was announced in April, sports an A12 Bionic processor, support for high refresh rate HDR content, and a redesigned Siri Remote that features a new click wheel and a power button.