AppleInsider
Posted: May 20, 2021 11:17PM
in General Discussion
Several expert witnesses testified on behalf of Apple in its trial with Epic Games Thursday, covering topics such as intellectual property law and the availability of alternative devices among "Fortnite" players. 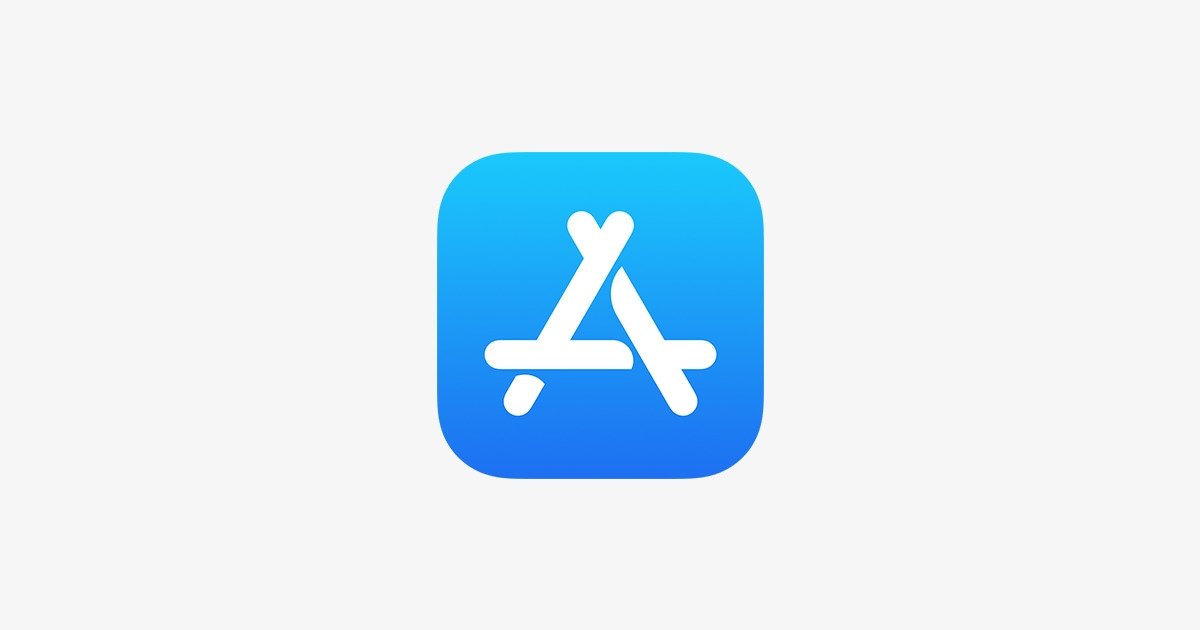 The first Apple expert witness on the stand, for example, was marketing professor Dominique Hanssens, who has conducted studies about whether iPhone and iPad users regularly used other devices that could access "Fortnite."

When countered by an Epic Games lawyer about whether availability translated to actual usage, Hanssens said that he didn't ask about what the respondents were using their other devices for, only if they had them available.

Malackowski's opening arguments included that it's important for owners of intellectual property to have the right to determine how their IP is actually used. One of Apple's arguments is that Epic Games relies on its IP by using the App Store.

The intellectual property expert was reportedly hired to assess the "innovative footprint" of iOS. That includes both the IP that Apple owns, and how other companies like Epic Games license or use it.

According to Malackowski's written testimony, Epic Games is seeking "essentially a compulsory license to all of the IP necessary to distribute apps to iOS users." This is important, Malackowski said, because if IP owners lose control over rights, they don't know if they'll get a return on the investment.

To that end, Malackowski revealed that Apple spent $500 million on research and development in 2015. By 2020, that R&D figure had risen to $18 billion. He also noted that Apple's patent application pattern shows a "significant and sustained commitment" to innovation.

Malackowski concludes that Epic Games' prayers for relief would "take away Apple's control or Apple's provisions in its license agreements." Apple would not only lose out on compensation for use of its technology, but it would have to support apps like stores-within-stores going forward.

According to Rubin, Apple's centralized and controlled distribution model offers "significant benefits," including the fact that there are lower rates of malware infections and a lower volume of malicious apps on the App Store. He also cited a Nokia report previously mentioned by Apple software chief Craig Federighi, as well as other similar industry publications to highlight App Store security compared to competing Android stores.

During one portion of his testimony, Rubin said that malicious developers could use stores-within-stores to trick users into downloading an infectious app. They'd do so by posting a "good" version of their app, wait for positive reviews to come in, and then use that reputation to get users to download a "bad" version of an app.

When asked about whether other app stores could implement a model like Apple's, Rubin quipped that they might be able to if they "cloned Apple."