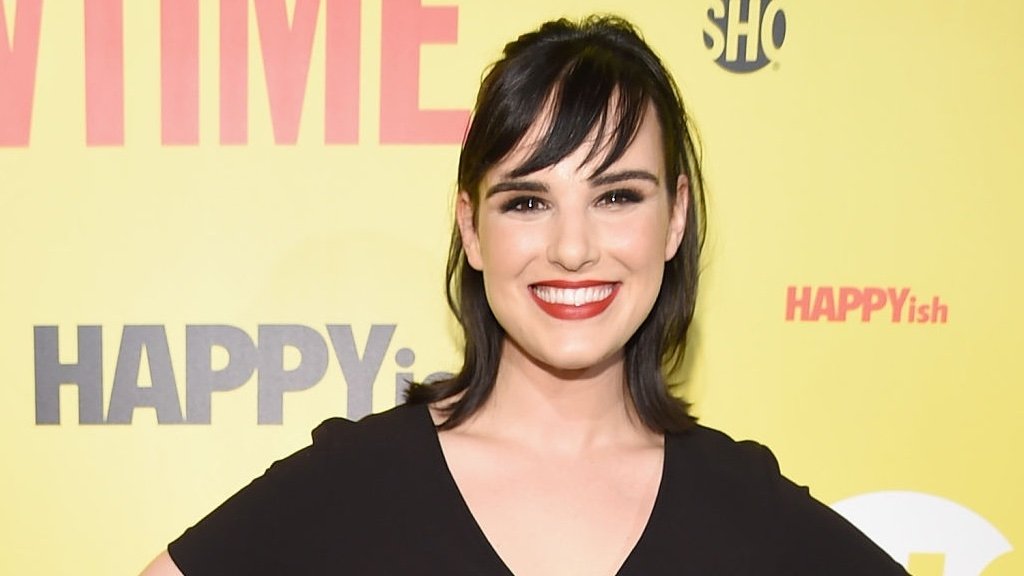 "Five Days at Memorial" chronicles the immediate aftermath of Hurricane Katrina in a New Orleans hospital. Based on the novel of the same name by Pulitzer Prize winner Sheri Fink, the show will explore the moral and ethical quandaries characters are forced into during the ordeal.

Hager is slated to play Virginia Rider, a special agent with the the Louisiana Medicaid Fraud Control Unit.

John Ridley and Carlton Cuse are adapting and executive producing the limited series, and both will direct episodes. Fink, the author of the book, will serve as producer.

Hager's previous work includes Broadway's Waitress, as well as cult hit "Heathers: The Musical." She's also known for "Happyish" and "It's Kind of a Funny Story."