AppleInsider
Posted: May 25, 2021 10:23AM
in iPod + iTunes + AppleTV
Directors for the forthcoming Apple TV+ thriller "Shining Girls" are to include series star Elisabeth Moss, who previously directed episodes of "The Handmaid's Tale." 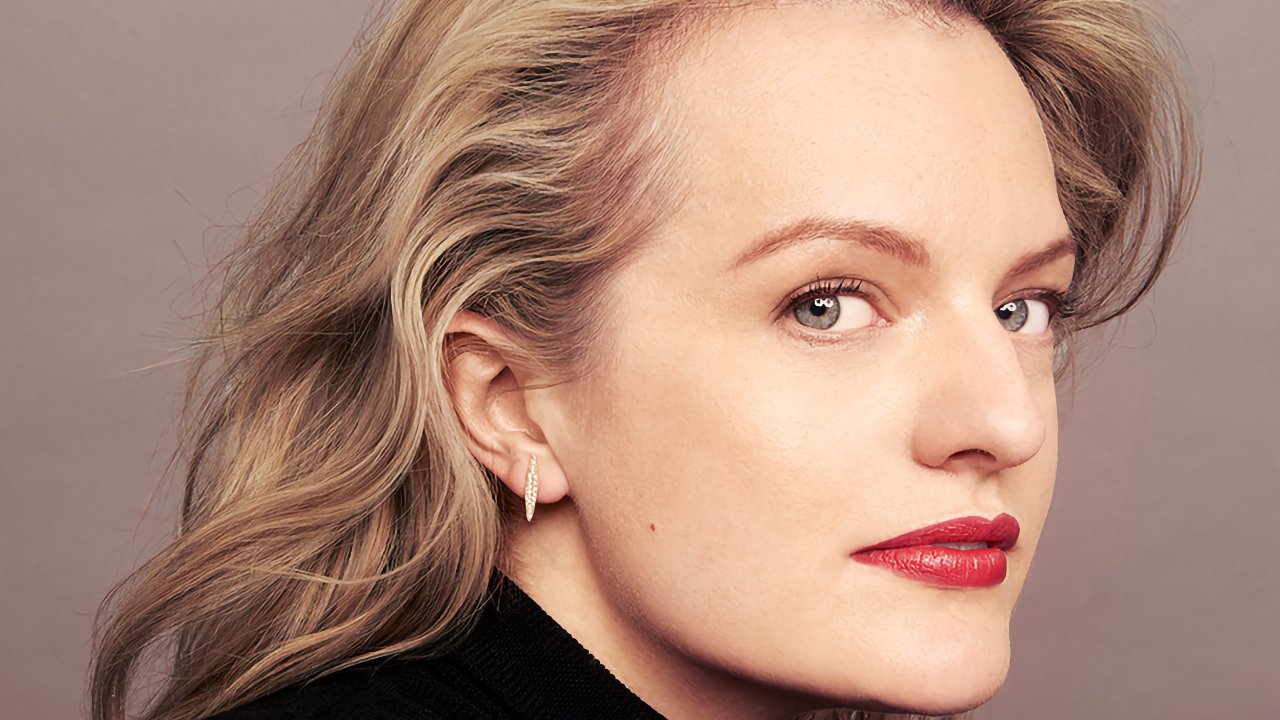 The eight-part Apple TV+ thriller serial "Shining Girls" is to feature three directors, Michelle MacLaren, Daina Reed, and series star Elisabeth Moss. The show is also executive produced by Moss, and is being made by her Love & Squalor Pictures production company.

According to Variety, Moss, whose first television drama directing was on her "The Handmaid's Tale" series for Hulu, will helm two of the episodes. Reid also directed the Hulu series, winning an Emmy for it in 2019, and is to direct four episodes of the new thriller.

The remaining two are to be directed by Michelle MacLaren, known for directing series from "The X-Files," through "Breaking Bad," and "Game of Thrones."

While based on one novel by Lauren Beukes, Variety describes the new directors as working on "the first season" of the thriller. "The Handmaid's Tale" was similarly based on a single novel, by Margaret Atwood, but the story was extended on television and has currently run for five seasons.

"Shining Girls" is an acclaimed time travel murder novel, which is being adapted for the screen by series executive producer Silka Luisa. Alongside Moss, it will star Jamie Bell and Wagner Moura.