AppleInsider
Posted: May 26, 2021 2:20AM
in iOS edited June 2021
Users who utilize Apple's Shortcuts feature are reporting big speed boosts after upgrading to iOS 14.6, with some elaborate macros completing in less than half the time it took to do so on iOS 14.5. 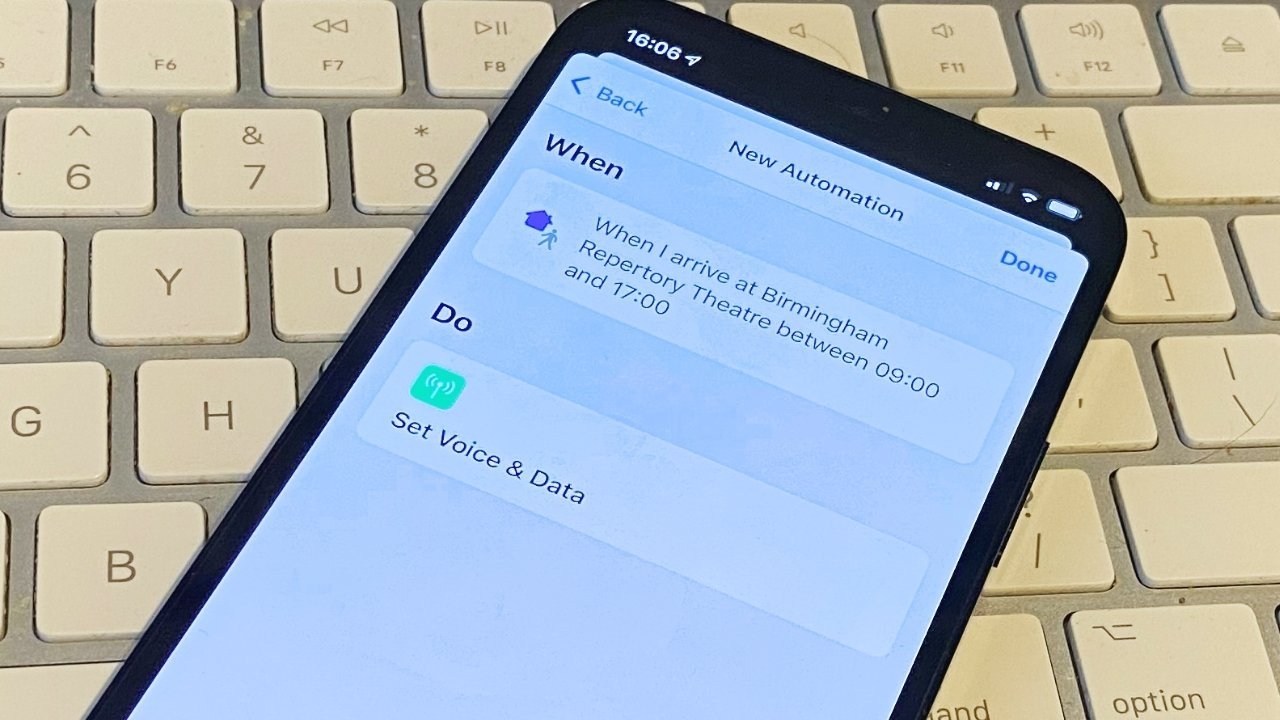 Highlighted in a thread on Reddit, Shortcuts users are seeing speed improvements when running automations that include multiple actions.

For example, a user who created a 700-action Shortcut for scraping websites said the operation now runs successfully in 13 seconds. Before iOS 14.6, the same Shortcut would take about 30 seconds to complete.

Other operations, including Apple's own system settings, have also received a boost, according to users. As noted by 9to5Mac, gains are only obvious when dealing with Shortcuts containing a multitude of actions numbering in the hundreds. That said, automations that normally take a second or less should feel a bit snappier.

Apple did not specify a change to the Shortcuts backend in release notes accompanying iOS 14.6, which launched on Monday. The company does, however, note the usual unnamed performance enhancements.

Shortcuts debuted in 2018 as a visual scripting app built on a latticework created by Apple purchase Workflow. The app lets users create powerful macros that can be invoked within iOS or via Siri.